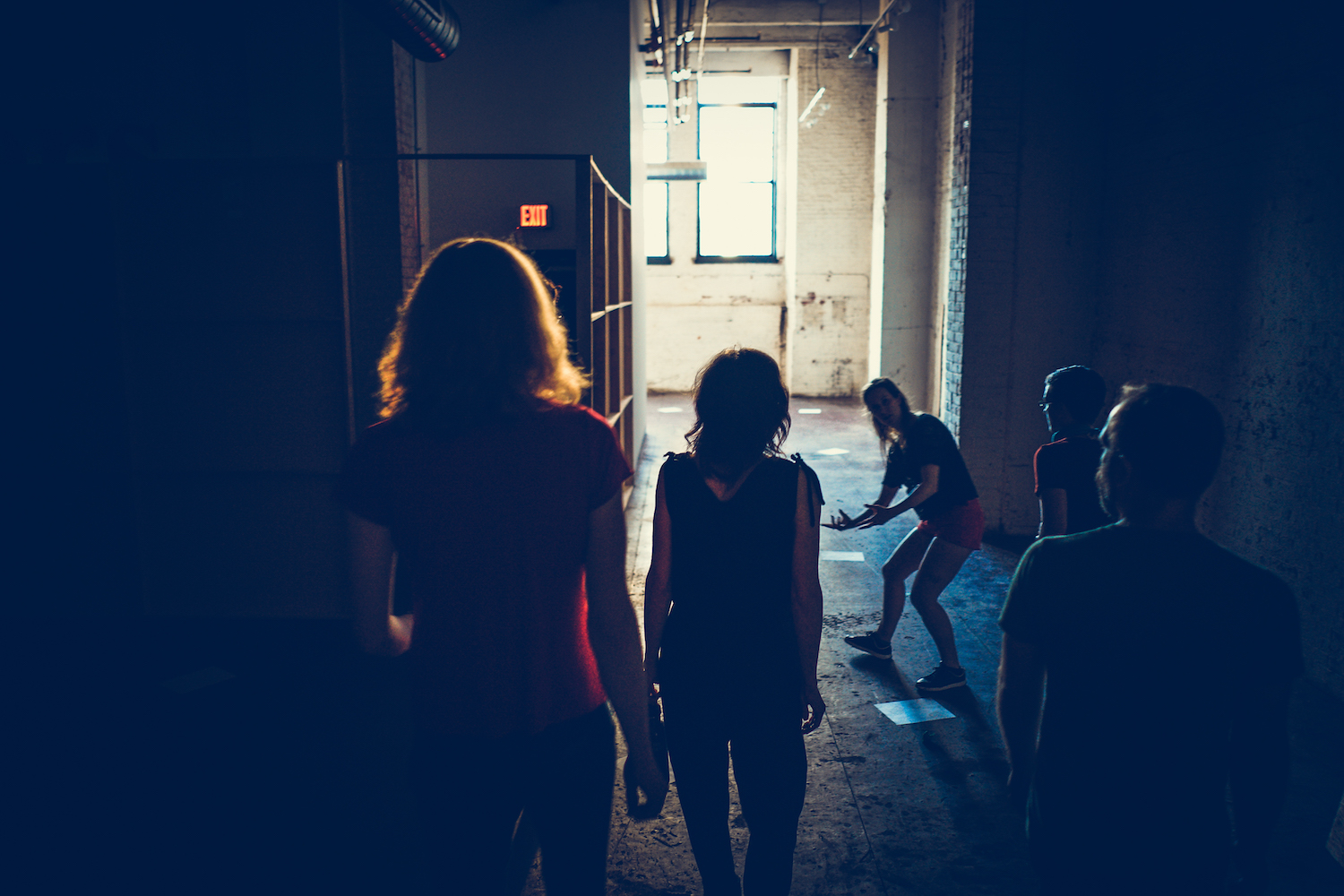 For the past few months, we’ve been hard at work creating an immersive new realm – and now it’s finally coming together. In just a few days, we will debut Question Reality at the Philadelphia Fringe Festival.

But that’s just the beginning, as Question Reality acts as an introduction to the realm of Obscurum – a place between life and death where players will step into a world of chaos and unnerving encounters come this October when Dark Passage debuts.

It’s all part of the Pseudoverse – our connected story universe – which continues online – though when it will reach out to you and how remain a mystery, for now.

As Question Reality debuts in just a few days, we thought we’d offer a behind-the-scenes look at how it has evolved as our elaborate sets have emerged and actors brought our intriguing characters to life during rehearsals: 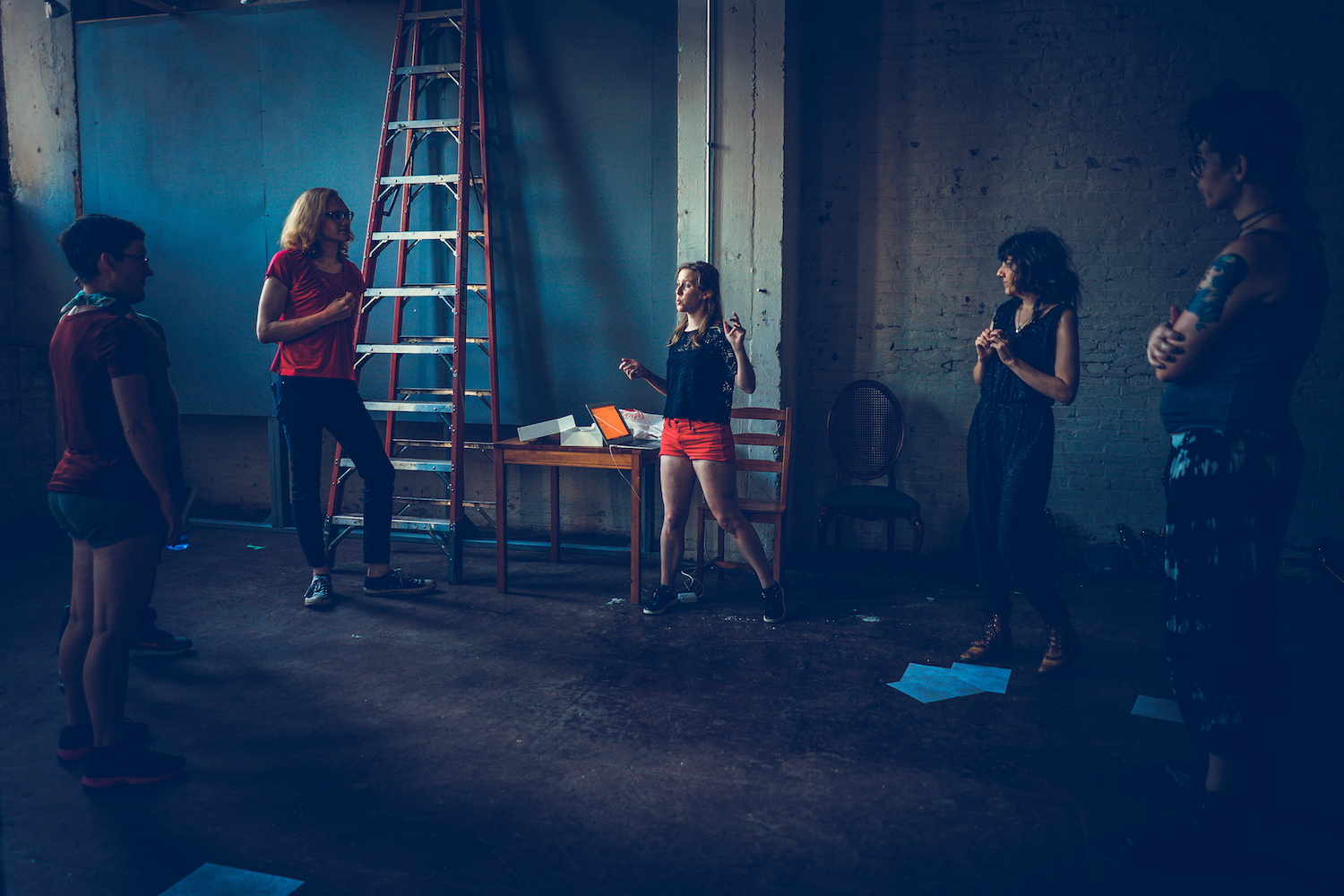 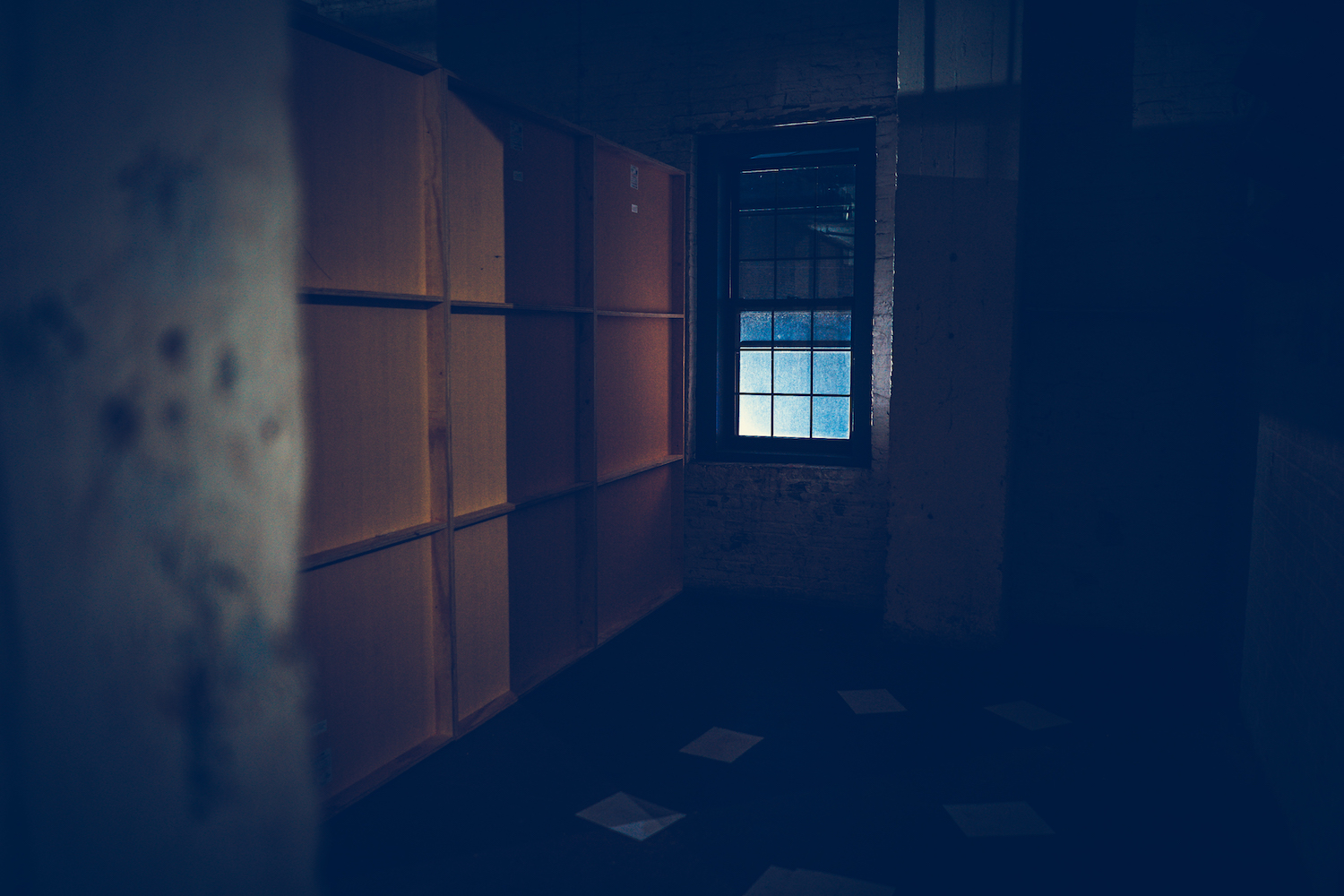 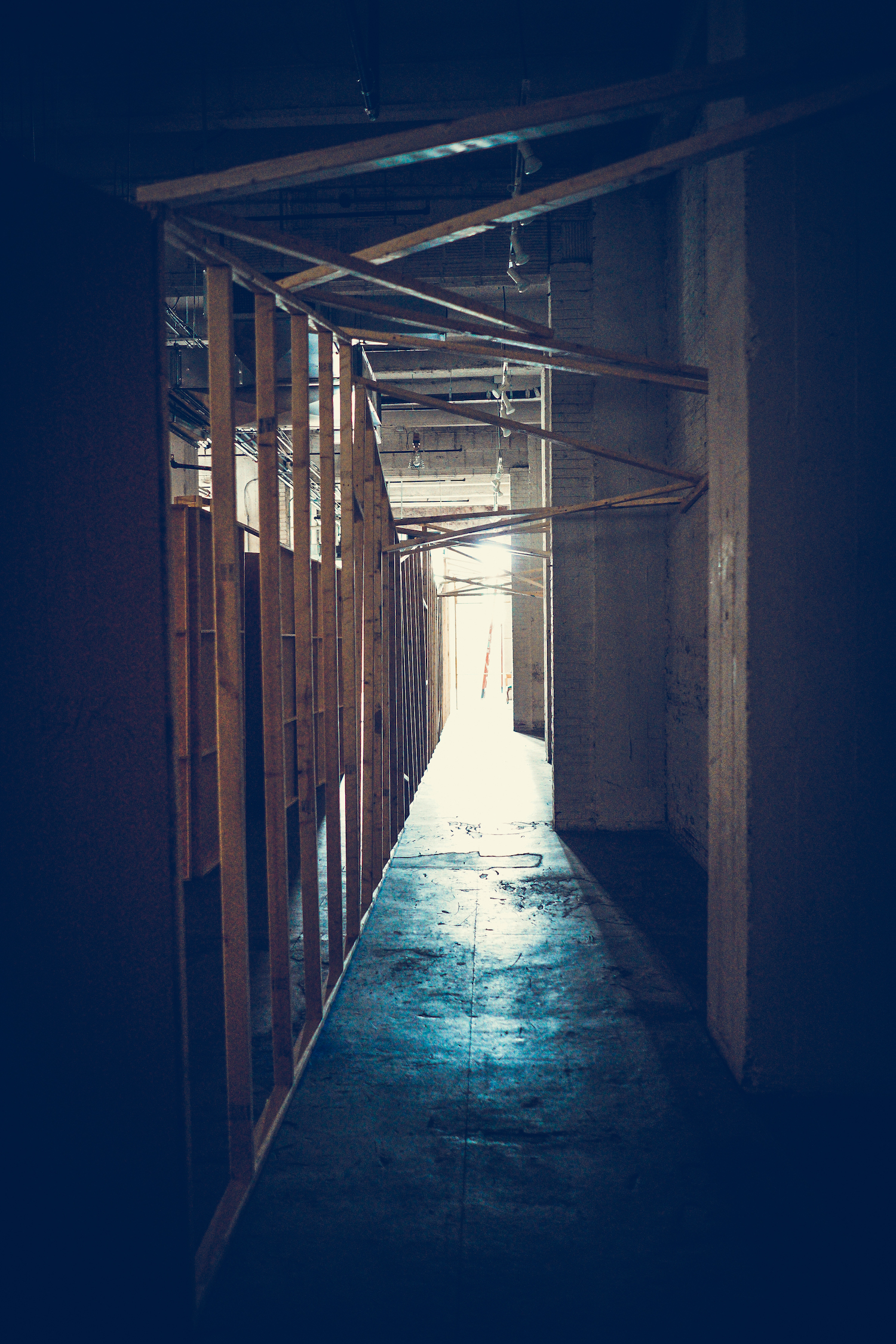 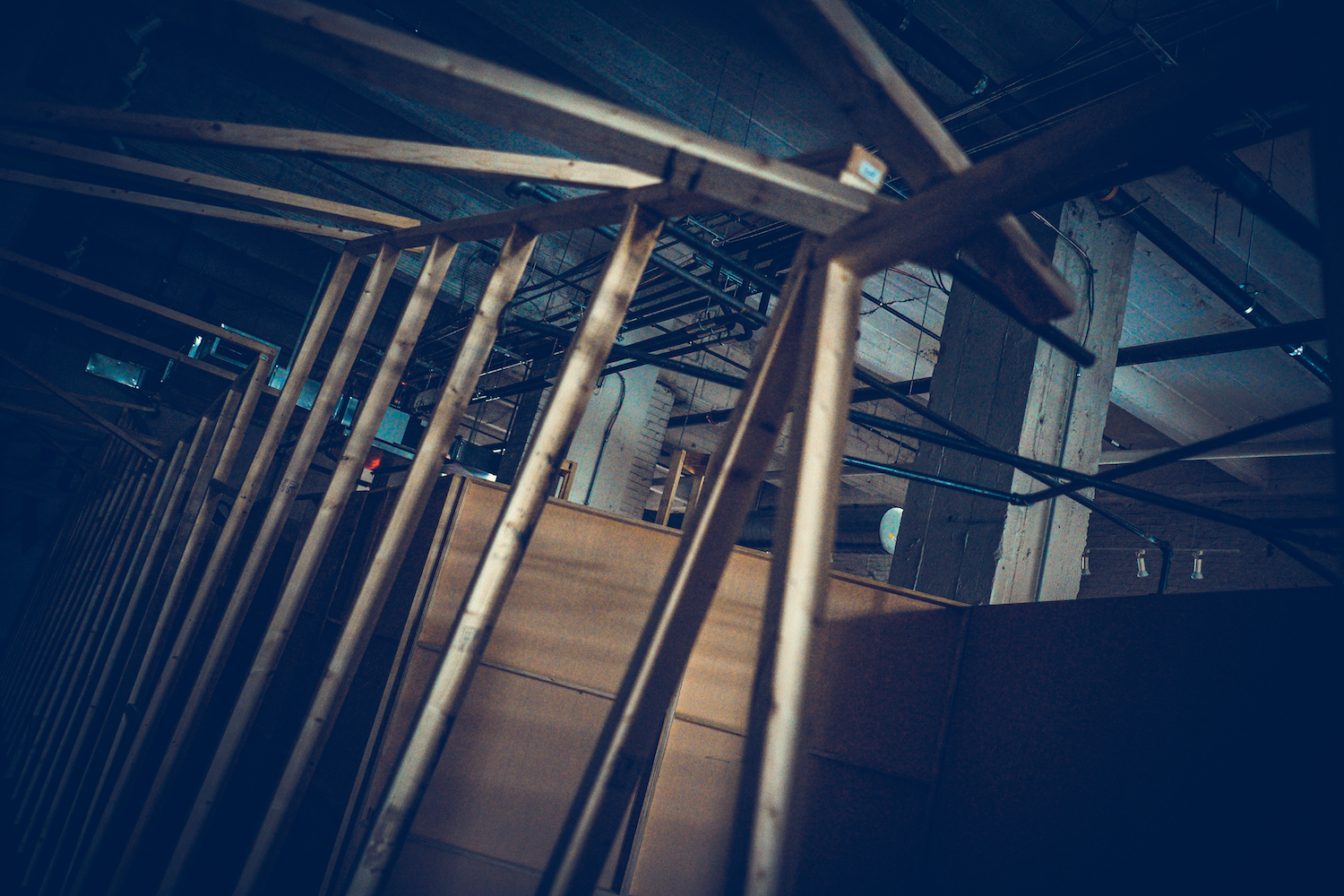 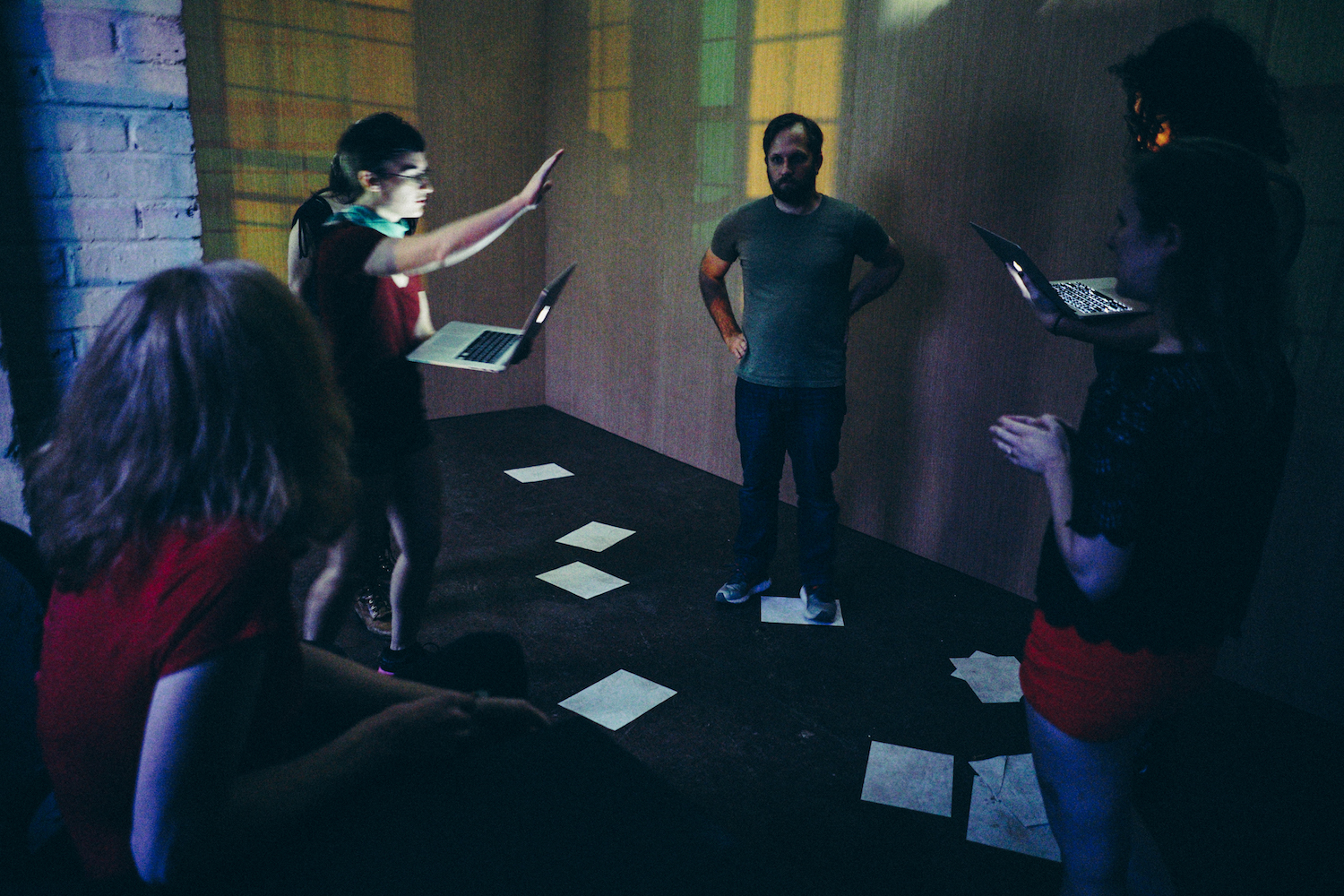 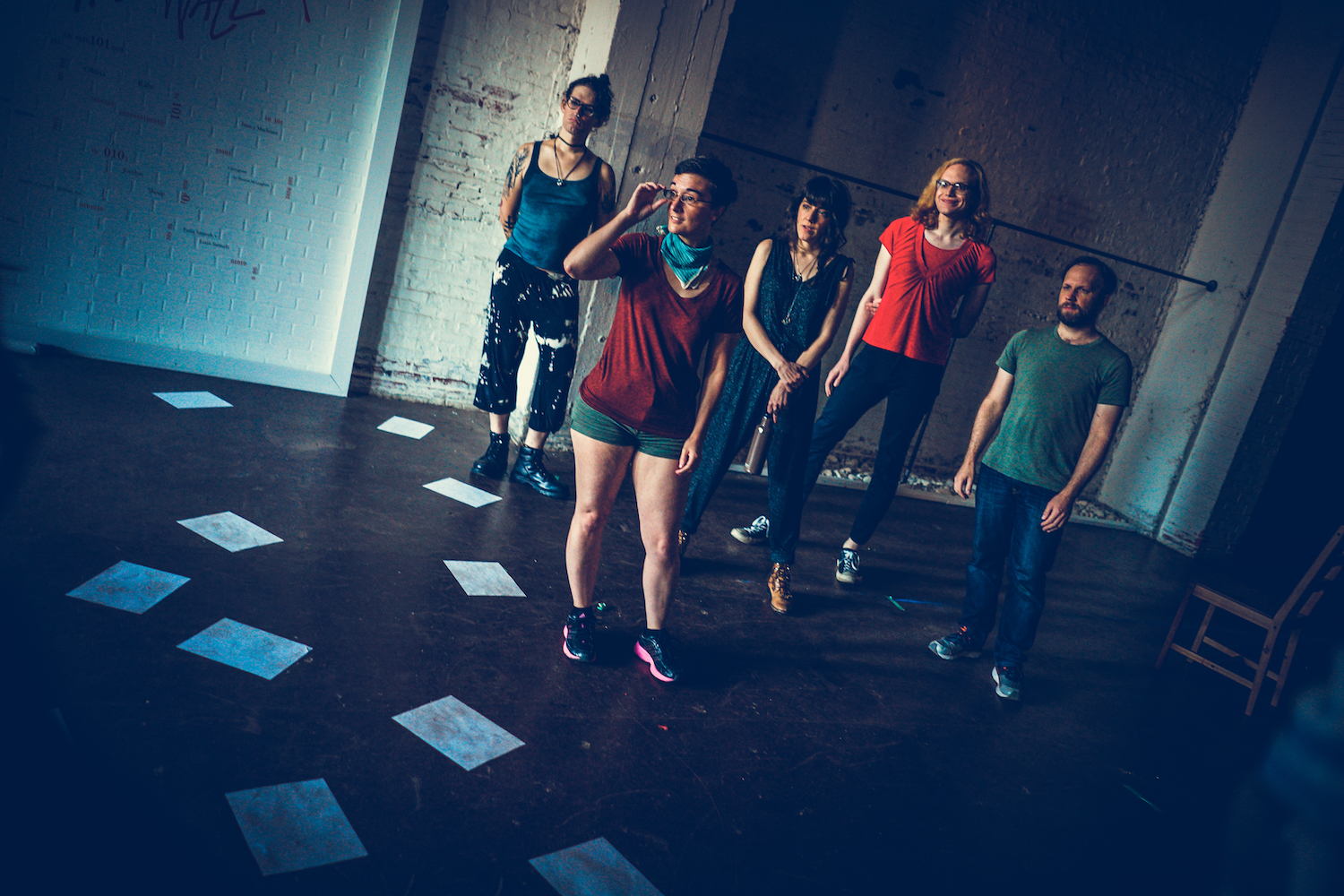 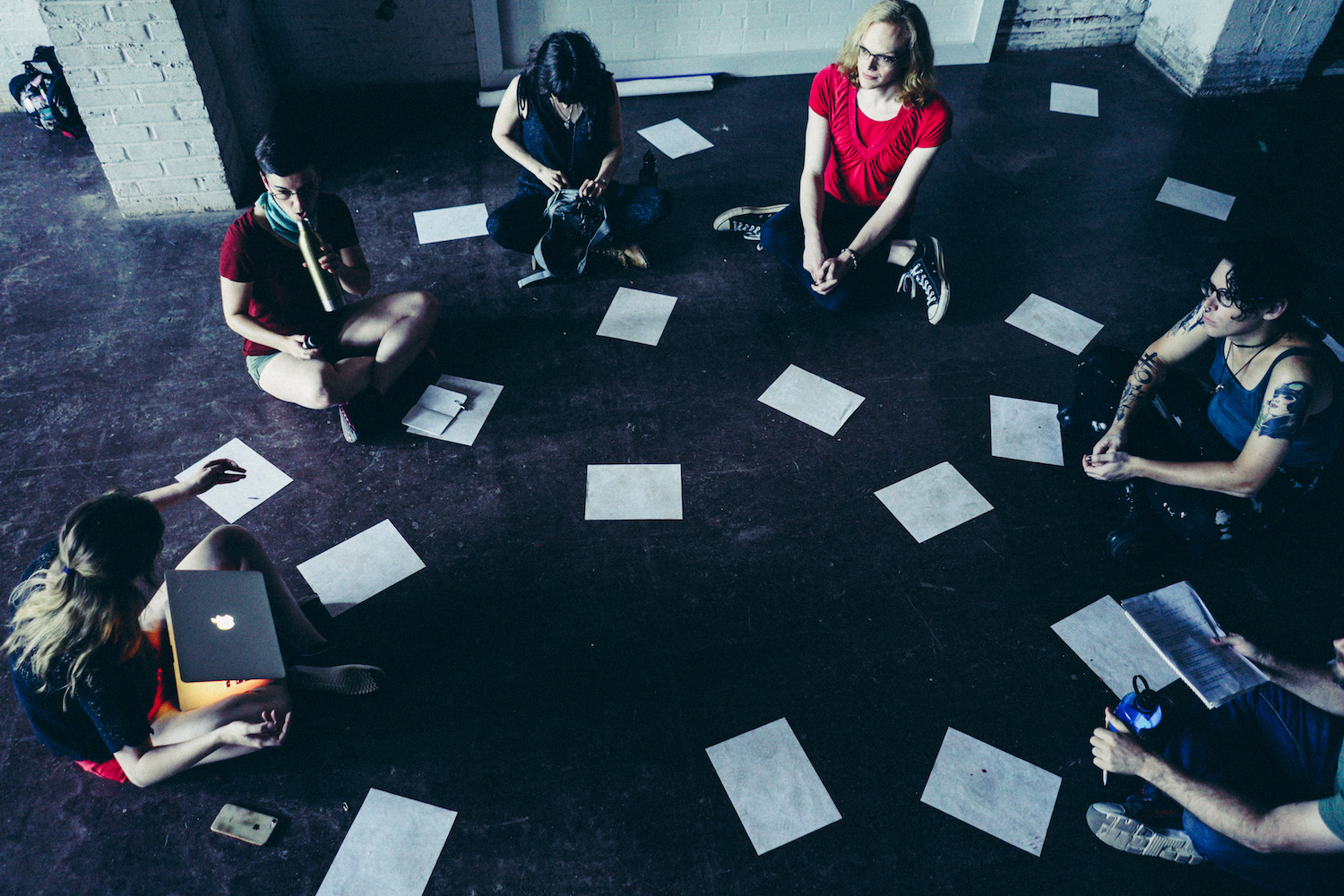 Just in time to kick off spooky season, Question Reality is a 30-minute immersive adventure that thrusts you into the afterlife – where nothing is ever as it seems.

Tickets are available now. The experience is available for just 5 nights. Get yours now before they’re gone.

Some genuinely nice and utilitarian information on this web site, as well I think the layout has excellent features. Alessandra Joe Omura

You ought to take part in a contest for one of the highest quality blogs online. I most certainly will recommend this website!| Wileen Lothaire Vitoria

I have read a few good stuff here. Definitely worth bookmarking for revisiting. I surprise how much effort you put to make such a fantastic informative website. Esther Irwin Recor

thanks Jill. I always wonder how insights into the making of writing are viewed, especially ones that draw on personal circumstances. Are they too immature? Should they be hidden from sight? But they help me understand not only the process of writing but the process of living, and how the two are connected. Flossie Griff Christin

Do you think you would use honey or maple syrup as a sweetener and if so how much? And how about coconut oil or avocado oil? Are those neutral? I love morning glory muffins. The cake idea is smart. Thanks! Darcee Benji Beetner

I just could not go away your website before suggesting that I really loved the usual information an individual supply in your visitors? Is gonna be again steadily in order to check up on new posts.

I like this weblog so much, bookmarked. “I don’t care what is written about me so long as it isn’t true.” by Dorothy Parker.

You actually make it seem so easy with your presentation but I find this matter to be really something which I think I would never understand. It seems too complex and extremely broad for me. I am looking forward for your next post, I will try to get the hang of it!

Thank you very much for providing this instructive service to us, a really well-explained article.

You touched on such a subject and I am very grateful to you for explaining it. It was perfect in my explanation.

it was very descriptive and i found it very successful.

Congrats on your work, it’s a content that makes a difference, we need writers like you for the media

I’m amazed how such a good blogger can go under notice. I look forward to your success bro.

I like your blog very much, you provide good information, you share useful articles with people, thank you

Enjoyed studying this, very good stuff, thankyou. “I will do my best. That is all I can do. I ask for your help-and God’s.” by Lyndon B. Johnson.

What kind of flavors you give to your blog on Google really caught my attention, I saved it to follow

Hiya, I am really glad I’ve found this info. Nowadays bloggers publish just about gossips and web and this is really irritating. A good site with exciting content, this is what I need. Thanks for keeping this web site, I’ll be visiting it. Do you do newsletters? Can not find it.