“a visceral experience that left me shaking”

WATCH: A Study of Dreams overview

“A one of a kind experience.”

“The best part was talking to my friends about it after! There was still so much to uncover about our shared experience.”

“I have done a lot of these immersive shows and this one is one of the top!”

“I literally could have stayed there for hours on end interacting with everyone. I cannot wait for the next production.”

A STUDY OF DREAMS was our most intimate and personal endeavor to date, limited to just 10 players at a time in a journey lasting roughly 1.5 hours.

despite coming to life during Halloween season, this live interactive experience was not a haunted house nor an escape room. there were no “boo” scares, startles, clowns, or chainsaws. this was a slow descent into a tale of horror, a mad world designed for you to get lost in.

players stepped beyond their everyday consciousness into a realm of mystery, where they controlled your dreams – until nightmares took control of them.

taking place across just a few select nights in late october 2017, A STUDY OF DREAMS transported players into a collective dreamscape, filling them with extraordinary new sensations while opening doors to the ever-desired lucid dream, where they were in control and anything became possible.

did they seek out the secrets of perfect awareness? did they succumb to the depraved and obscene behind closed doors? or did they simply spend your time indulging in the many temptations?

no matter their choices – this was one dream they won’t ever forget.

all tickets to A STUDY OF DREAMS sold out within hours of them going on sale. 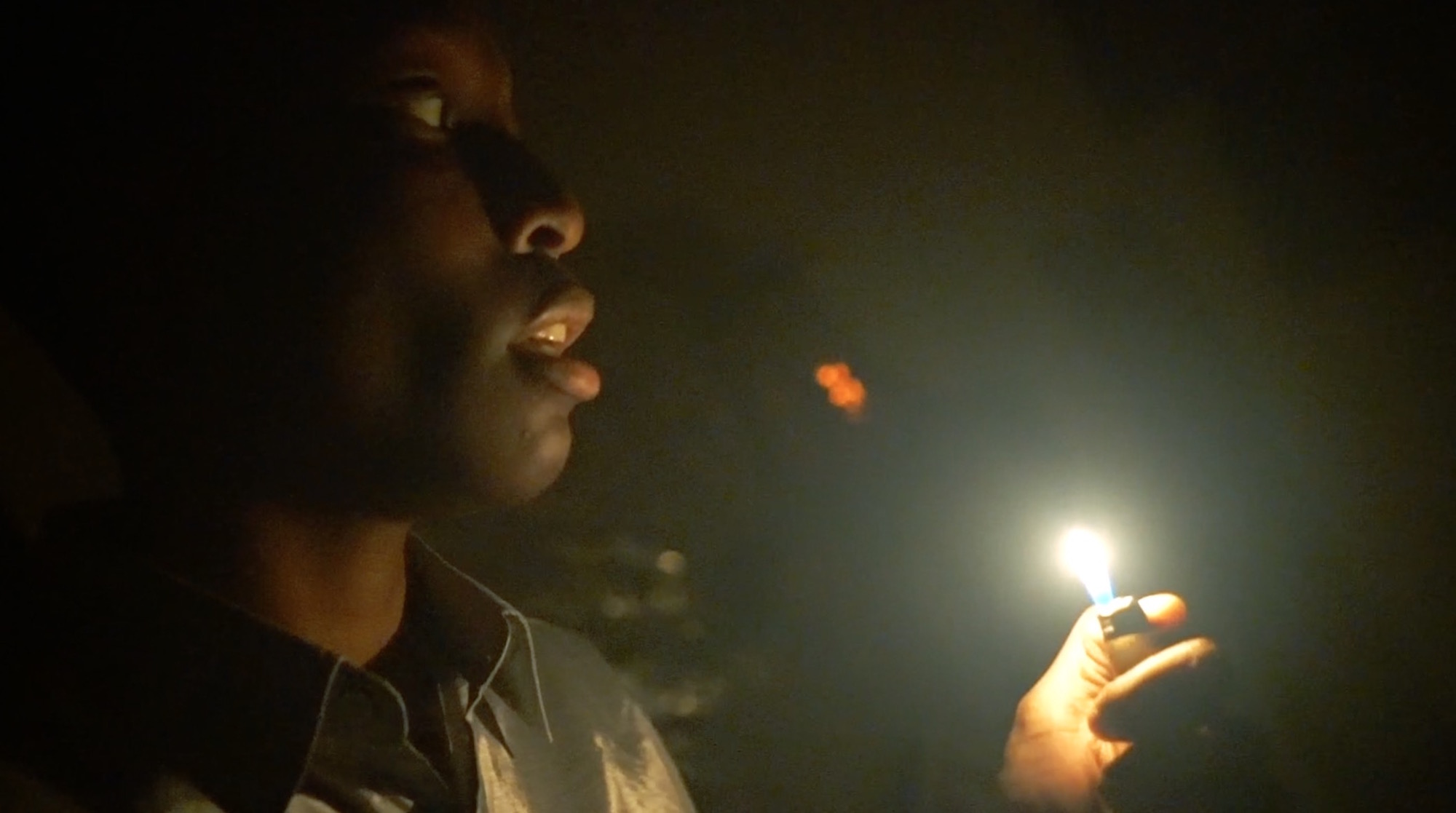 dreams. the last great mystery of humanity. what would happen if you could not just remember them after you wake up, but actually live them while you’re asleep? what might you discover about yourself?

many know of Sigmund Freud’s work on dream theory. but few know of Frederik Van Eeden, a Freud contemporary. in 1913, Van Eeden published dream research in a paper entitled “A Study of Dreams” that categorized dreams into types: initial dreams, pathological, ordinary dreaming, vivid dreaming, demoniacal, general dream-sensations, and lucid dreaming. but when Freud’s “The Interpretation of Dreams” far overshadowed Van Eeden, causing him to leave the field and become a novelist instead… or so the world thought.

the reality is that Van Eeden’s work into lucid dreaming allowed him to discover a dreamscape – an otherworldly realm that lives only in mankind’s unconscious. it’s a place that can be unlocked, one that its infinitely fulfilling of each individual’s deepest desires.

but it’s easy to succumb to the horrors of this dream realm, inhabited by others who became lost there when they sought refuge from reality. among its residents are Isabelle and a man known only as Limbo, whose dream lives are intimately intertwined with that of Van Eeden himself, one striving to help newcomers while the other aims only to consume them.

not many people have joined the dream realm. but those who have discovered it is a place of unusual sensations. a place where events appear out of sequence and words and images begin to blur. a place where unnatural creatures appear.

what gives the state of dreaming its sublime quality is that it releases us from the mundane bonds of everyday life. we dedicate our lives to a whole range of missions, most of which will be destined for failure. but in dreams the slate is struck clean and we mold our unfulfilled desires towards the construction of new worlds.

and in the end, it becomes apparent that to resort to dreams and to reject life is not just lazy, but immoral. as long as we have life on the good earth, it is our duty to shape the world and the people around us towards moral ends. it is up to us to avoid the siren calls of those who ask you to reject the world; to ignore that voice that begs you to live in the realm of fantasies; and to live as though our lives have purpose and meaning. only then may our intentions will become our reality. 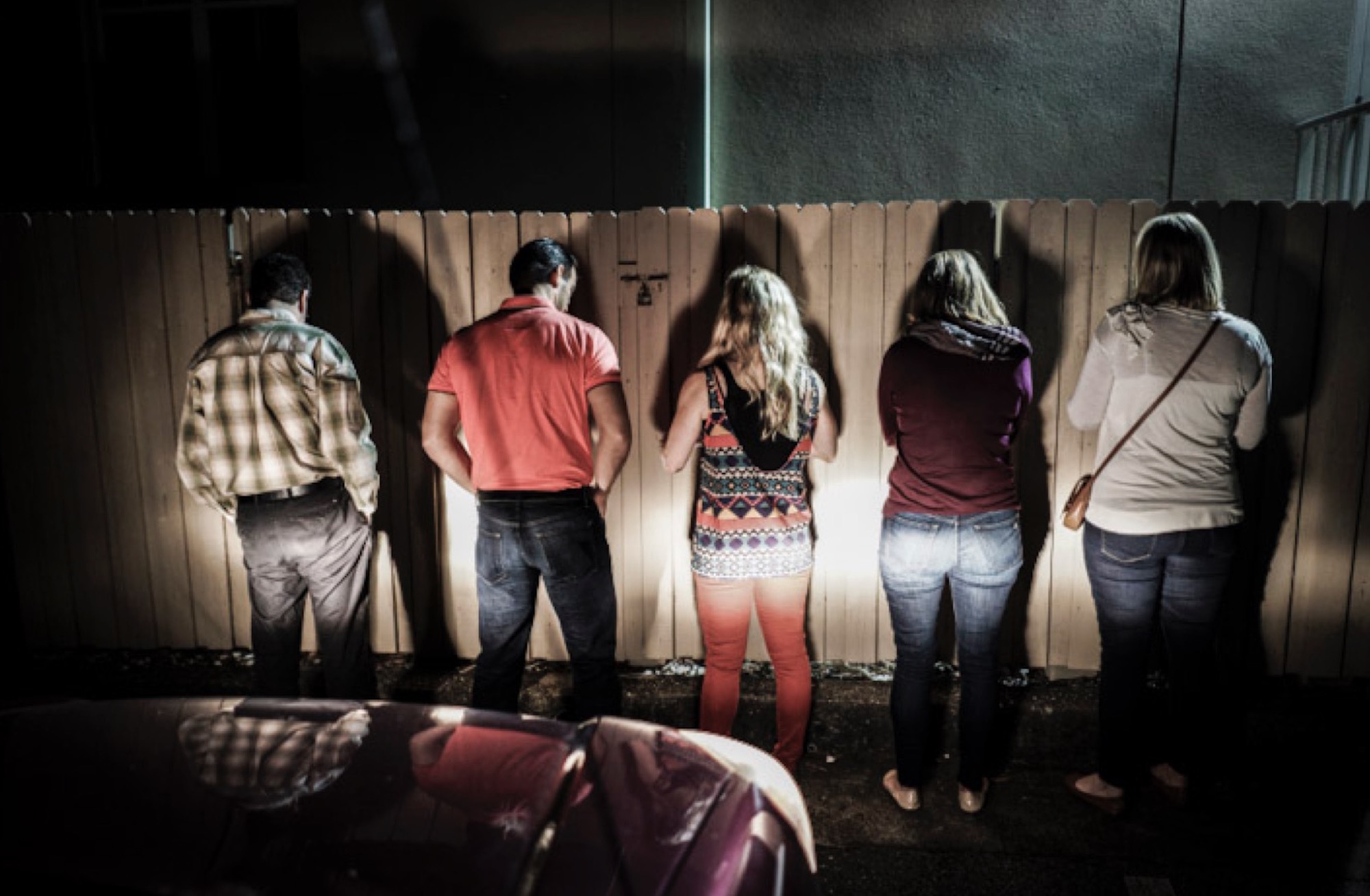 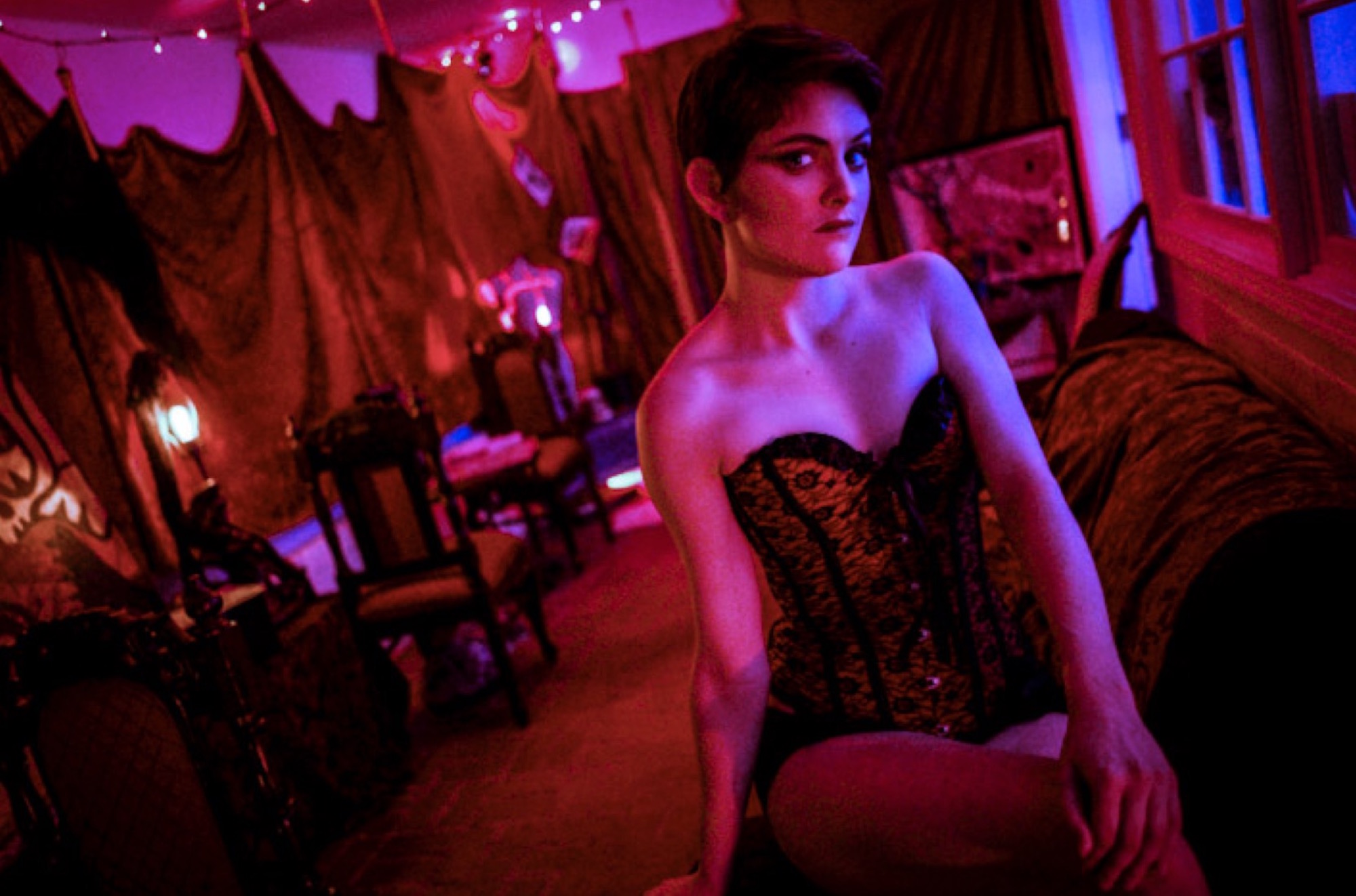 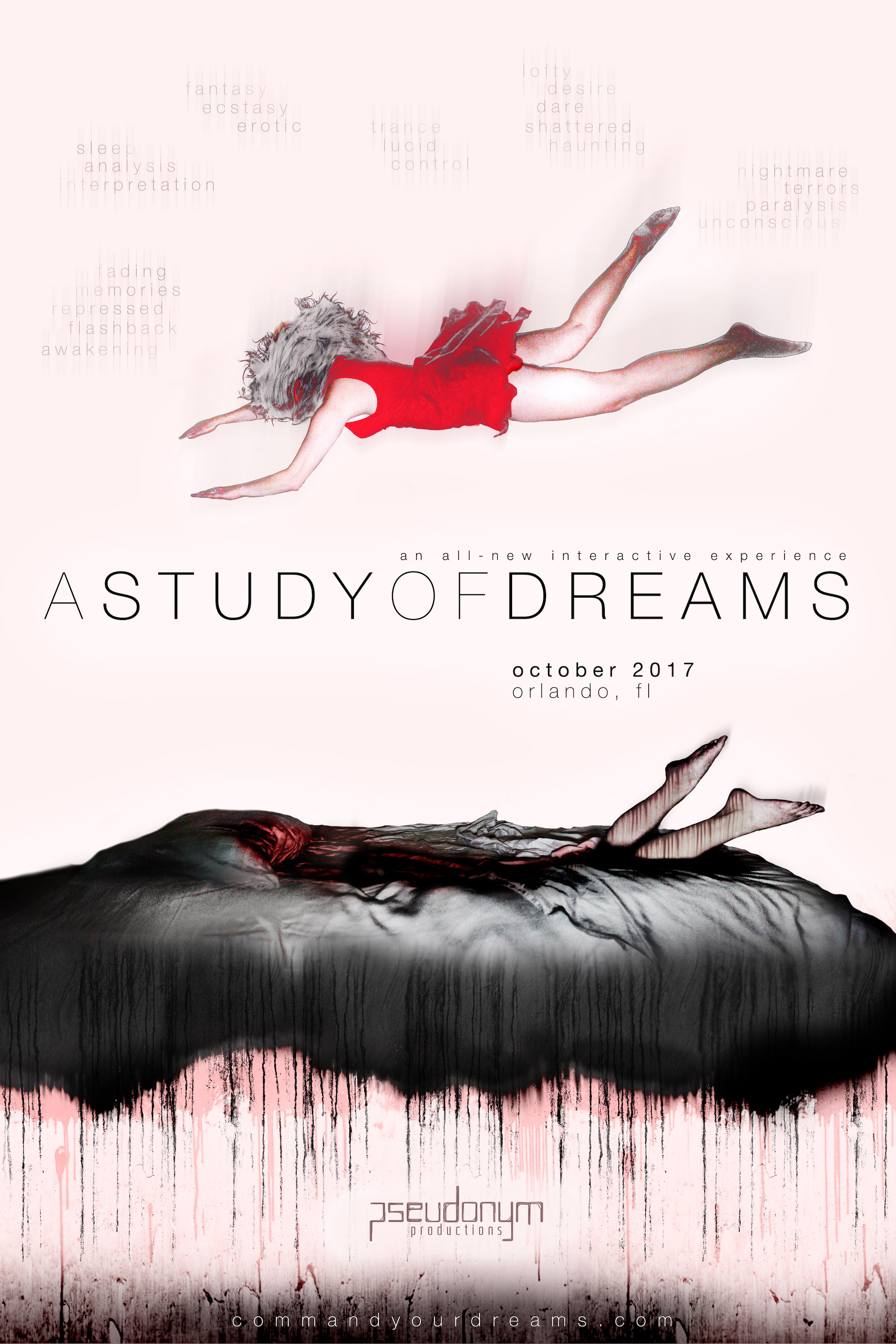