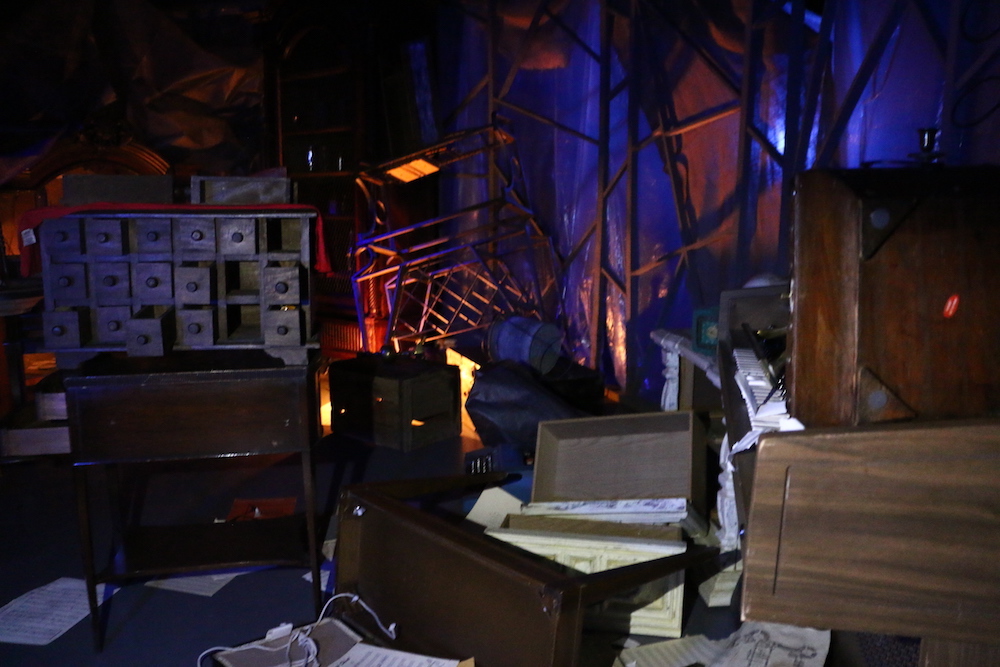 “I was torn between lingering in the rooms to look at everything, and hurrying to the next scene to see what was waiting there!

“visually appealing and stimulated my senses”

“It like immersive theatre and a choose your own adventure book had a love child. Do not pass this up.” 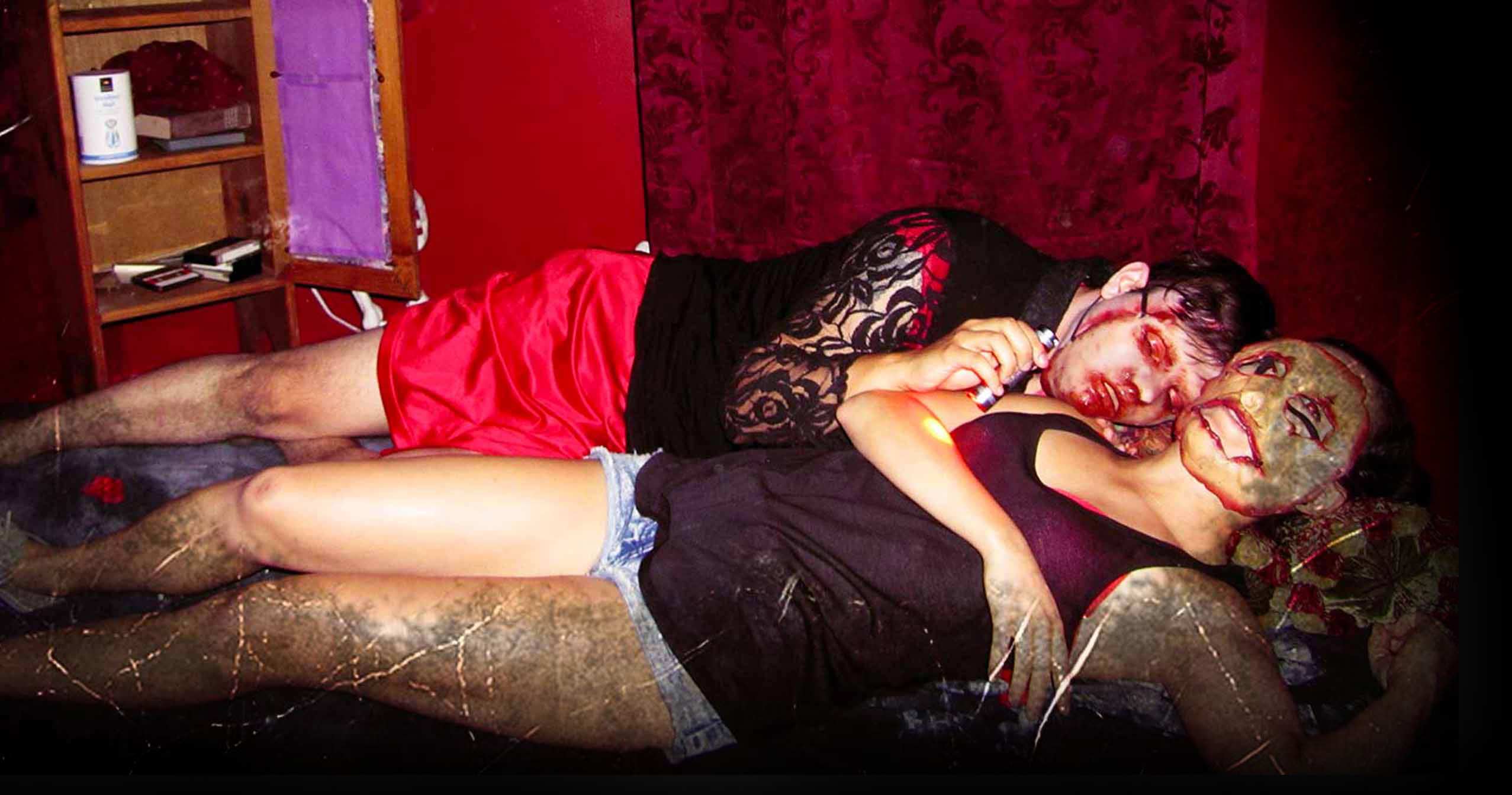 catharsis was our opportunity to enter the realm of halloween time experiences. this 30-minute immersive haunted experience deviated from the traditional haunted houses orlando is famous for, replacing long winding conga lines with intimate, personal horror.

guests began their journey by entering an old, unmarked warehouse entirely on their own. inside, they were met with little more than a flickering screen indicating they had arrived in the right place along with instructions to sign our guest book and proceed down the hall. in the guest book, a question was posed of every guest: “what sin tempts you most?”

those brave enough to venture down the darkened path on their own were delighted to find the deadly sins bar. there were no lines to be found in this experience, instead replaced by a comfortable, lively, and deadly sexy lounge featuring unique cocktails, burlesque entertainment, and even a chance to be pulled away for sinful one-on-one interactions.

after indulging themselves in the bar, guests were summoned by bar owner selena blackwood, who sent them on an urban exploration through the fallen society of PENUMBRA. what evil awaited in the shadows of this formerly sordid society? everyone who entered soon came face-to-face with temptation, ultimately forced to choose a path of sin or salvation.

the experience was staged in orlando, fl across 13 nights in october 2016. it creeped out more than 1,000 attendees. 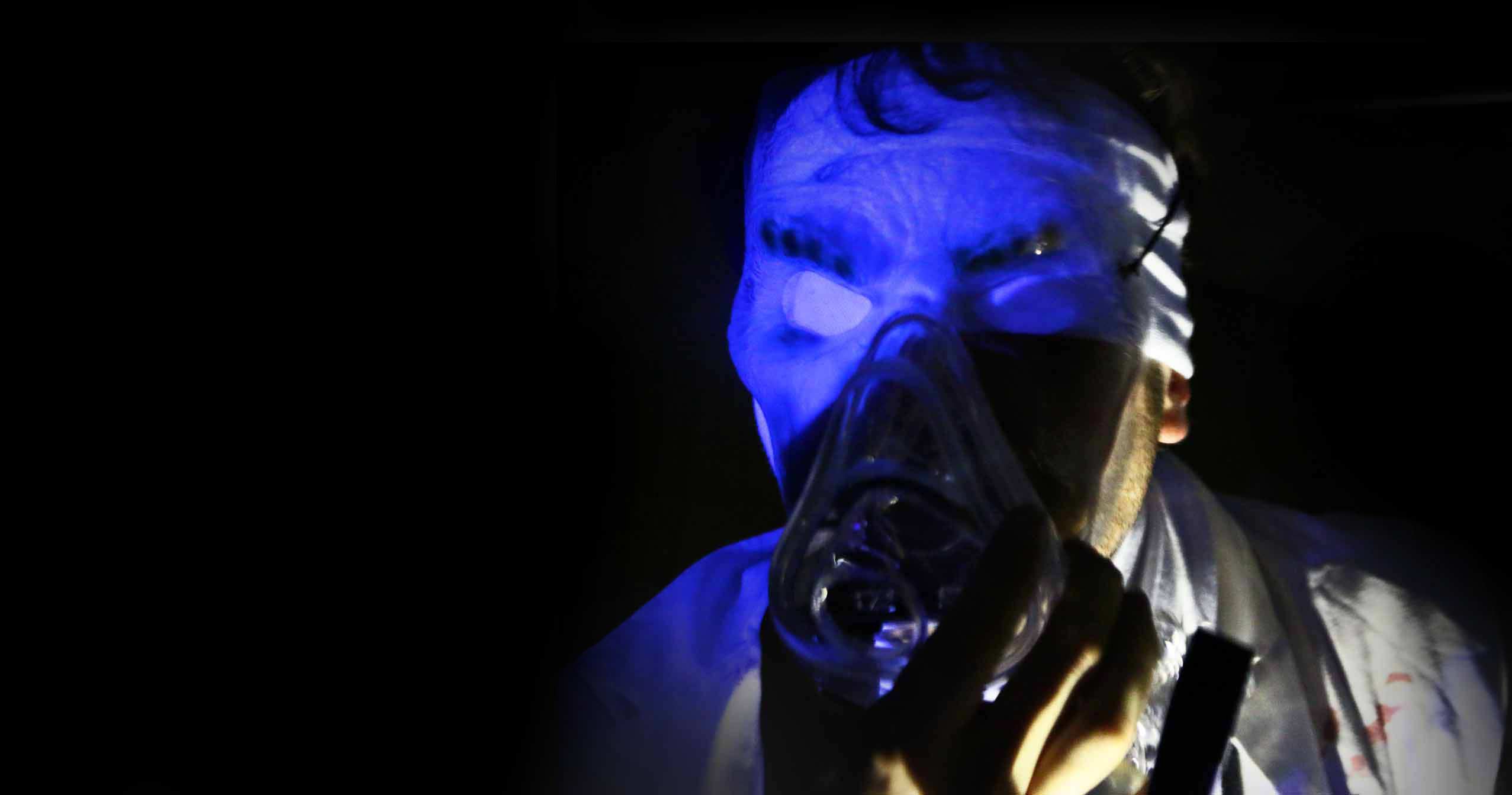 in the shadows of PENUMBRA lies the remnants of a society collapsed under its own ambition.

this failed utopia caught the attention of Selena Blackwood, an urban explorer who discovered much more than she expected when she stepped foot into the old warehouse that once housed that sordid society.

Selena attracted other explorers by setting up the Deadly Sins Bar on the once-great society’s graveyard. there many flocked by night, indulging in many of life’s finest pleasures.

by way of her sensual dancers, Selena seduced visitors into her private quarters where she promised them an adventure beyond their wildest imaginations, before shockingly sending them off into the darkness to fend for themselves. 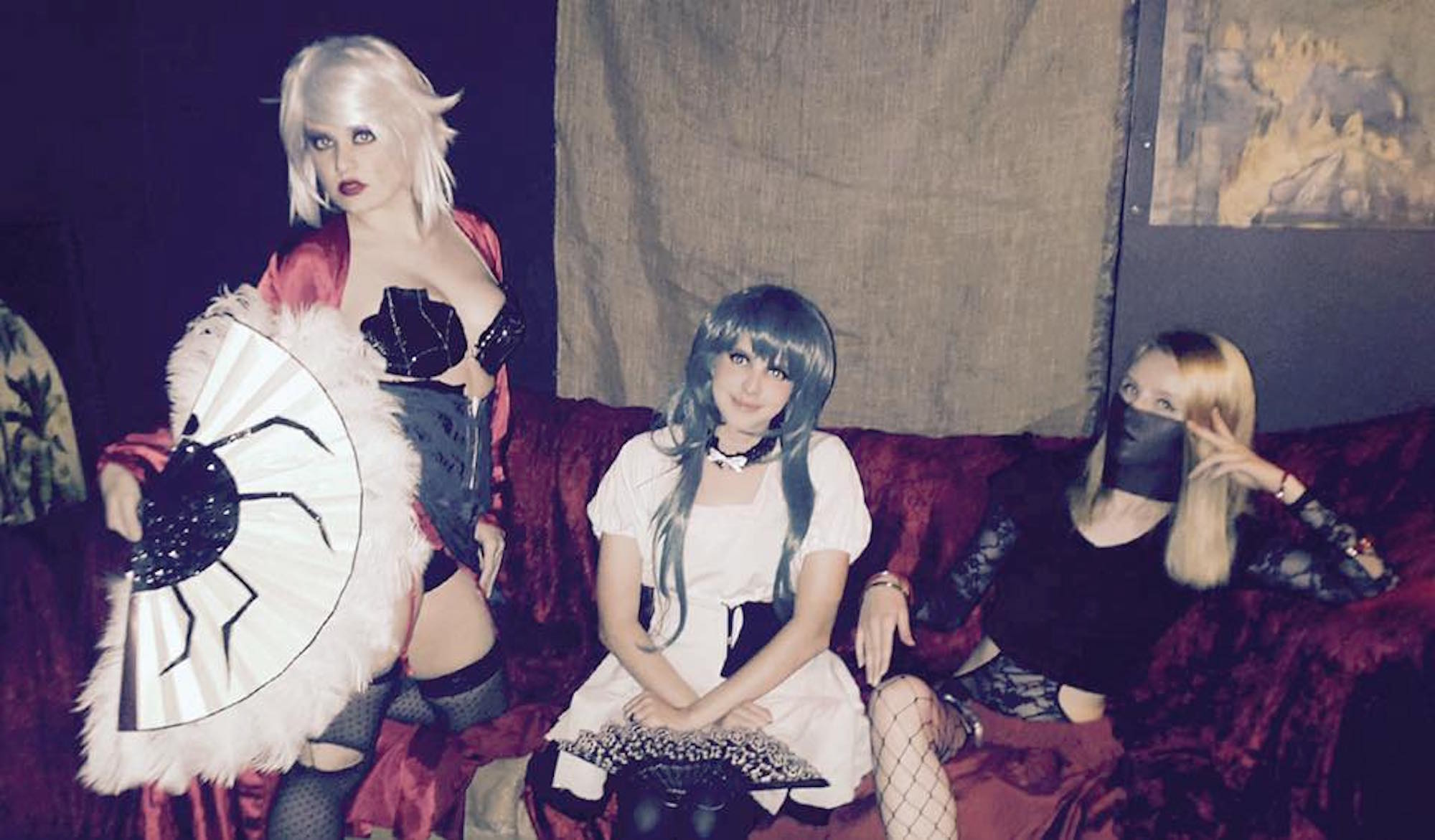 and in the shadows hid the lonely few survivors of the wreckage of PENUMBRA, whose isolation drove them to the brink of insanity, embodying the very essence of the Seven Deadly Sins.

but amidst the madness, one survivor sought redemption. an opportunity arose as each new visitor explored through the darkened halls. who could be saved? that was entirely decided by the choices each visitor made… if they could avoid temptation. 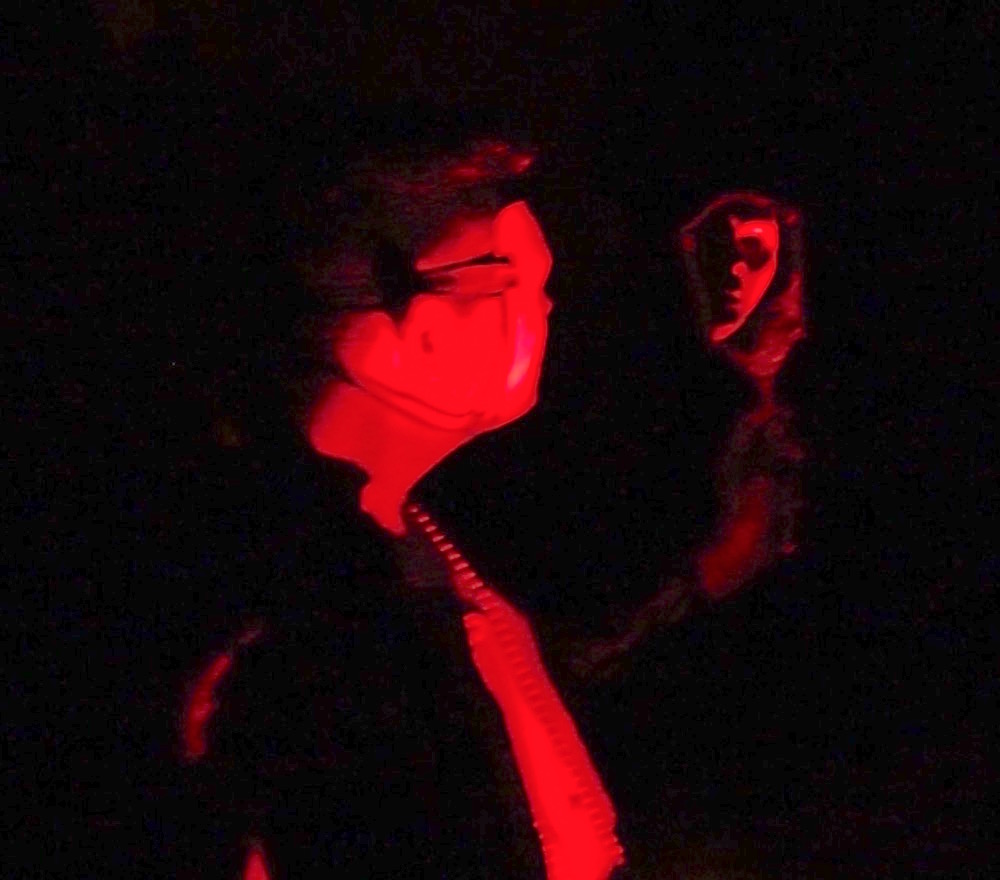 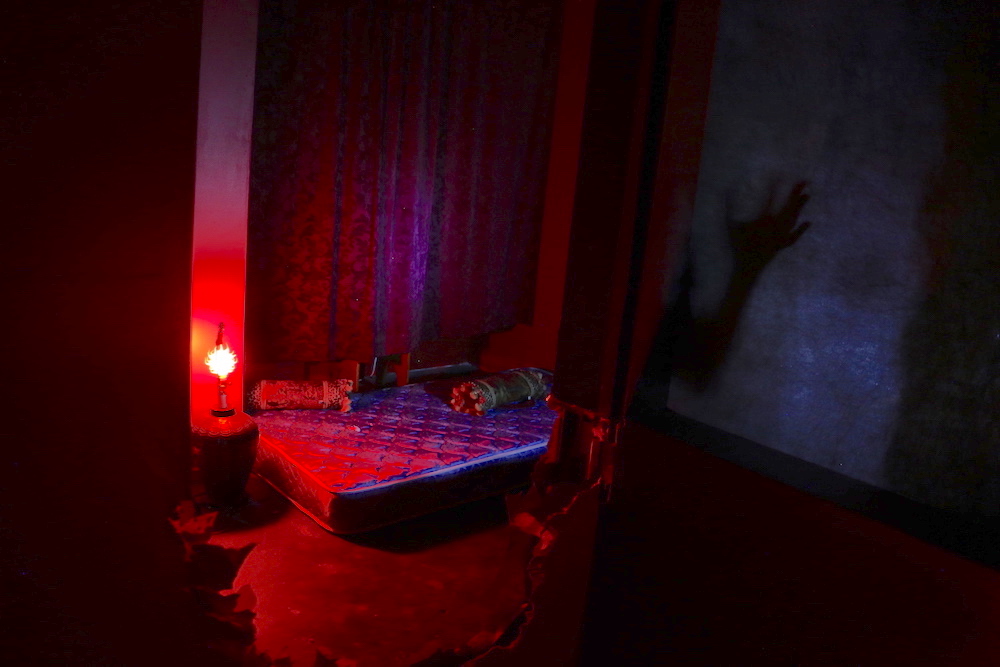 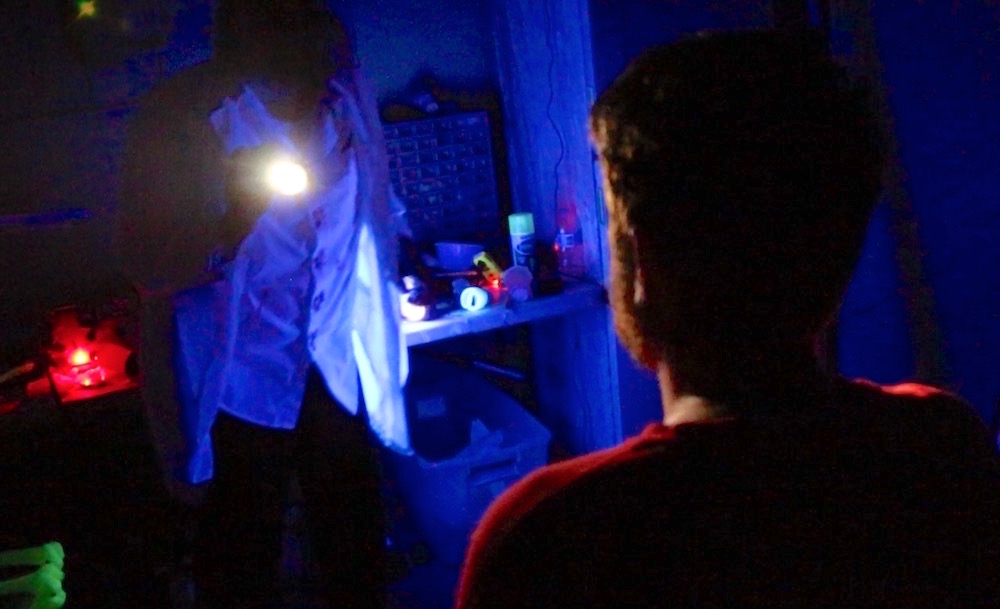 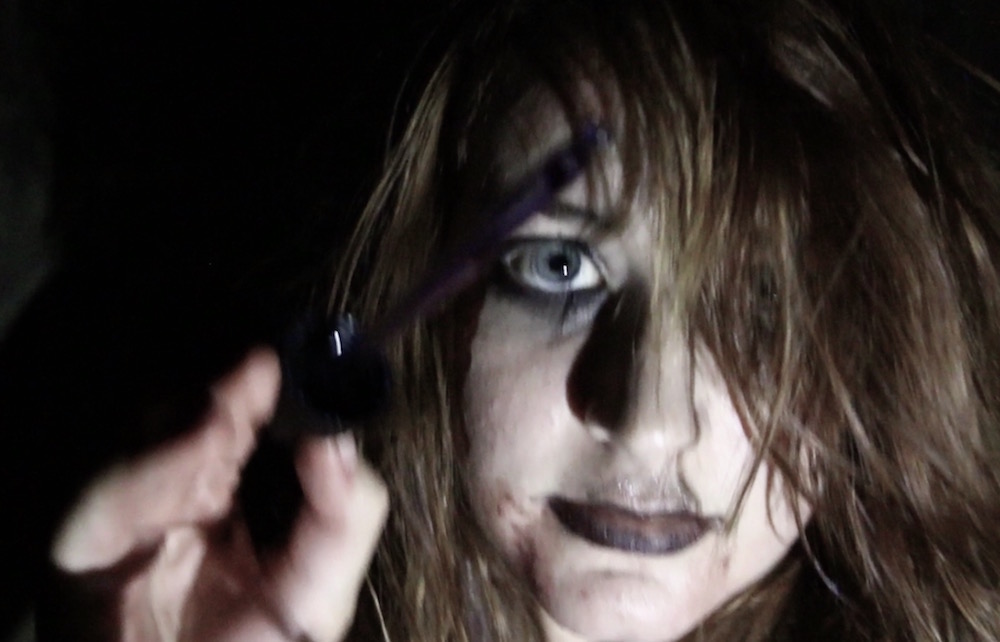 more than 1,000 players entered the darkened halls of CATHARSIS. expectations were unknown as players stepped foot inside the hidden old warehouse in south Orlando. but once inside the Deadly Sins Bar, they found invitingly raucous nightlife. as drinks flowed and dancers dazzled, they quickly discovered this was not your ordinary Halloween haunt. and that was even before they encountered the 30-minute experience that left many in a daze. as reputation spread, some began to arrive in costume, ready to join Orlando’s most unexpected nightly secret party. 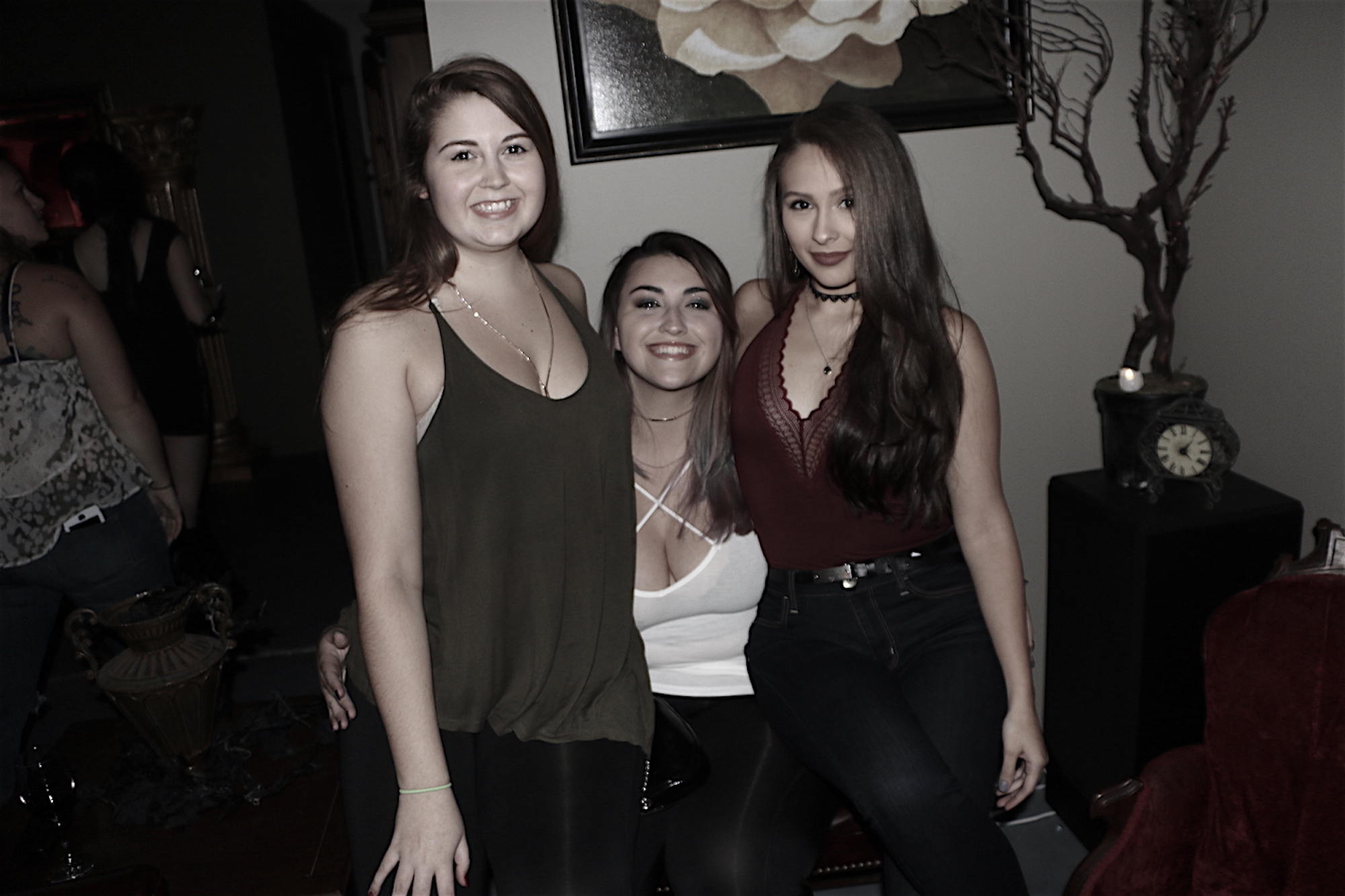 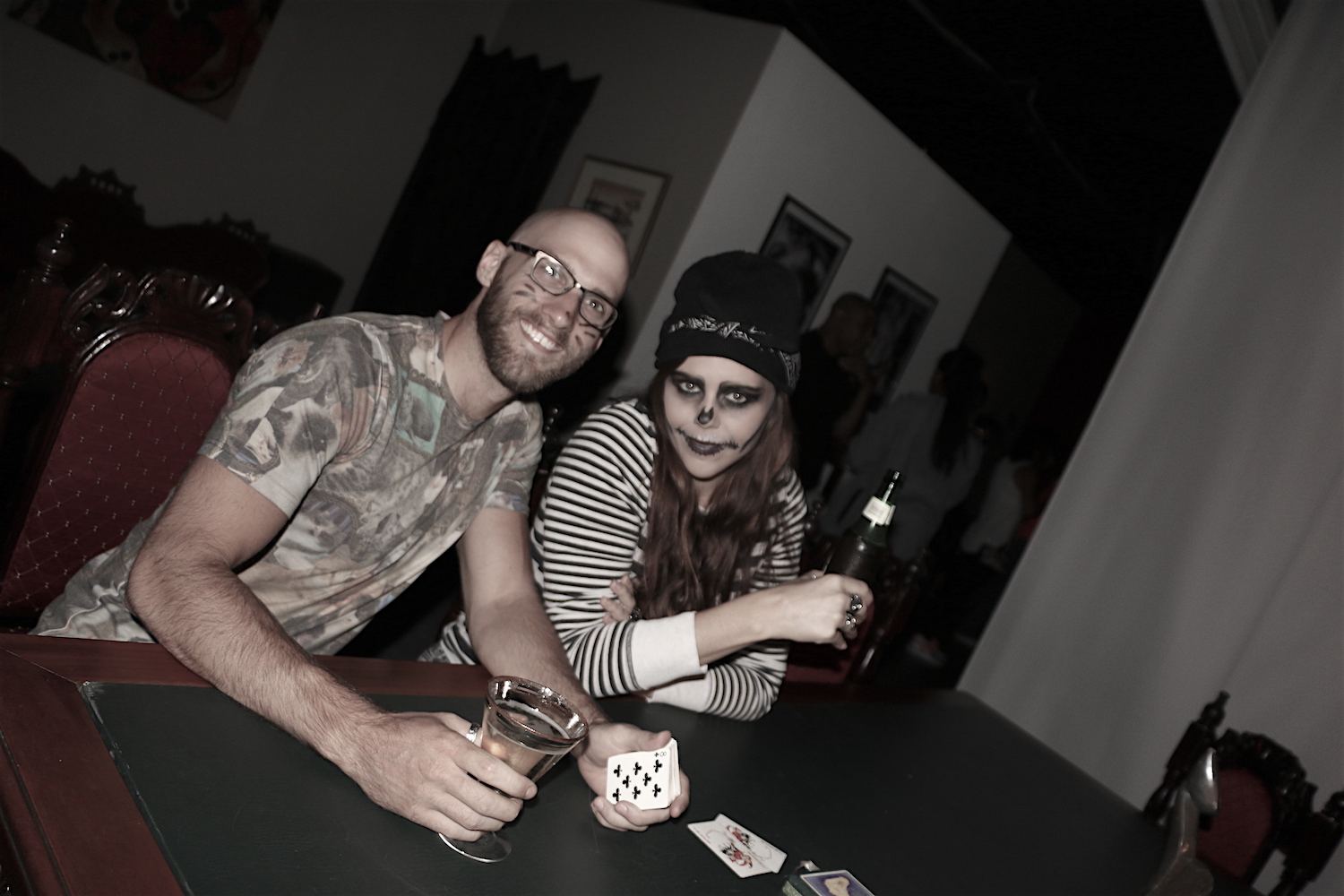 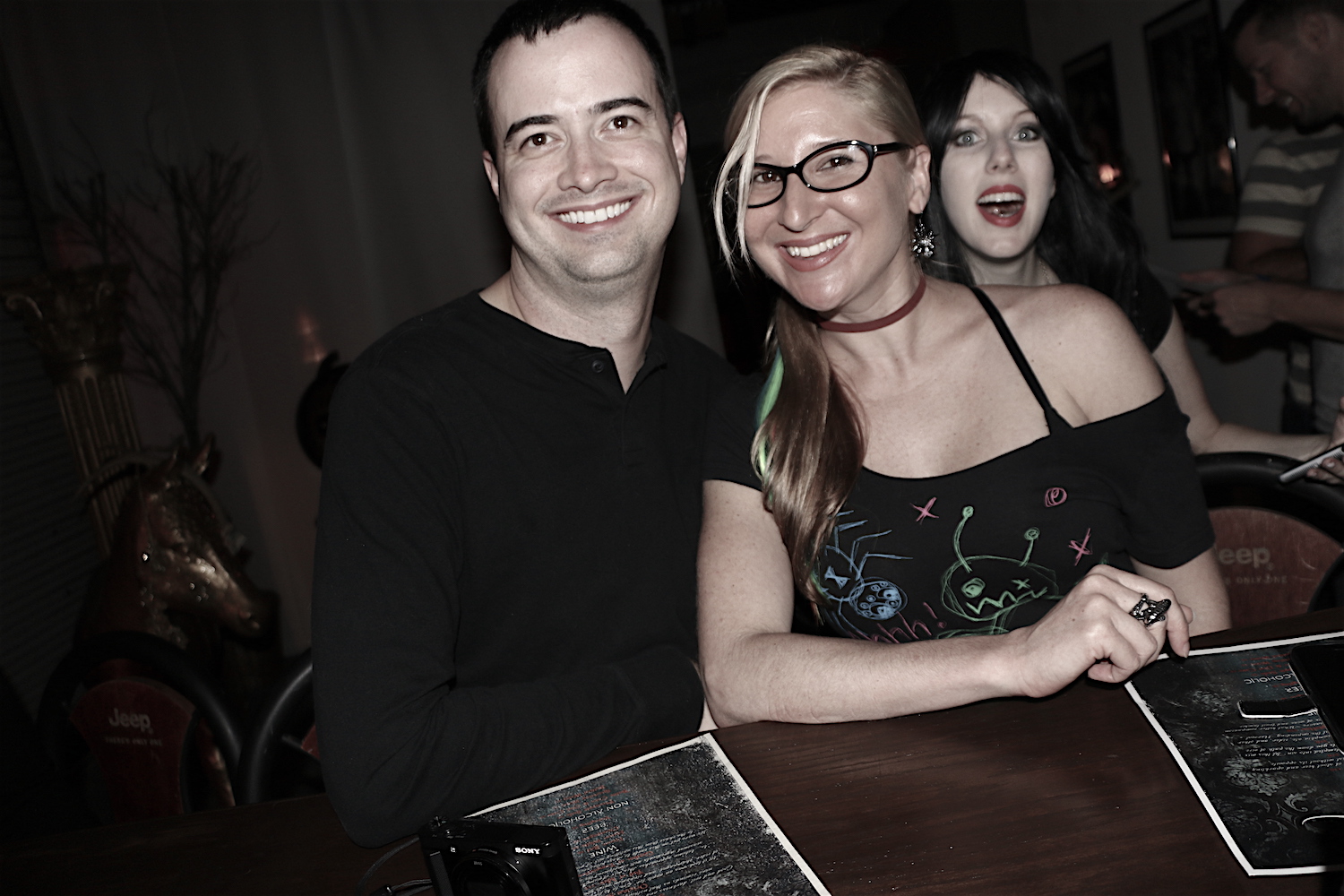 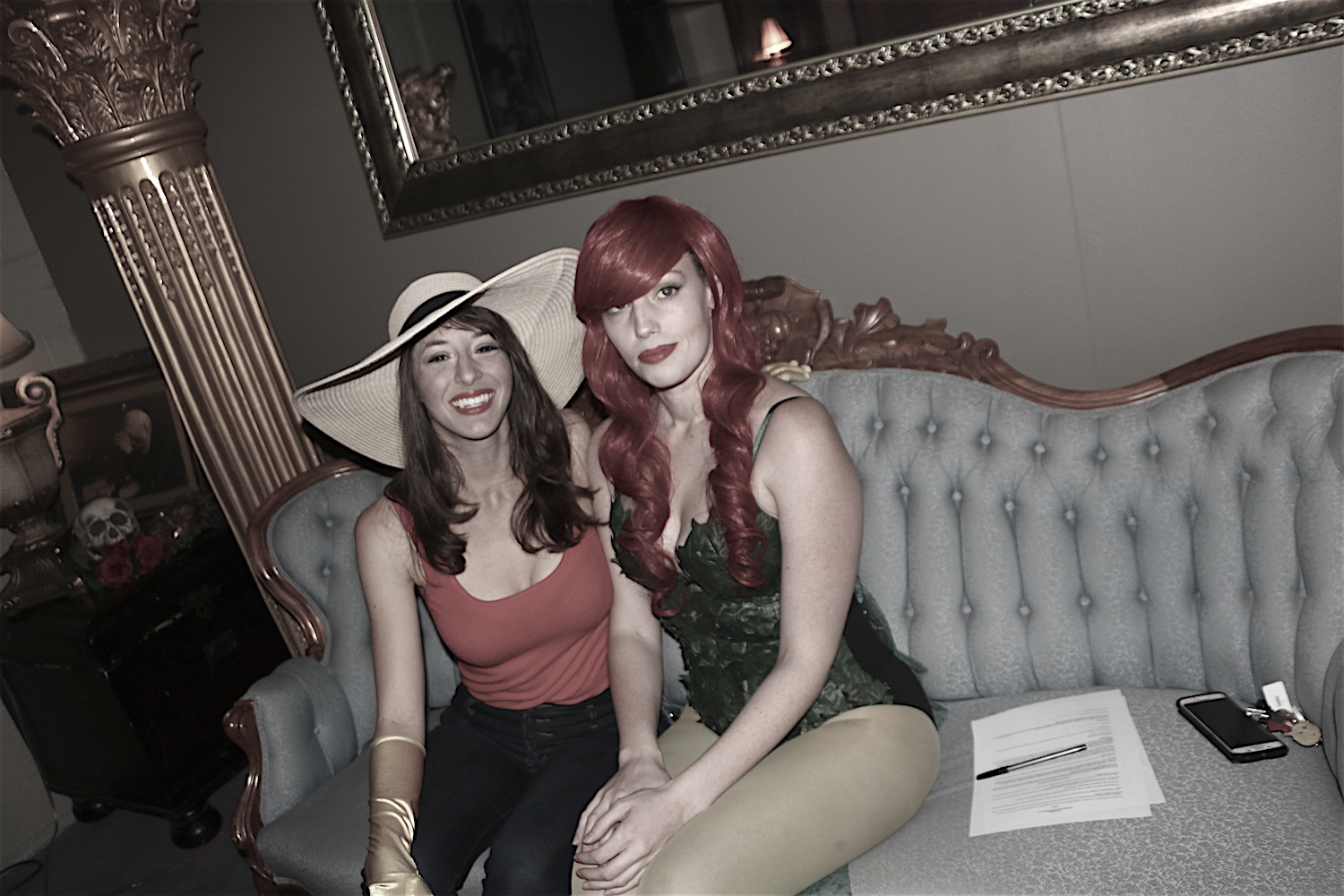 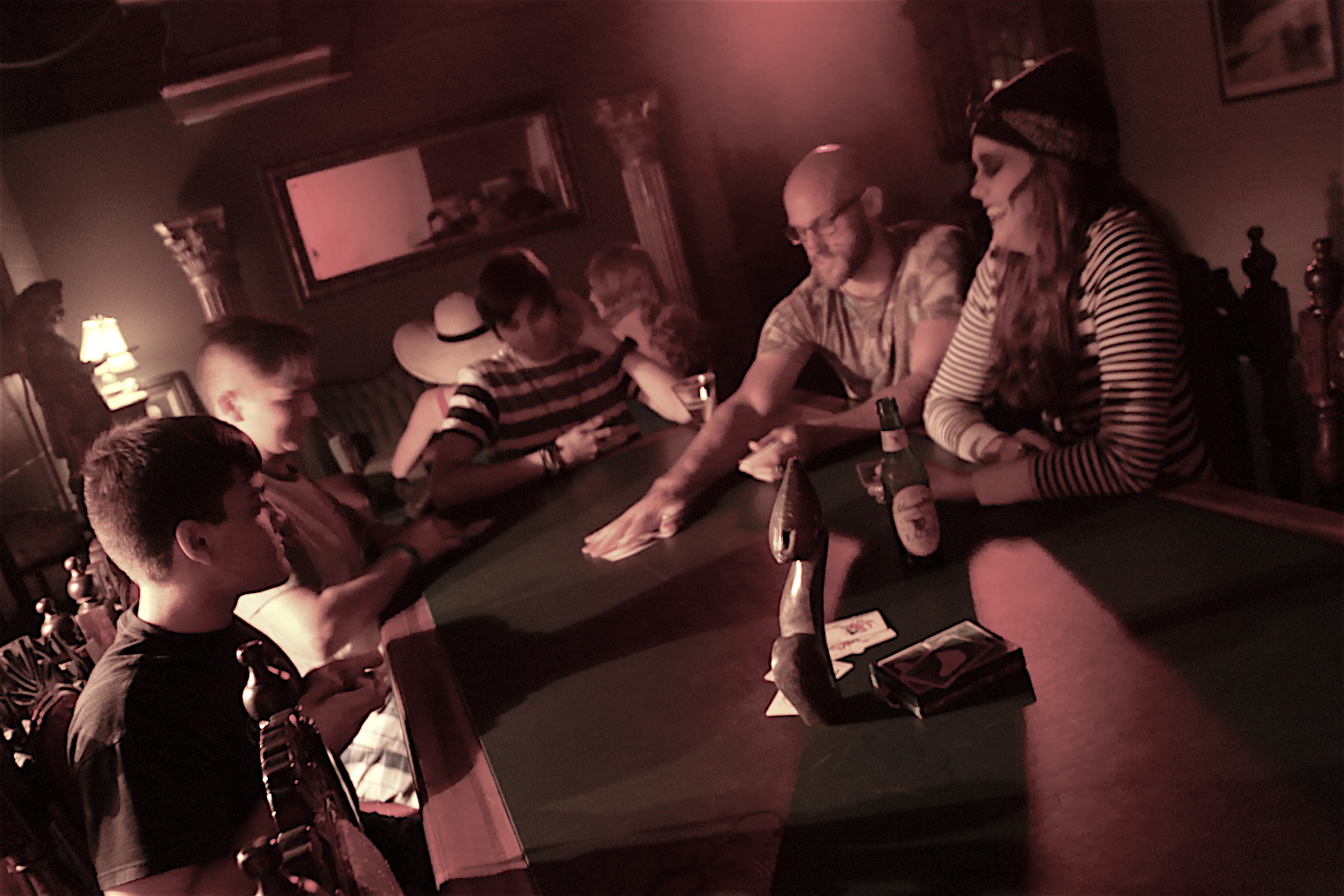 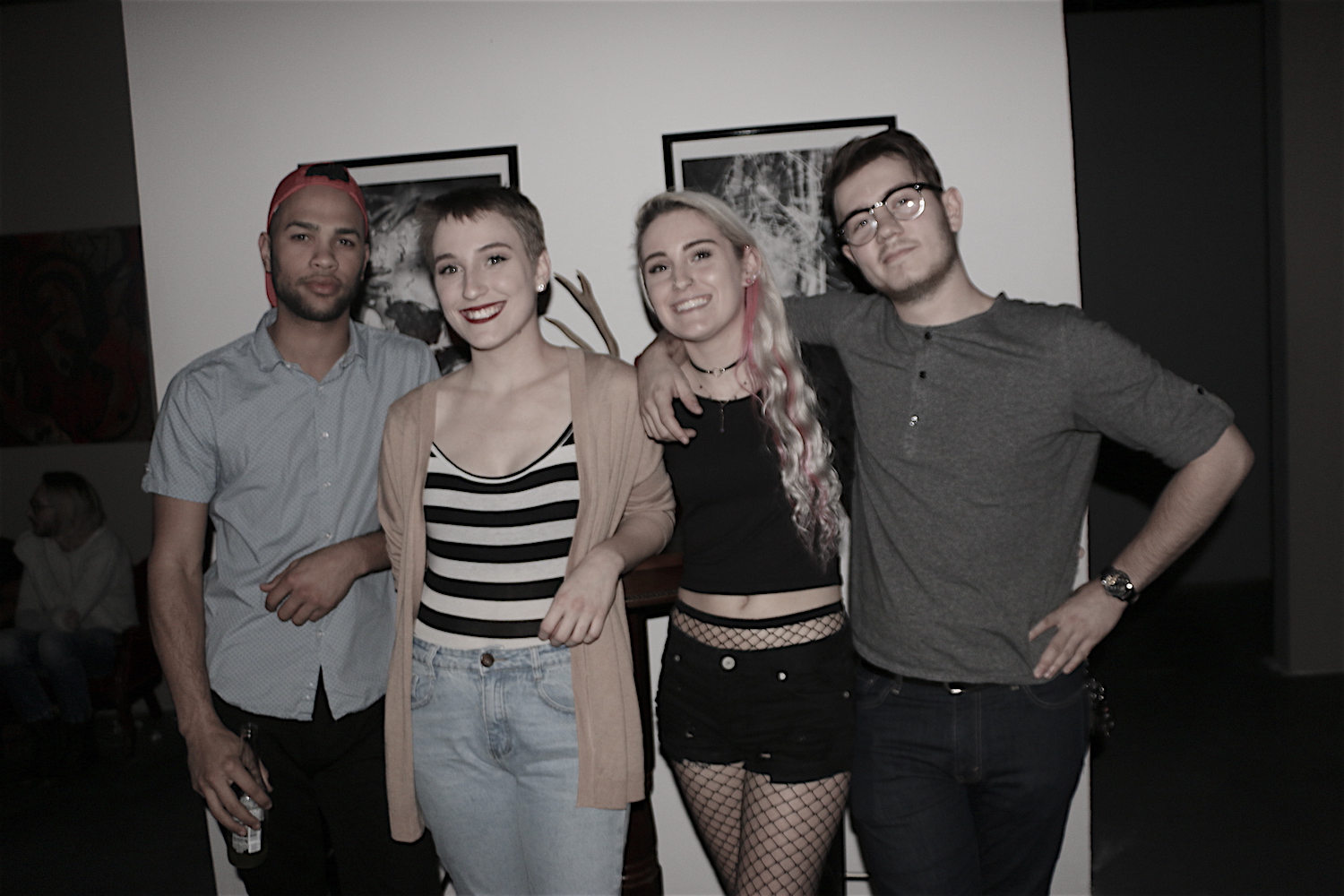 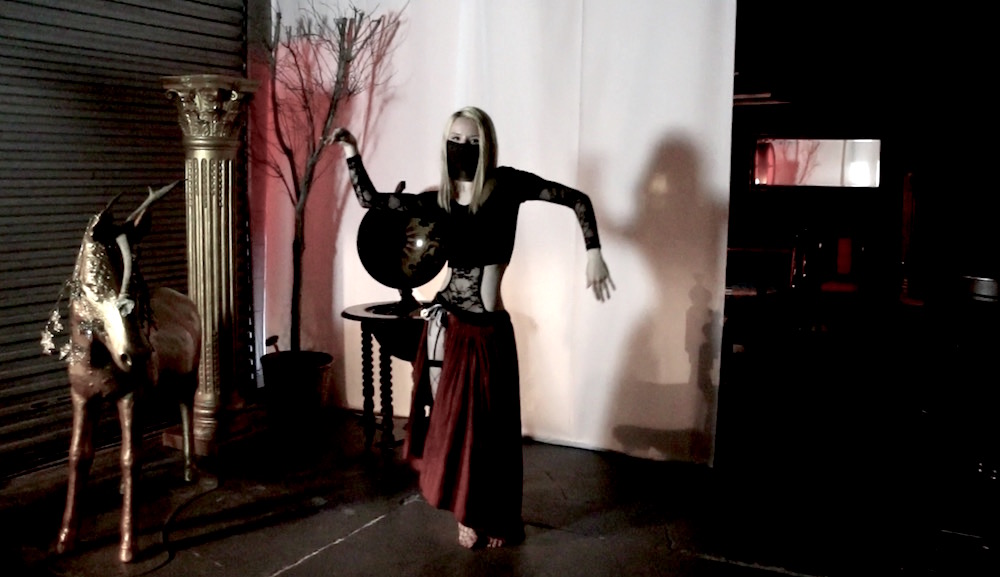