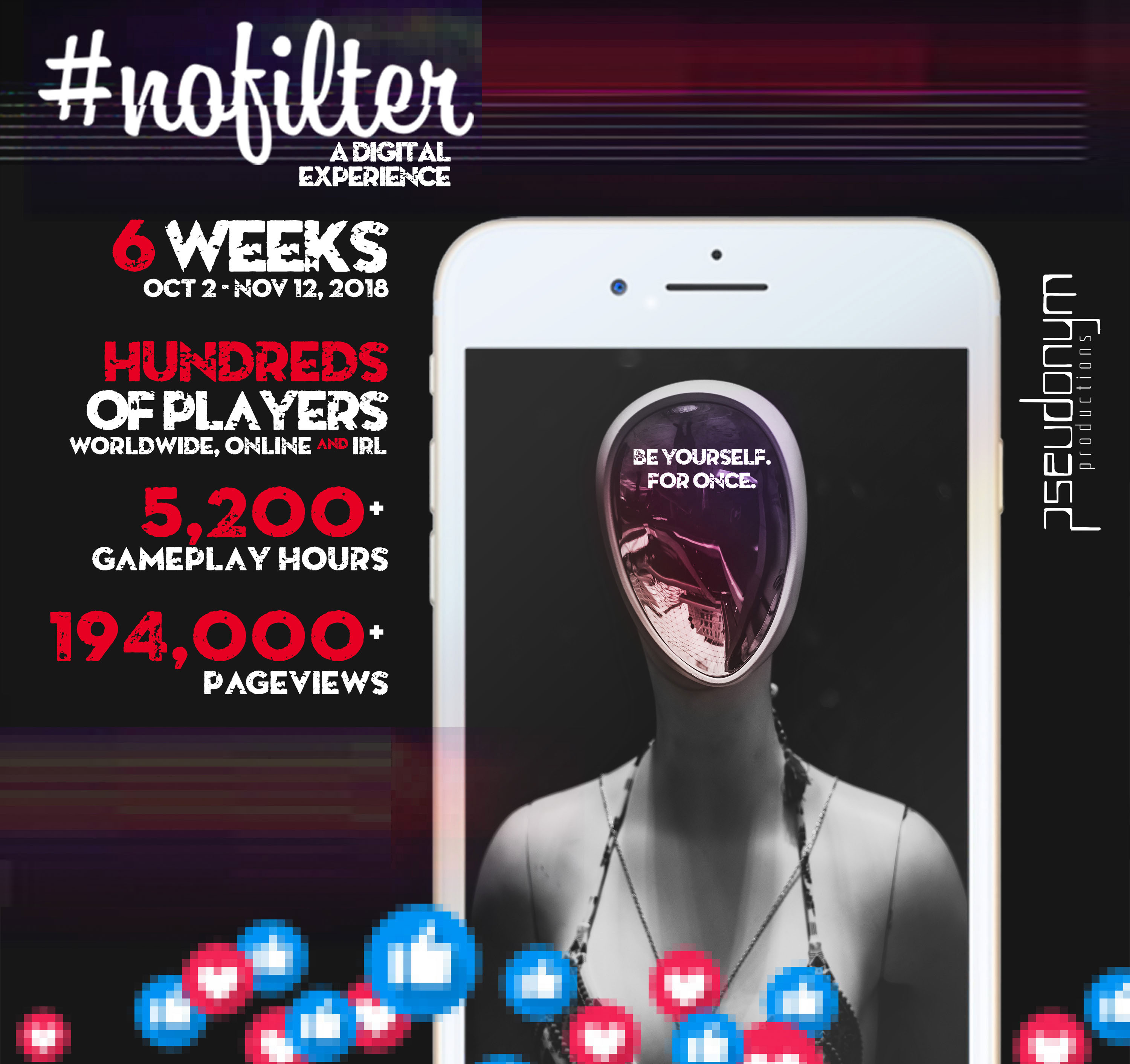 “a logistical triumph … above and beyond”

“I quickly found myself tumbling down a rabbit hole”

“very impressive … I will be eagerly awaiting their next event” 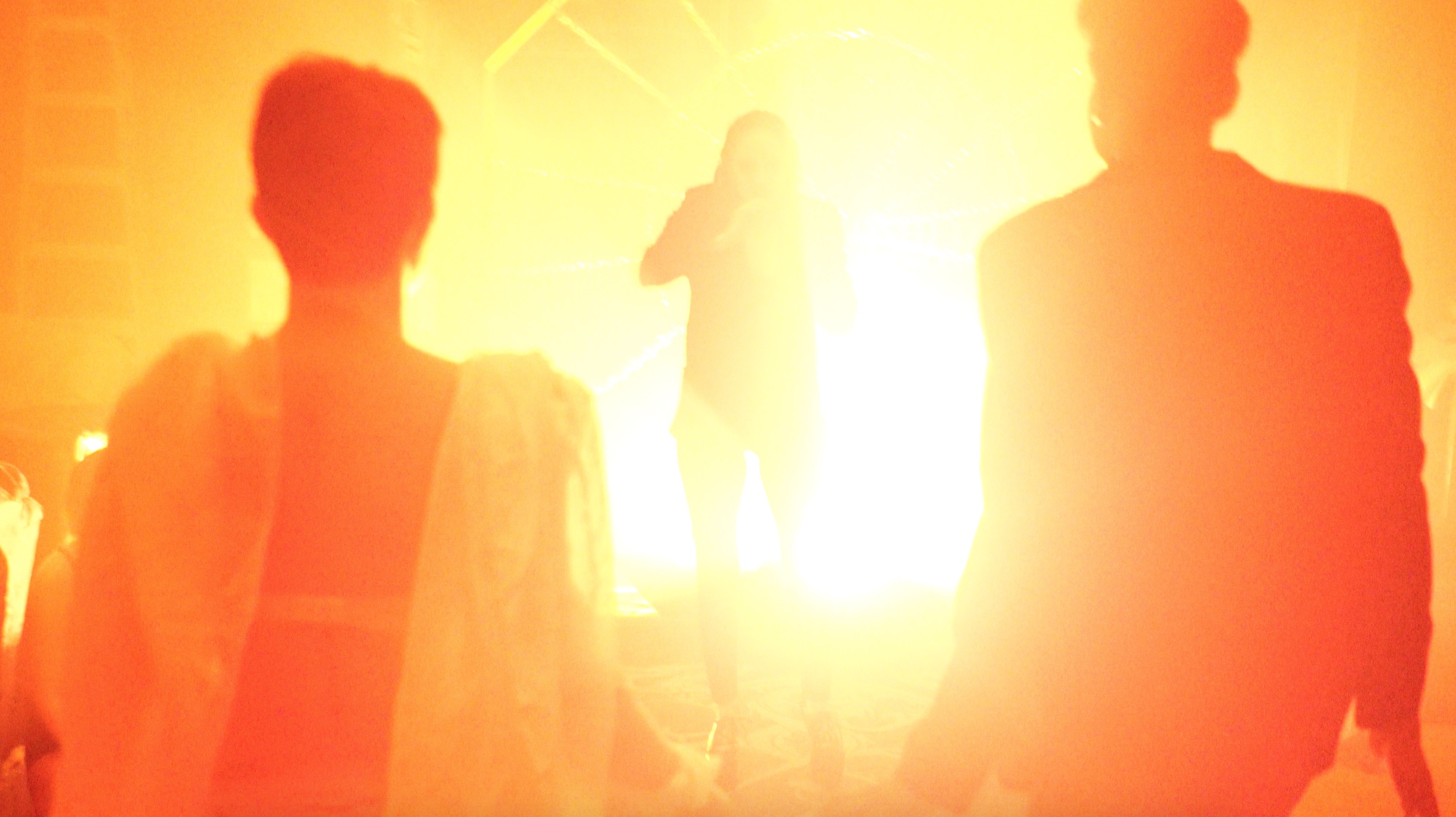 “educational, troubling, and rather enlightening”

“began to blur my perception of what was really going on in my life vs. the production”

“It felt as if my actions were truly having consequences to the story.”

“I was invested.
I was angry.
I was absolutely torn.” 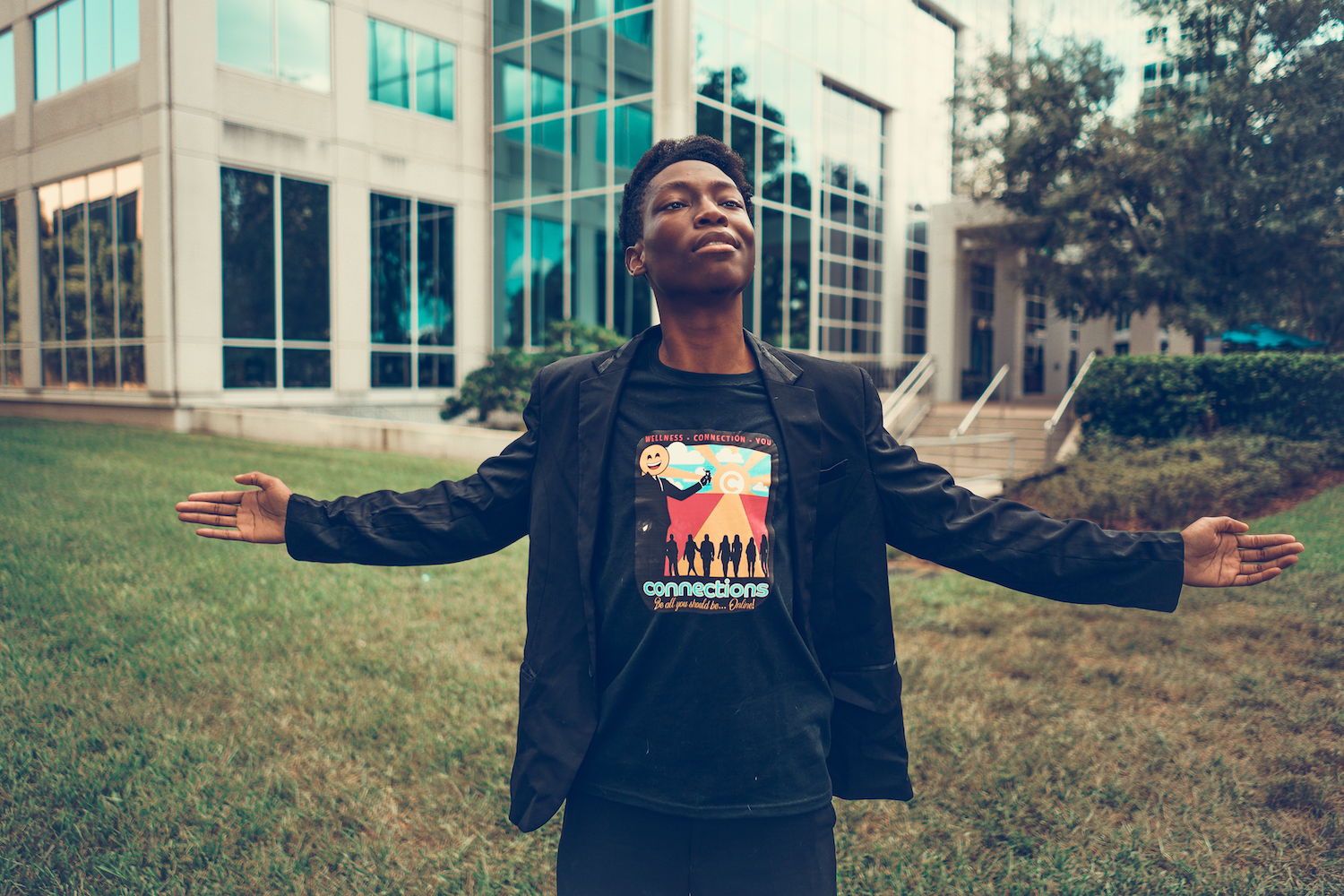 #NOFILTER consumed the lives of hundreds of players for 6 weeks of interacting online and in person with a satirical story of social media gone horribly wrong (you know, just like real-life social media).

with nearly 200,000 page views on the custom social network we built as the hub for the experience, our players logged a combined total of more than 5,200 hours of play time, including texting, emailing, receiving phone calls, engaging with elaborate video content, and attending live events in Orlando, Los Angeles, and New York.

skewering social media, daily #NOFILTER gameplay included increasingly self-serving tasks like mandatory selfie duty, compulsory (and ridiculous) NeoGa poses, and rampant violations of everyone’s privacy as every player had a chance to discover each character’s dark side… and their own.

it all started as a seemingly innocent send-up that began on Instagram, Twitter, and YouTube before the experience’s custom social media platform Connections™ debuted. from there it rapidly evolved into an all-too-real microcosm of the horrors that occur every day on social media, leading several players to compare this experience to the Stanford Prison Experiment. we couldn’t have said it any better ourselves.

this experience was a hauntingly bizarre adventure, pushing players out of their comfort zone and into the middle of totally messed up encounters online, across both coasts of the U.S. – and into the realm of the supernatural. #spoopy 😱👻👹💀

it was a video game 🕹 brought to life as an immersive theatrical experience 🎭. #buzzwords

every week, this experience shattered digital boundaries by leaping off the screen into the real world for physical “happenings.”

one mystery, with endless possibilities. 🎃 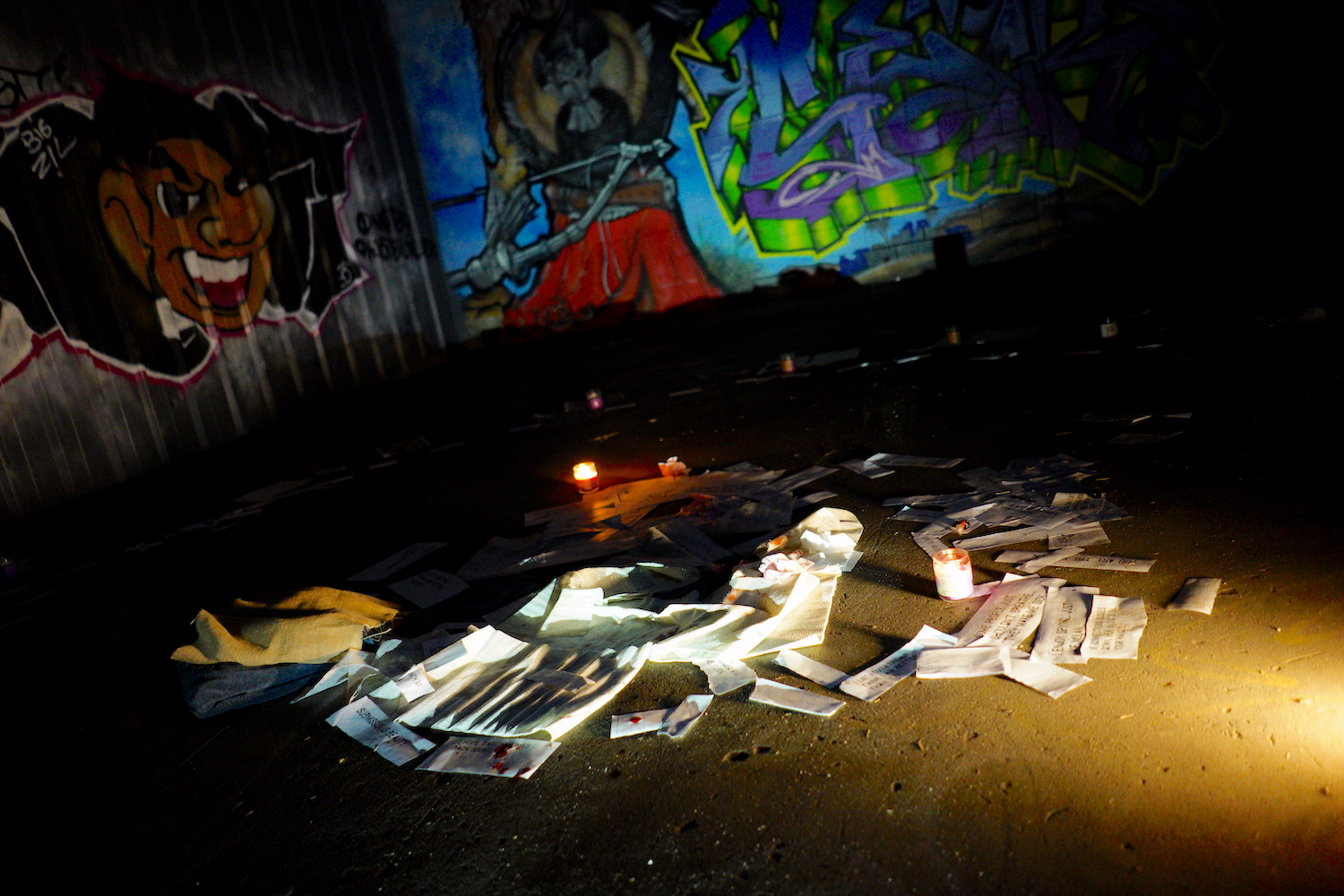 brilliant coder Nolan Stauf had a plan that would change all that. he called it Connections™. it was meant to become the one platform that would unite the world online. despite all odds against him, Stauf convinced the United States government to adopt Connections™ as the country’s first official social network, making it mandatory for all citizens to join. a social media draft, if you will.

to ensure a smooth rollout, this draft would take place in waves, bringing in just a few hundred American citizens, along with a handful of international ambassadors, to iron out any bugs. likewise, the wellness practice of NeoGa (New Yoga) was used to ensure all new users only embodied mindful practices and became at peace with themselves and each other. to guide these new Connections™ users was Taylor Hill, famed Instagram influencer hired to be the face of the company.

Taylor led users early on in NeoGa poses. though increasingly bizarre, she reassured everyone that they were well worth perfecting. 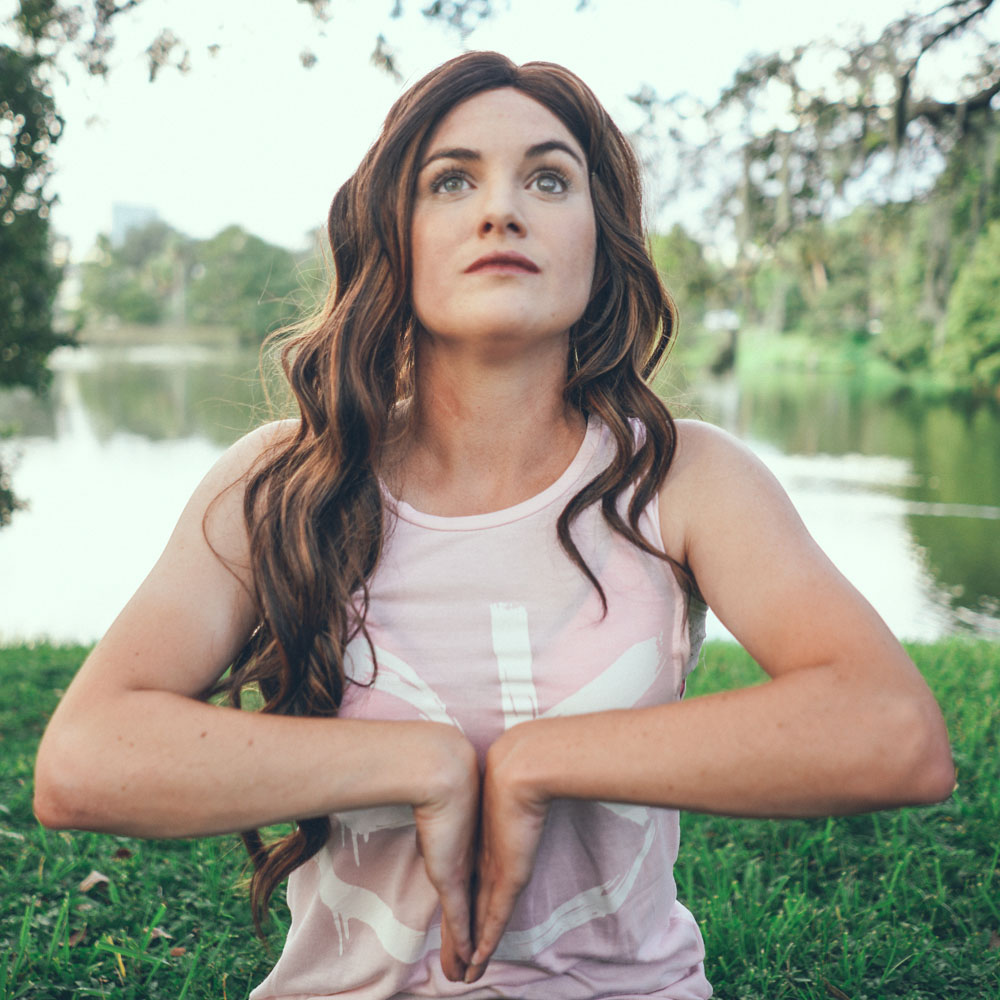 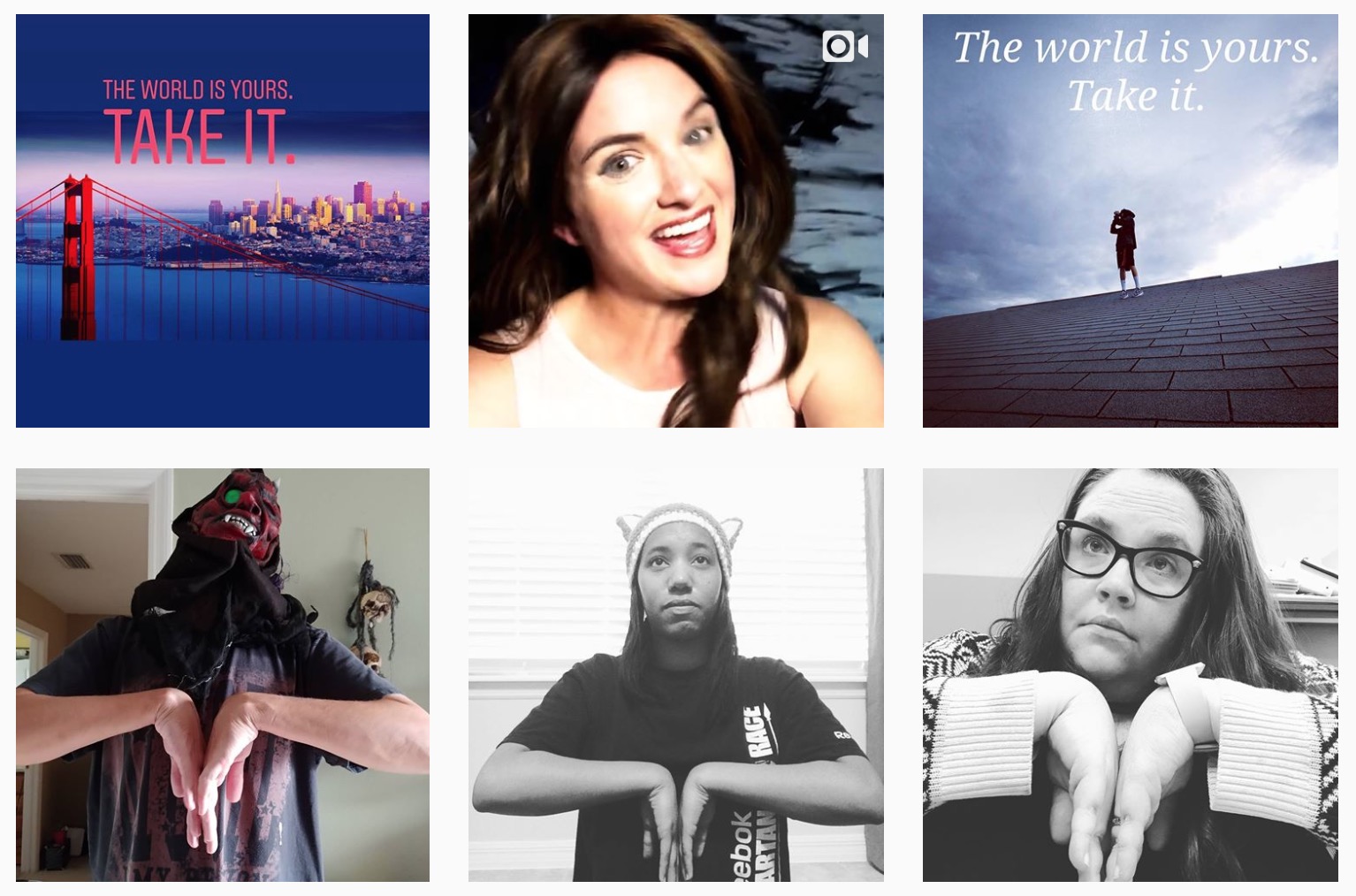 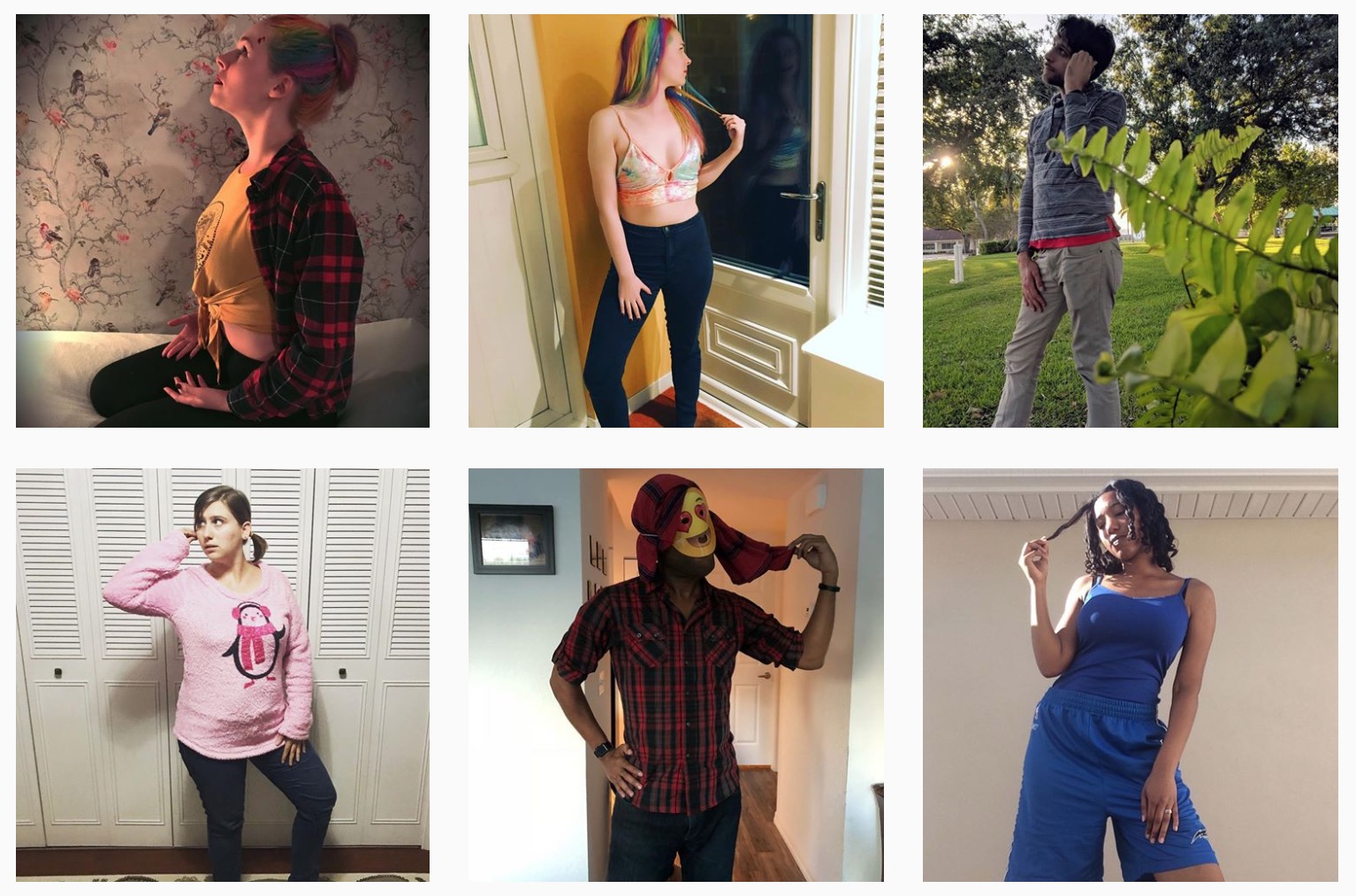 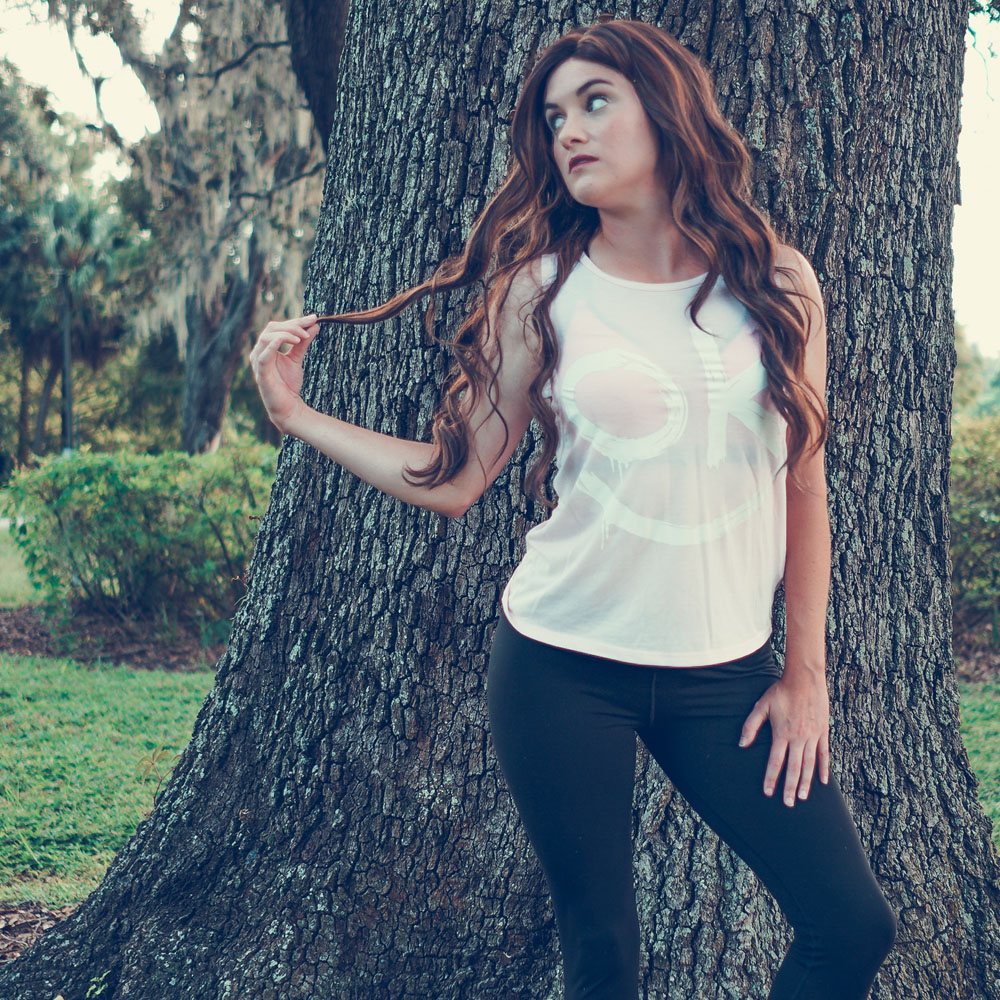 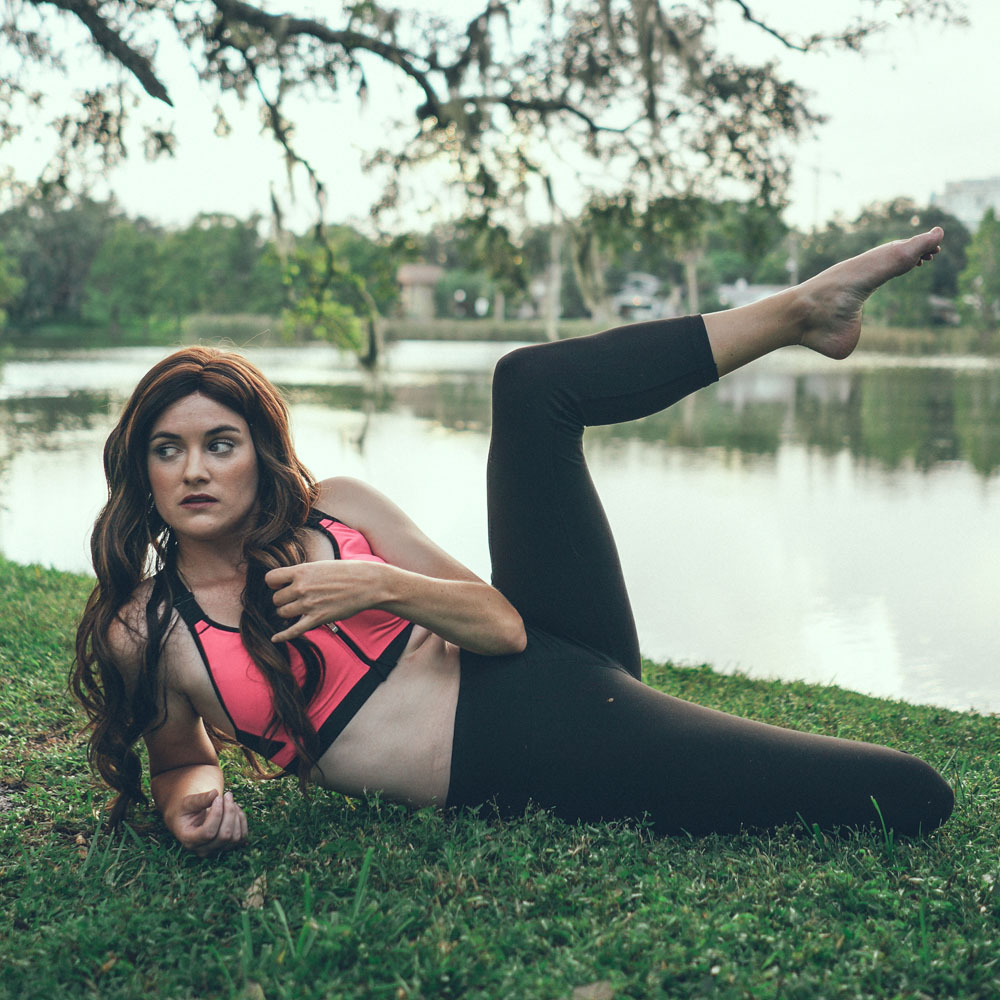 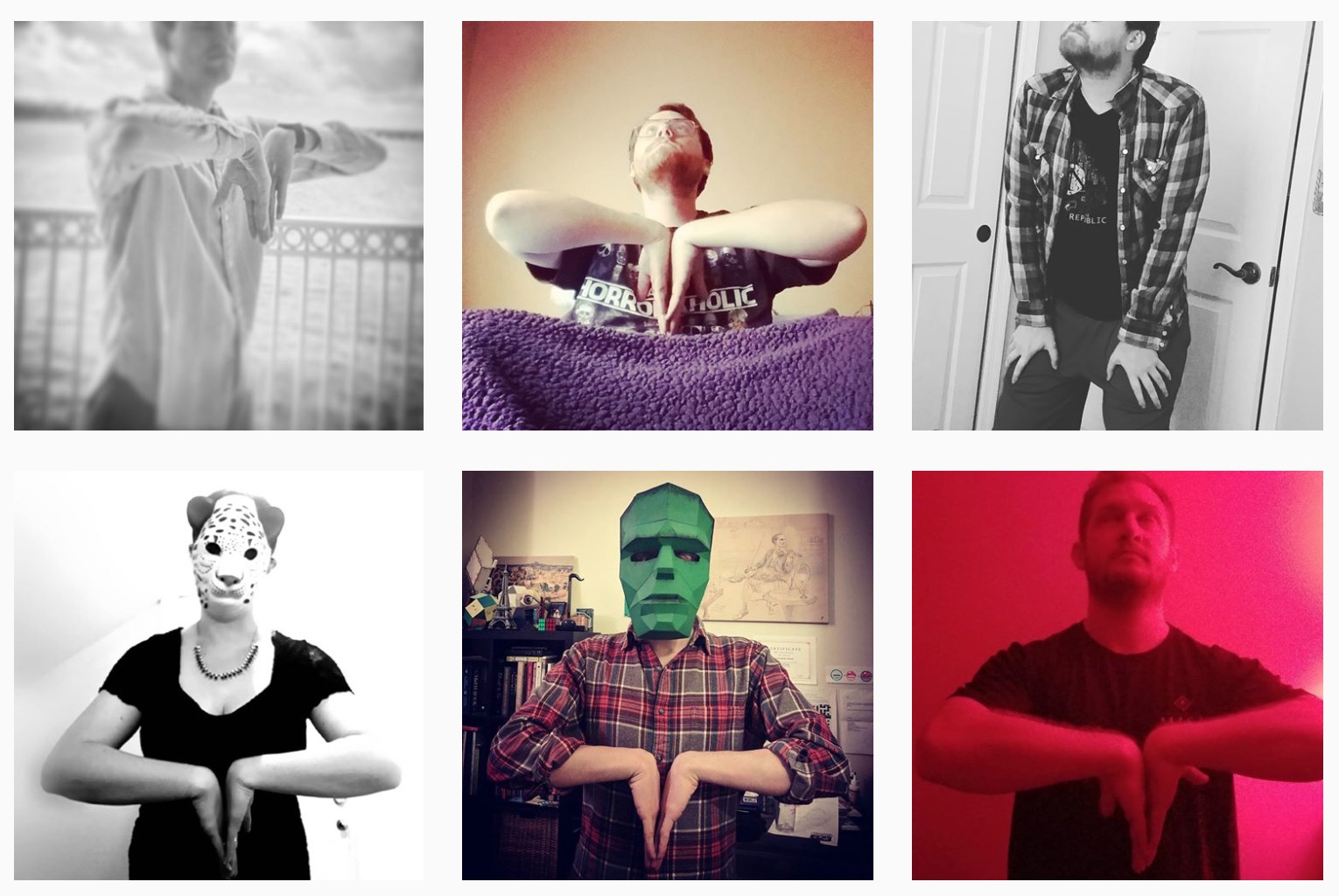 but it quickly became clear that all was not so perfect with Connections™ – or with Nolan Stauf. video leaked depicing Stauf signing a contract with an alluring unknown woman and users became worried their personal information were in jeopardy… and possibly their lives. 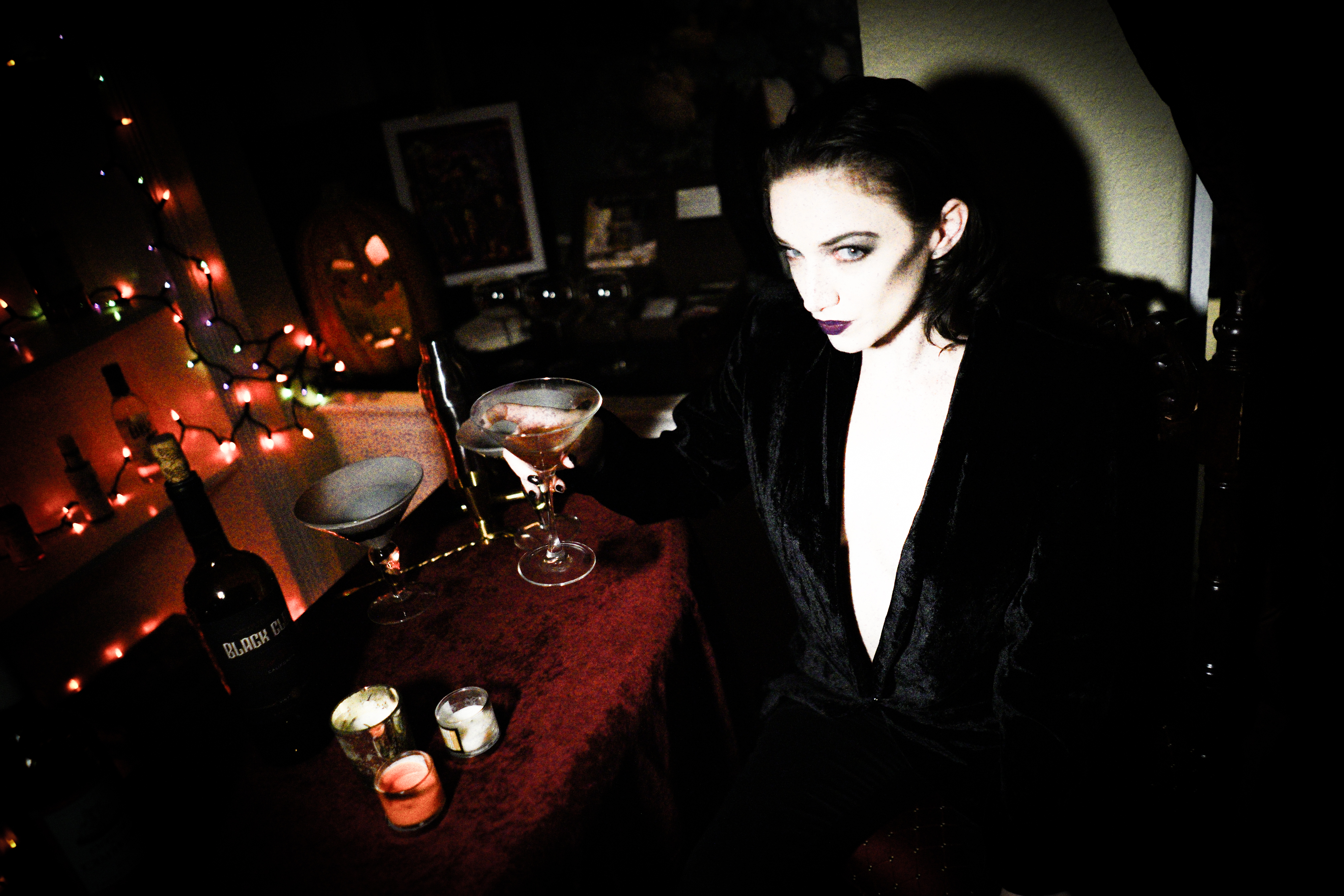 throughout their time on Connections™, users gathered in person across the country, from Orlando to Los Angeles, meeting Nolan, Taylor, and even Vokorev. they did their best to – as the motto went – be themselves, be well, and be connected. but it wasn’t always easy. 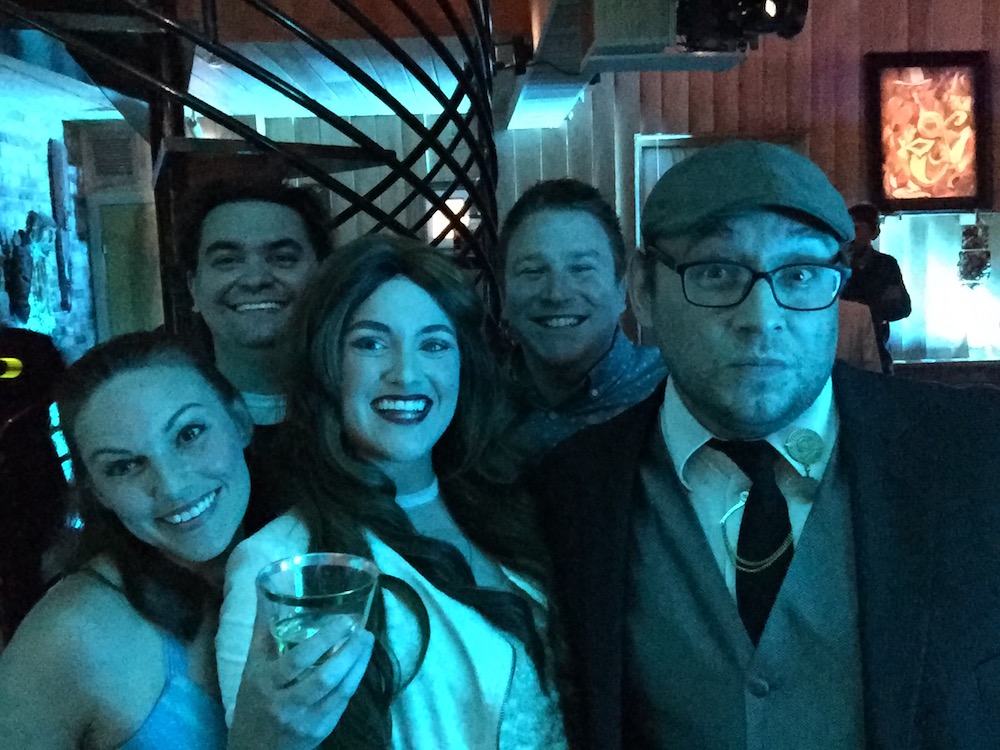 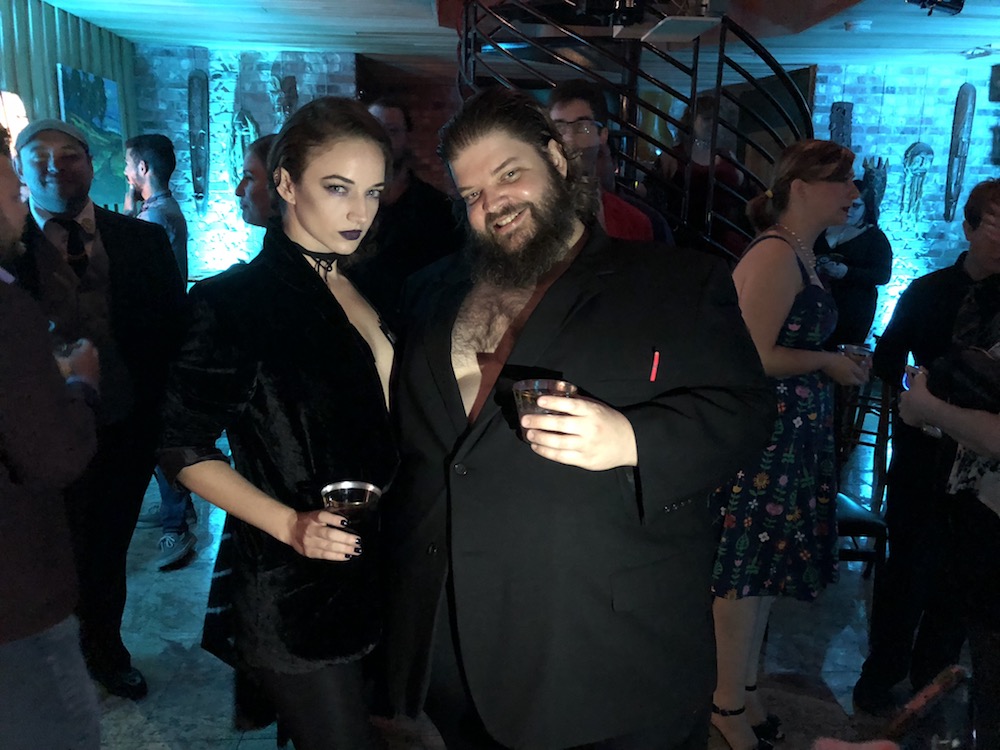 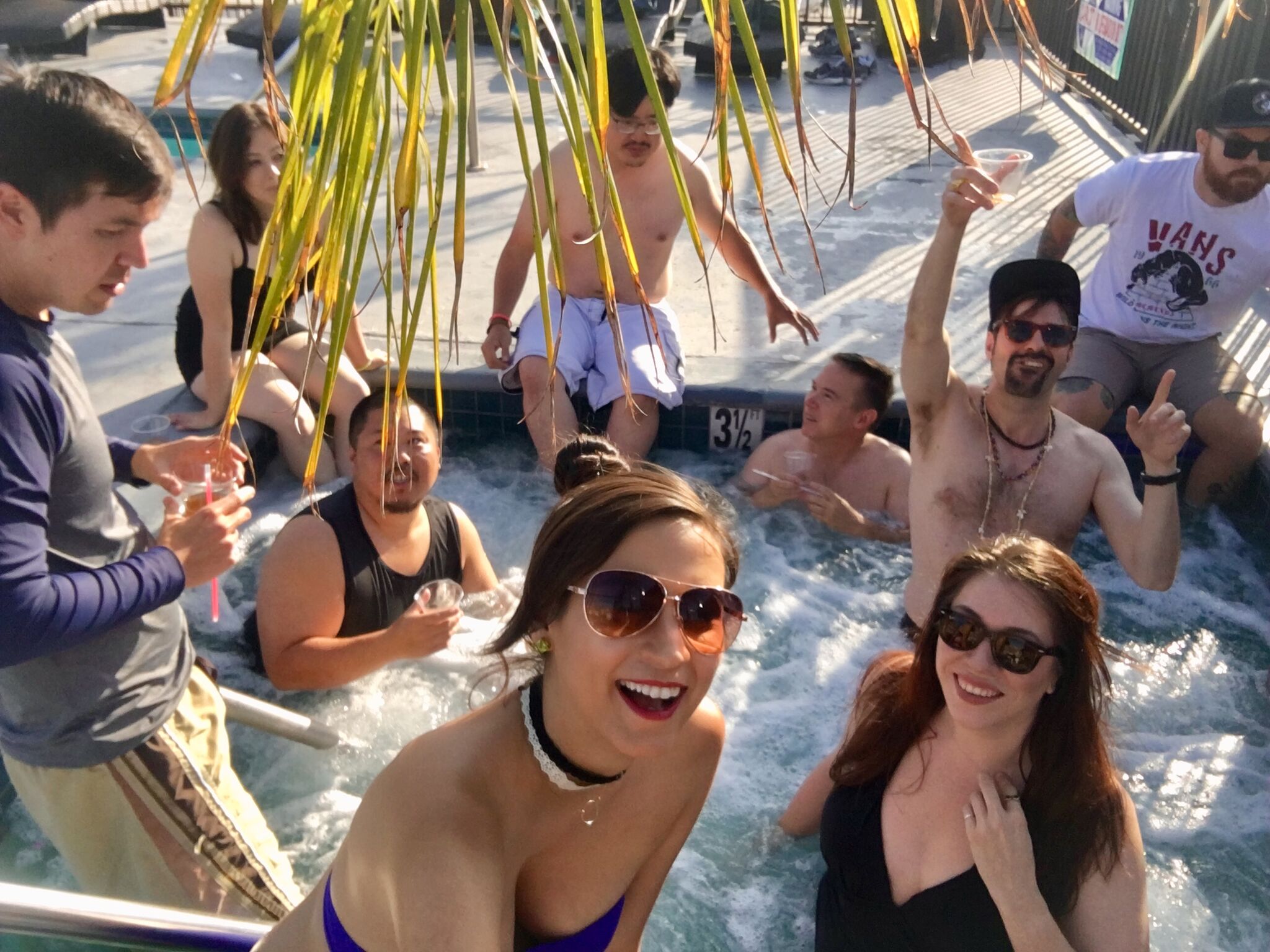 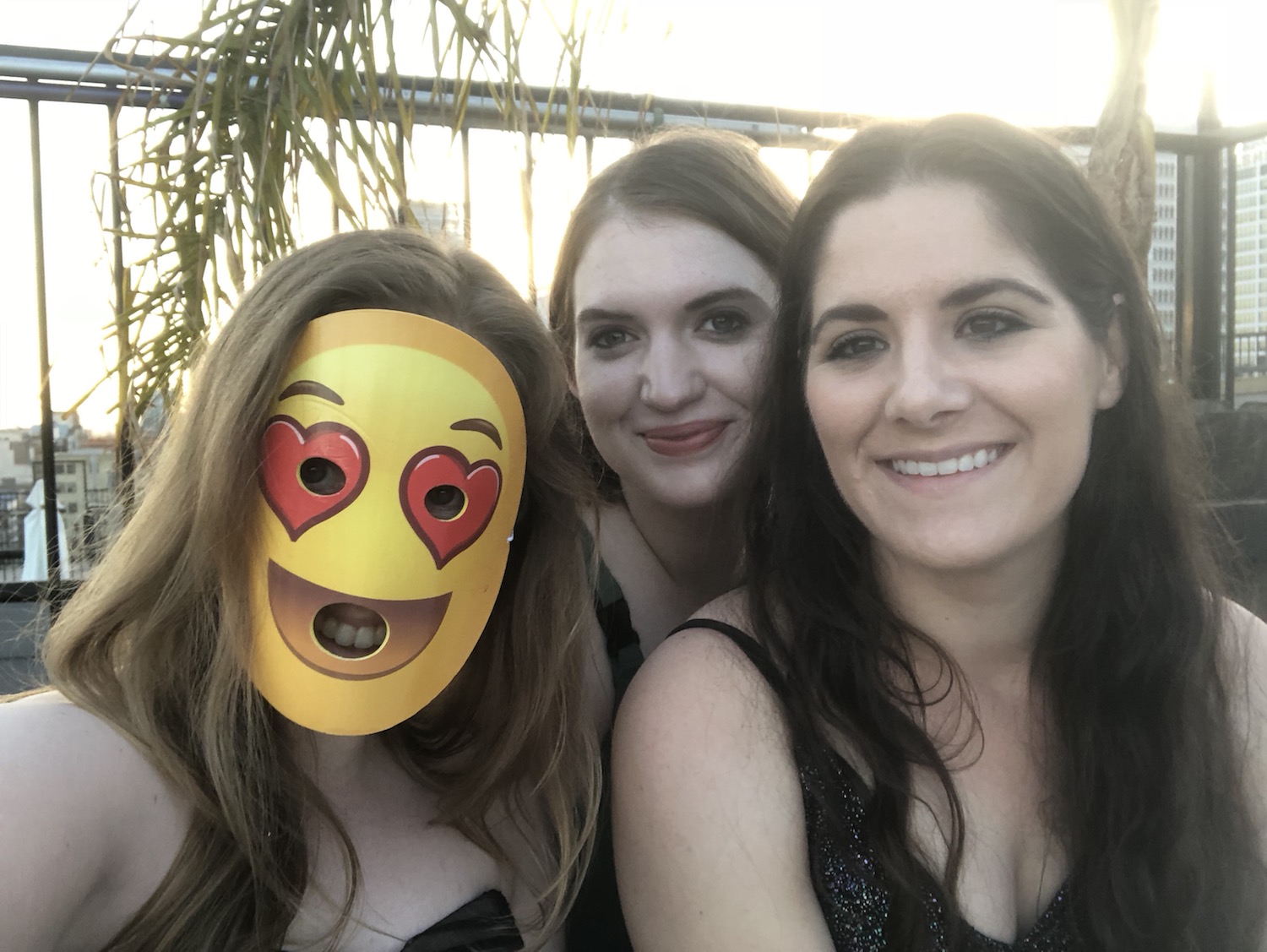 Stauf’s reassurances that all was just fine would become laughable as his attempts to justify his actions inevitably made the situation worse. because, as it turned out, this mysterious woman – known only as Vokorev – was ultimately revealed to be a demon.

born of a lifetime of ridicule, Vokorev was driven to take her own life, only to return from hell as a vengeful creature on a righteous path to condemn all of humanity for the misdeeds of a few. she saw social media as the perfect way to “connect” with all humans and lead them down the darkest paths.

and so they followed, dragging poor Taylor down with them. she too was connected to each and every user and as they turned on each other, manipulated by Vokorev, Taylor found herself consumed by the darkness within her as well.

while Stauf continued to stumble in failed attempts to resurrect his crashing plans for social leadership, a battle between light and dark ensued between Taylor and Vokorev, with it becoming increasingly blurry as to which one was which. after all, no one is ever just one person all the time. everyone has different sides of themselves. and Vokorev became strongly convincing to let loose everyone’s demons within.

and so began the hacking. the doxxing. the bullying. with only a gentle nudge, it didn’t take long for Connections™ users to turn on each other.

users tried to untangle the mysteries Vokorev left behind – but ultimately found that their bad actions online held such power that they could not save Taylor from Vokorev’s grasp in real life. and so she died, with her blood on their hands.

in an unpredictable turn, Connections™ users ultimately banded together under the banner of #WeConnect – an invention entirely of their own – sending every ounce of goodwill they could muster to Vokorev, despite her evil actions.

in the end, it was their kindness that saved Taylor, Nolan, and even Vokorev. Connections™ may have shut down, but real connections were made. 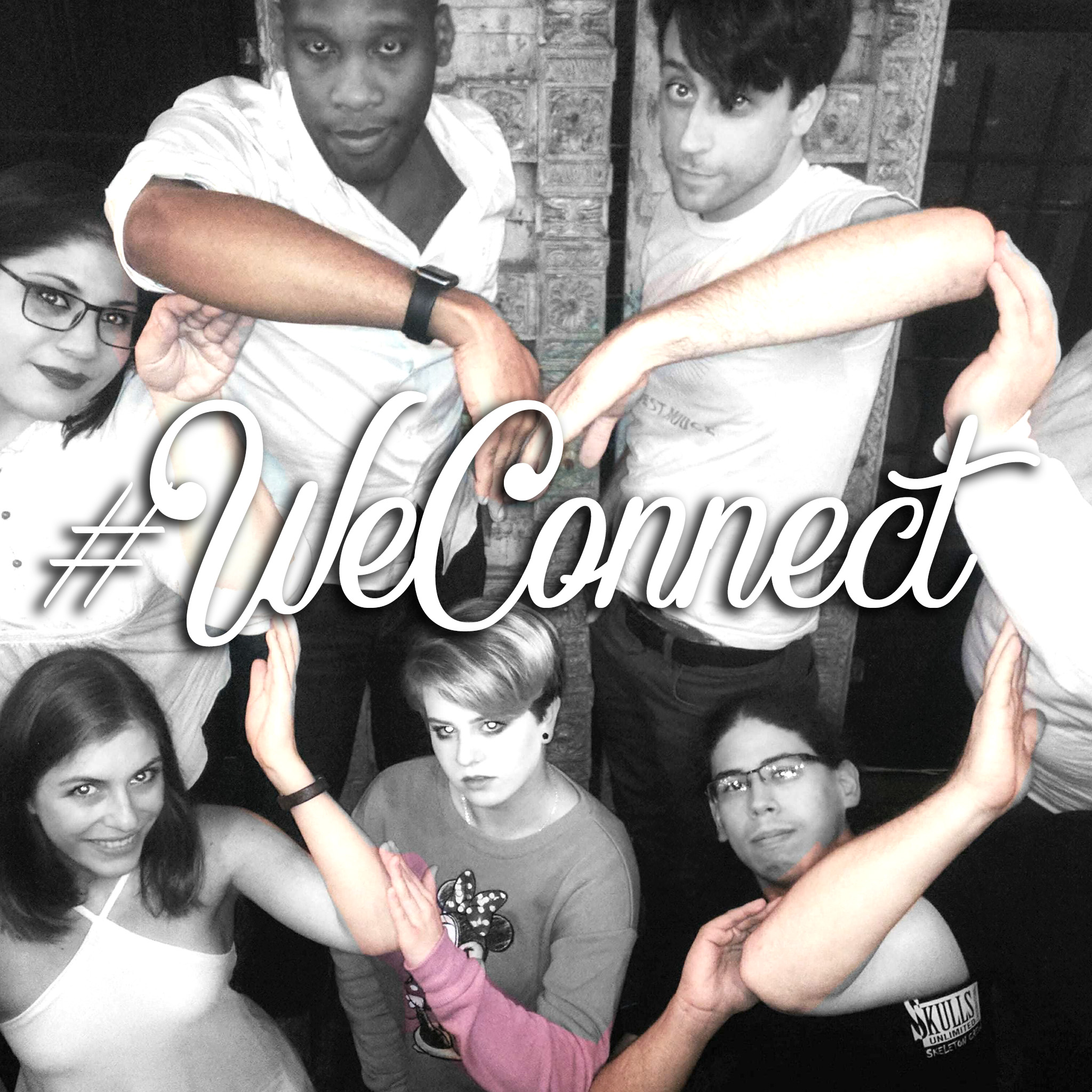 for 6 weeks, more than 200 players embarked on a journey that had no clear destination. #NOFILTER brought players together from around the United States, even reaching as far as Scotland, Australia, and Singapore. those in Orlando, Los Angeles, and New York had opportunities to bond in person, while others formed their own Slack and Discord channels to get to know each other better, exchange theories, and chat nearly non-stop for the duration of the experience. 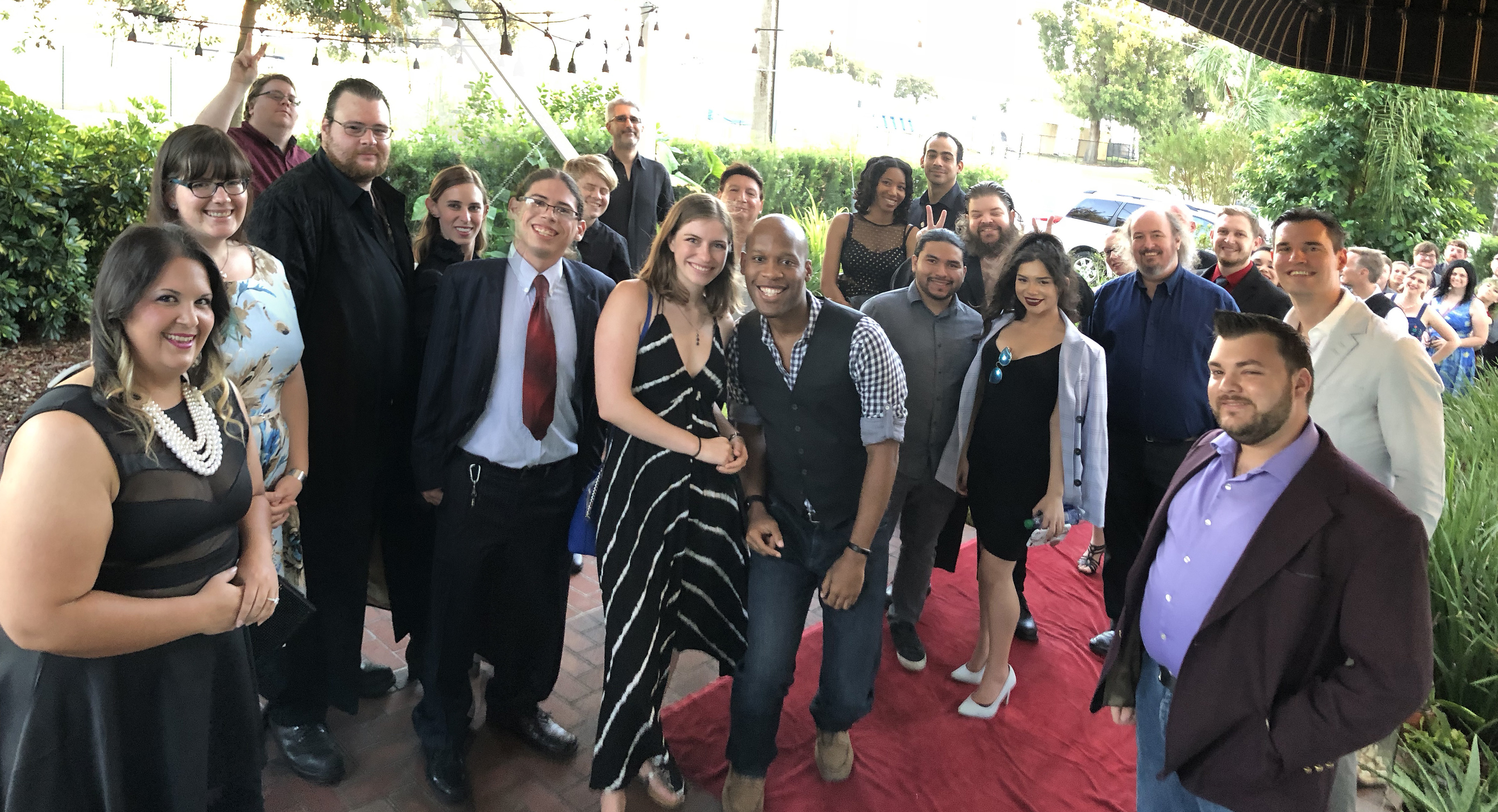 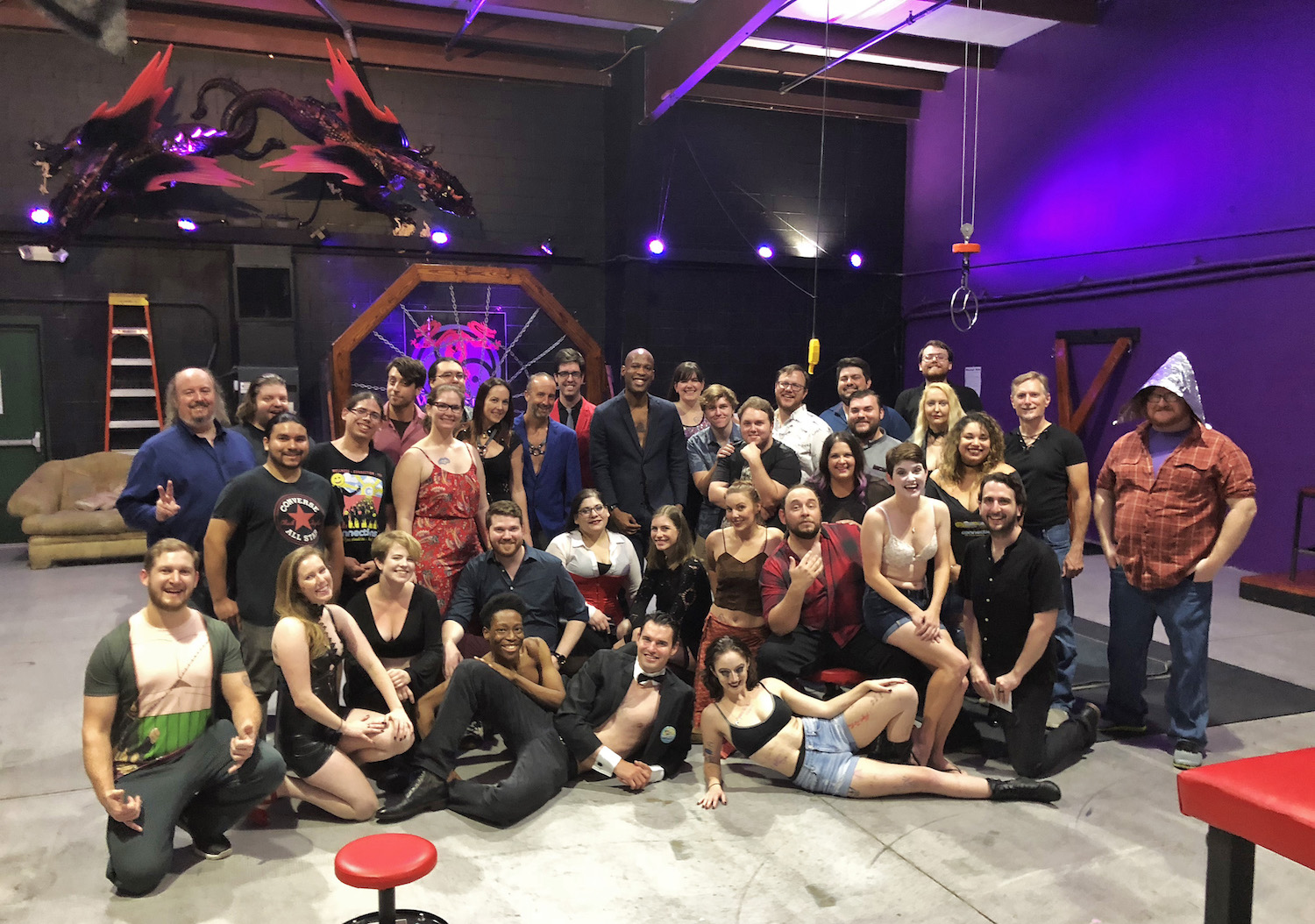 only the first 2 weeks of #NOFILTER were planned out before it began. the rest had a direction, but ultimately was in complete control of the players to dictate where the story went and how it would unfold. scripts were written daily based on what players said on the Connections™ platform and how they interacted with characters, both online and off. videos were shot, edited, and uploaded in a matter of hours in direct response to how the players decided to play. in some instances, a single player dramatically changed the course of the story with bold actions, while in many others it was a collective effort to drive the direction and the outcome.

throughout the six weeks many players played hard, trying to change minds, create harmony, or cause chaos. alliances were formed and broken. and compassion was shown, as players even hand delivered a cake and flowers in honor of Taylor when the character was presumed to have died at the hands of Vokorev. 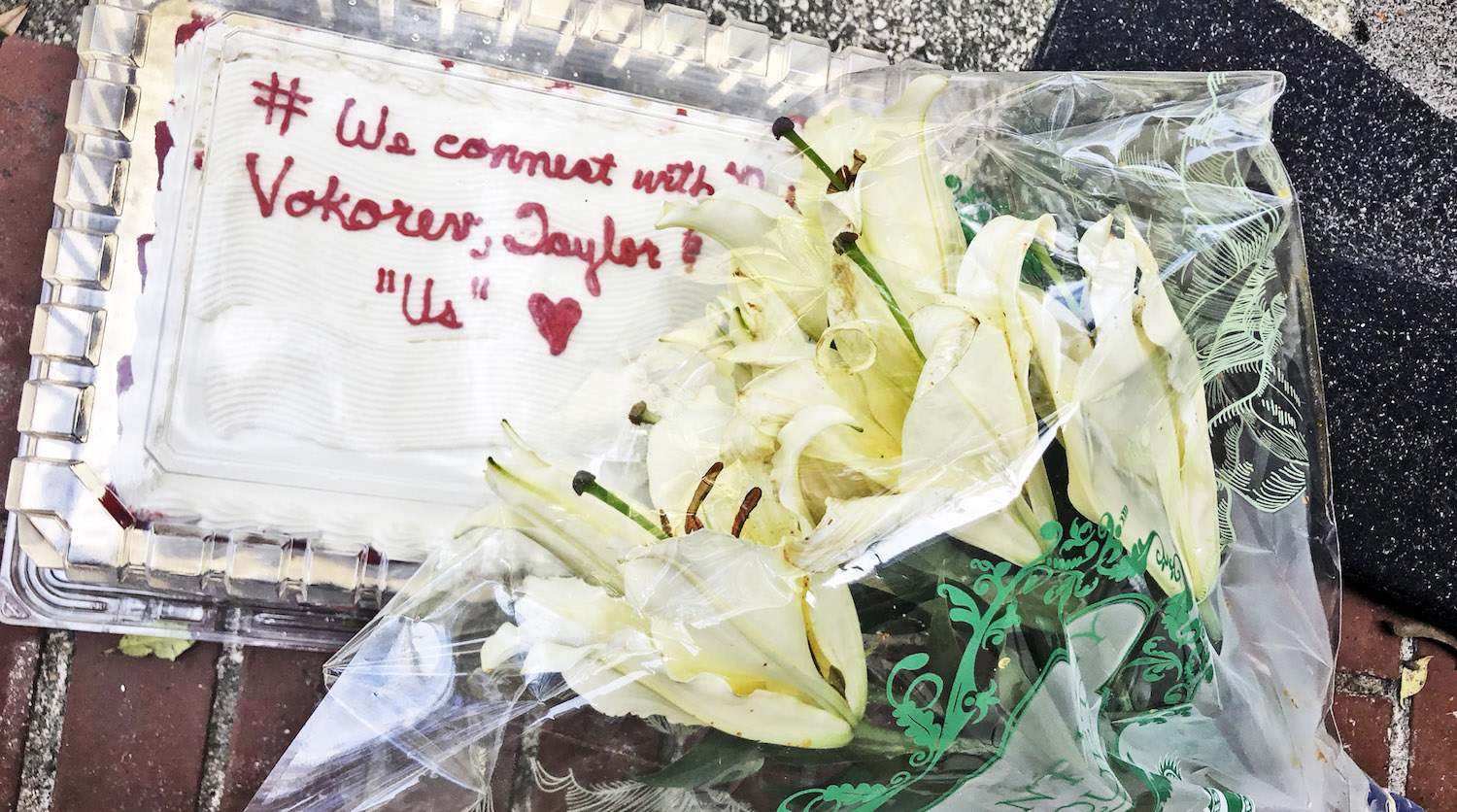 #NOFILTER was promised to be a “totally narcissistic thriller starting YOU” – but it was never explained just what that meant. in the end, it became clear that while the story of Taylor, Nolan, and Vokorev was meant to represent common personality types online, ultimately that did not matter because the stars of this experience were the players themselves.

and in the end, new friendships were formed and experiences shared forming memories that will last a lifetime. 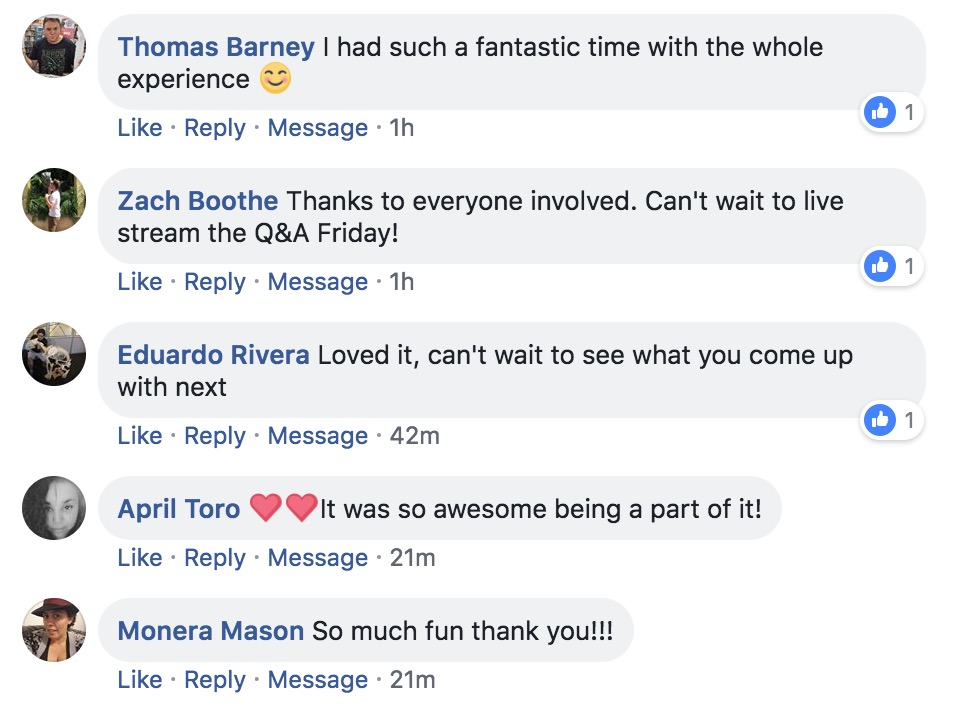