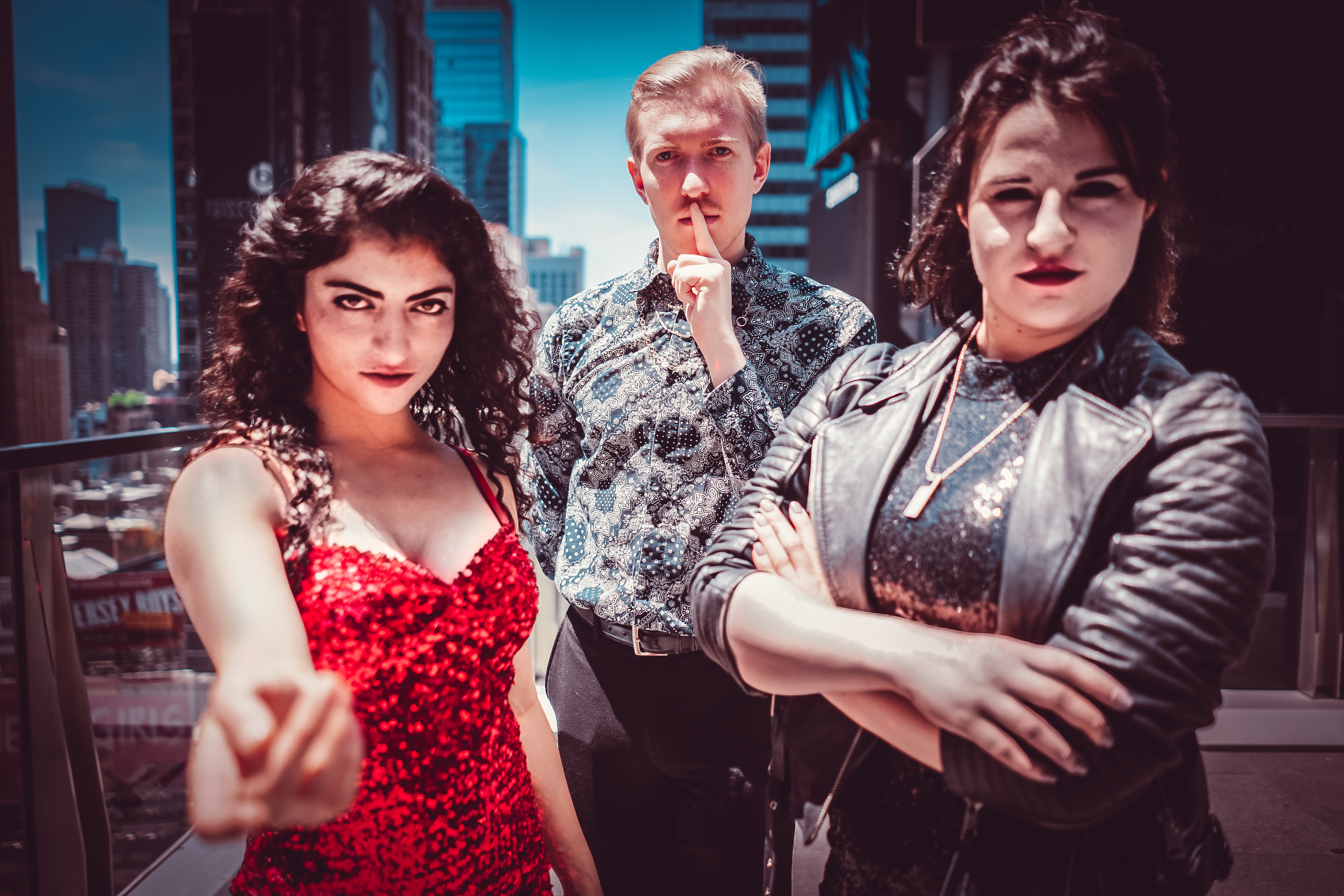 “Pre-event online was lots of fun.”

“I enjoyed the interactive component of the event.” 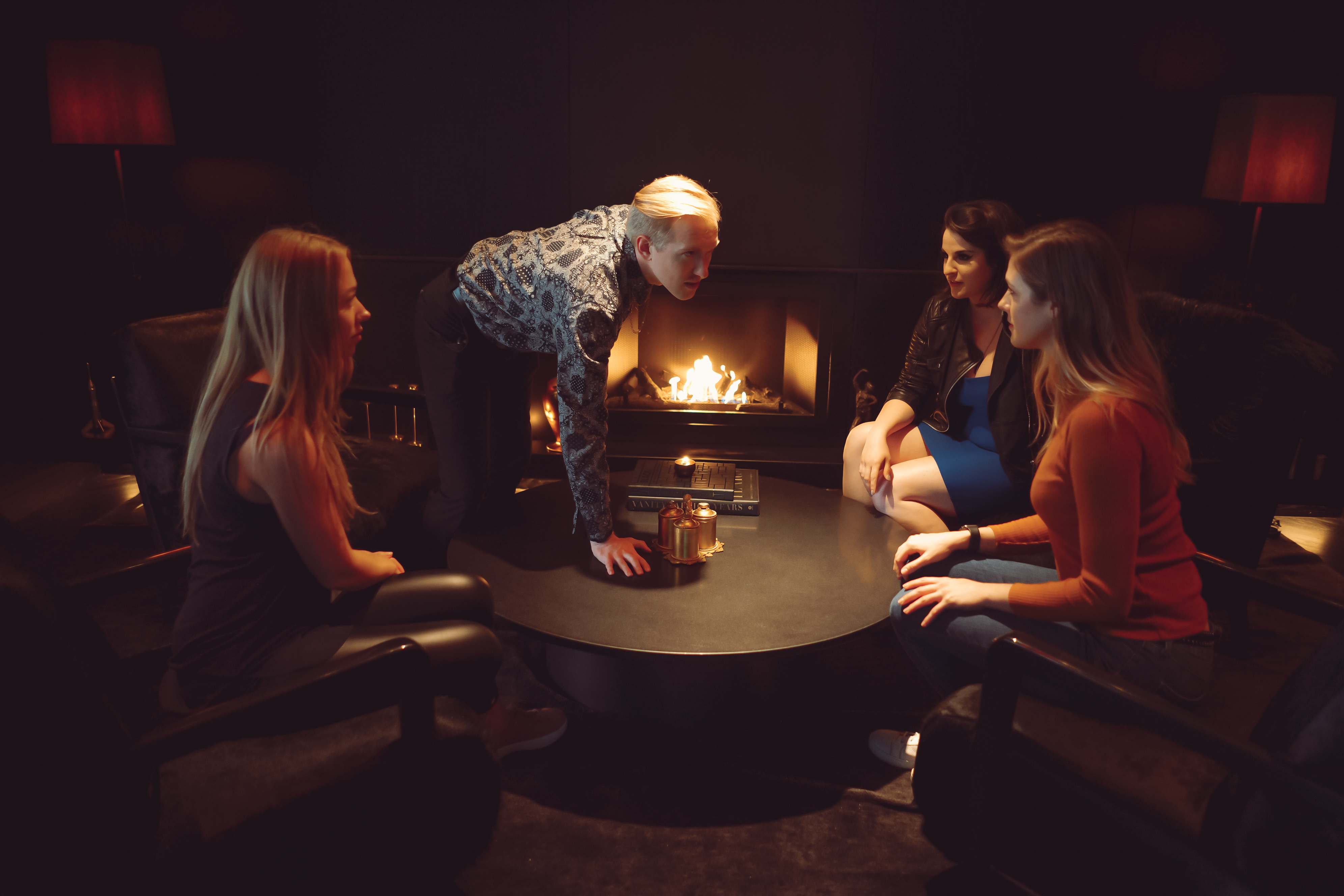 The Secret Ball was a custom event for a client, a 3-day immersive experience to transform a luxury weekend in new york city into a sexy spy thriller. set in the heart of Times Square, this event brought together 60 discerning attendees for an unforgettable weekend of dark deals and dark desires.

it all began long before guests arrived to new york. a 6-week digital experience set the stage, enticing more than 100 players to join The Vault online – a forum that trades in secrets. there players joined an ongoing game of trust and risk, submitting missions twice a week while chatting in realtime with each other and three main characters. 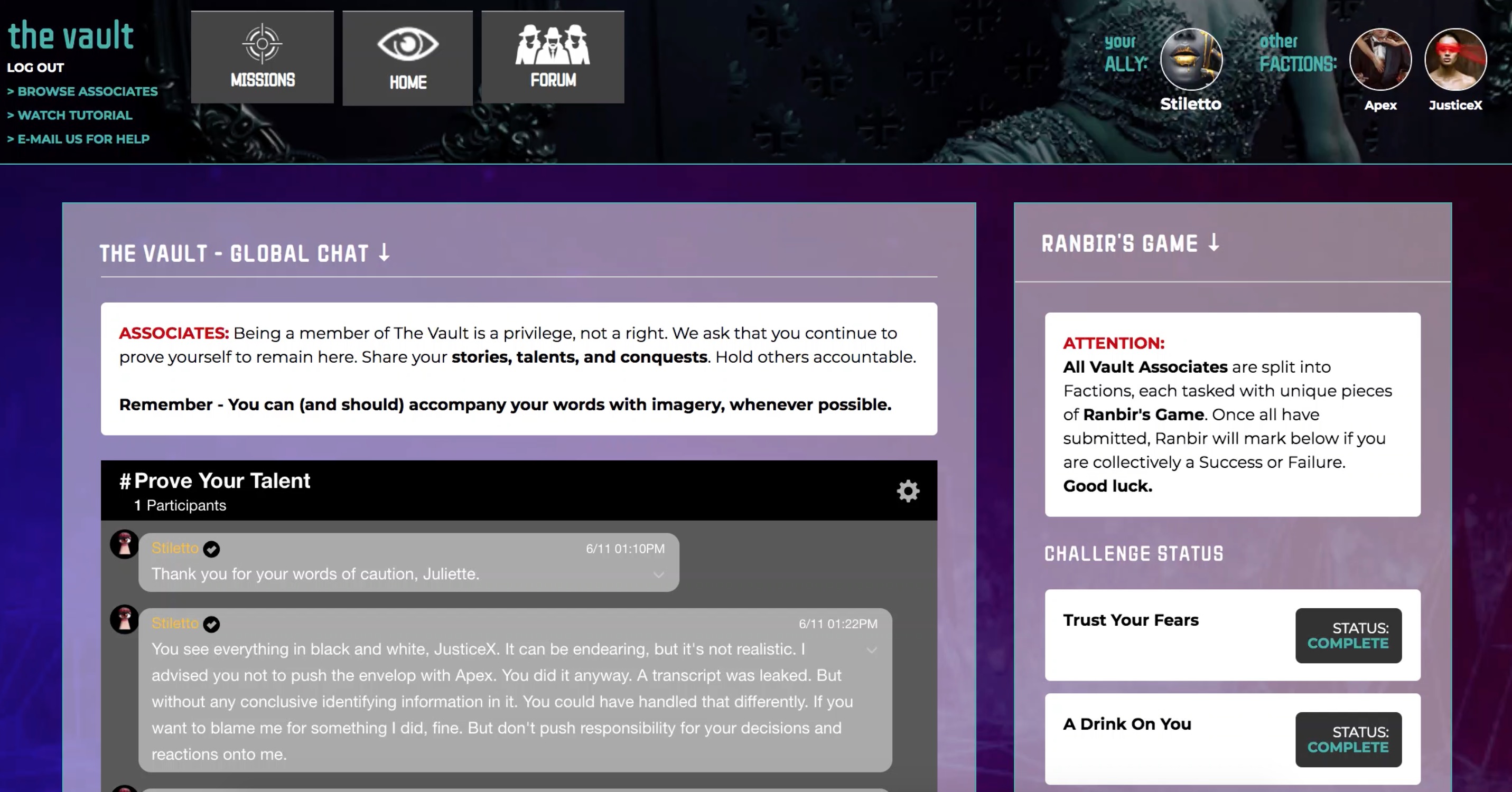 it all led up to The Secret Ball itself, a one weekend event like no other. when guests finally arrived to the swanky Edition Times Square hotel, they quickly found themselves wrapped up in a multi-day caper that wound throughout the hotel, into nearby streets and parks, and even sailing by the Statue of Liberty aboard a vintage yacht. throughout the event they found themselves face-to-face with intimate and unexpected encounters.

the game continued in real life as players and characters alike were in pursuit of The Key – the most powerful digital hacking device ever constructed, capable of collecting the deepest, darkest secrets of anyone from any connected machine anywhere in the world.

to ensure players had the skills necessary to complete any mission, they were led in training missions to learn knife combat and defense tactics, parkour, and even the art of manipulation and seduction. a good spy holds many talents. 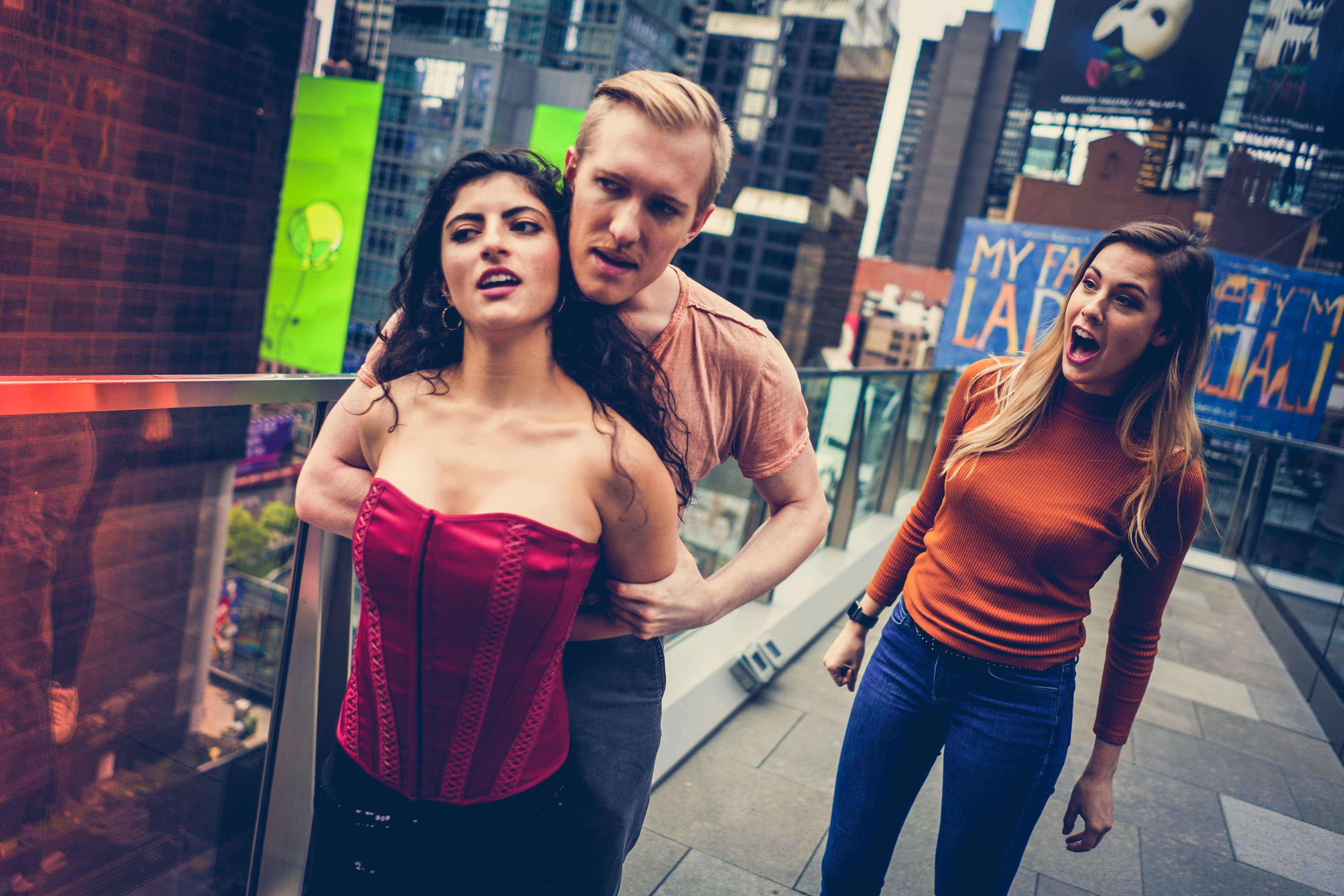 following their training, players were officially inducted into The Vault in a very special ceremony that proved to be the most memorable moment of the event.

ultimately after following the adventure throughout new york city across multiple days, the experience concluded in a lavish private dinner event that included a Grammy award nominated singer and a final battle for the prize.

this custom experience began online for 6 weeks for more than 100 players. it culminated in new york city across 3 days in june 2019 for a one-time audience of 60 players. 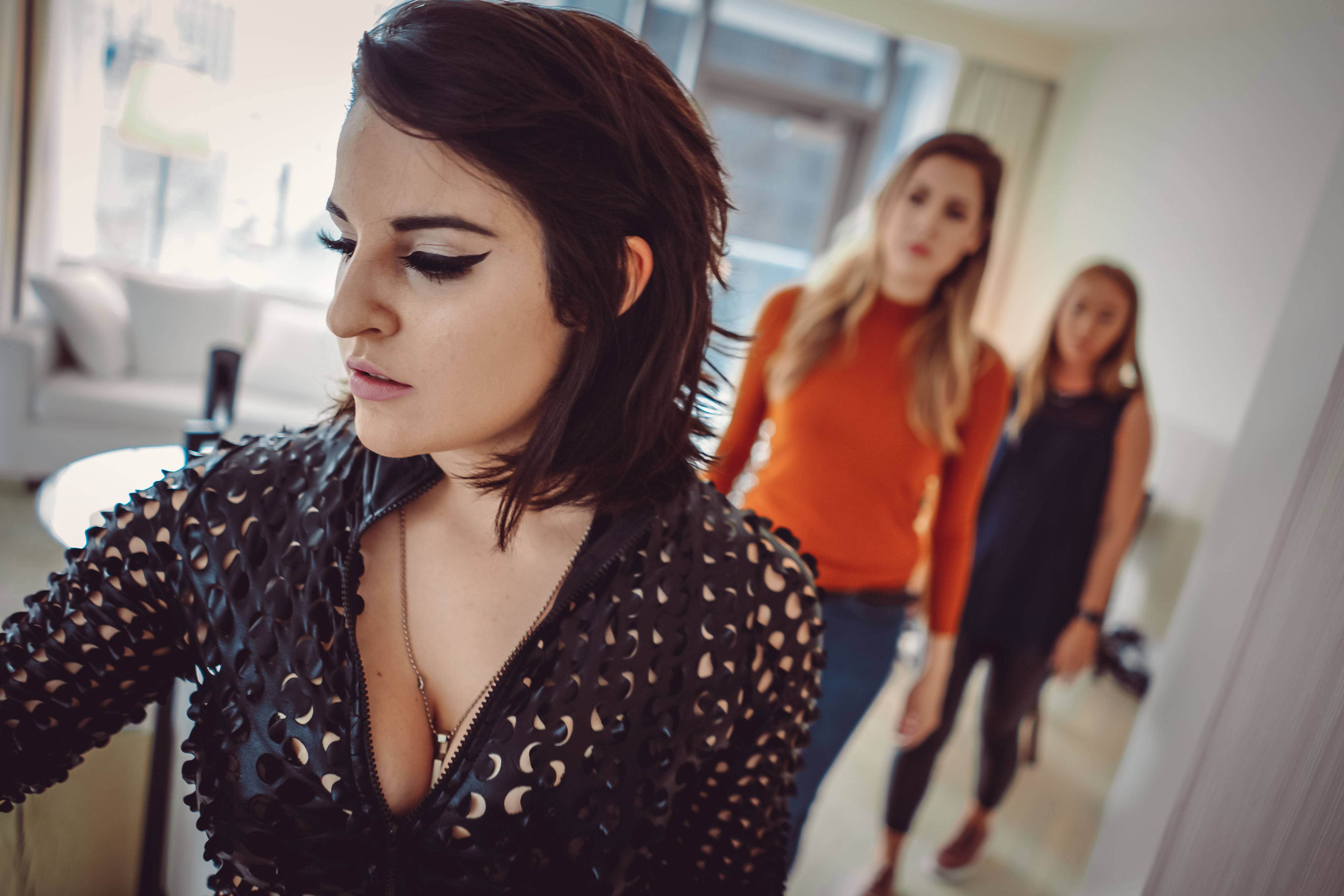 there have always been those with secrets to hide on the web, recent years have only served to bring some of those shadows to light. whether the leaks of Edward Snowden in 2013, privacy breaches across major corporations, nudes leaked from celebrity cell phones, or the self-inflicted shedding of privacy that we all participate in online – the world has become too transparent for some who prefer to do their work in the shadows.

no one knows who created the Vault, but some version of it has existed since the first BBS’ came online, when the nascent Internet brought hackers, phreakers, geniuses and geeky obsessives together to discuss their most subversive ideas. It has evolved multiple times, changed as the Internet has changed – always sitting on the bleeding edge of the technological battlefield, a place where dark thoughts and dark deals can find the talent necessary to make them real. 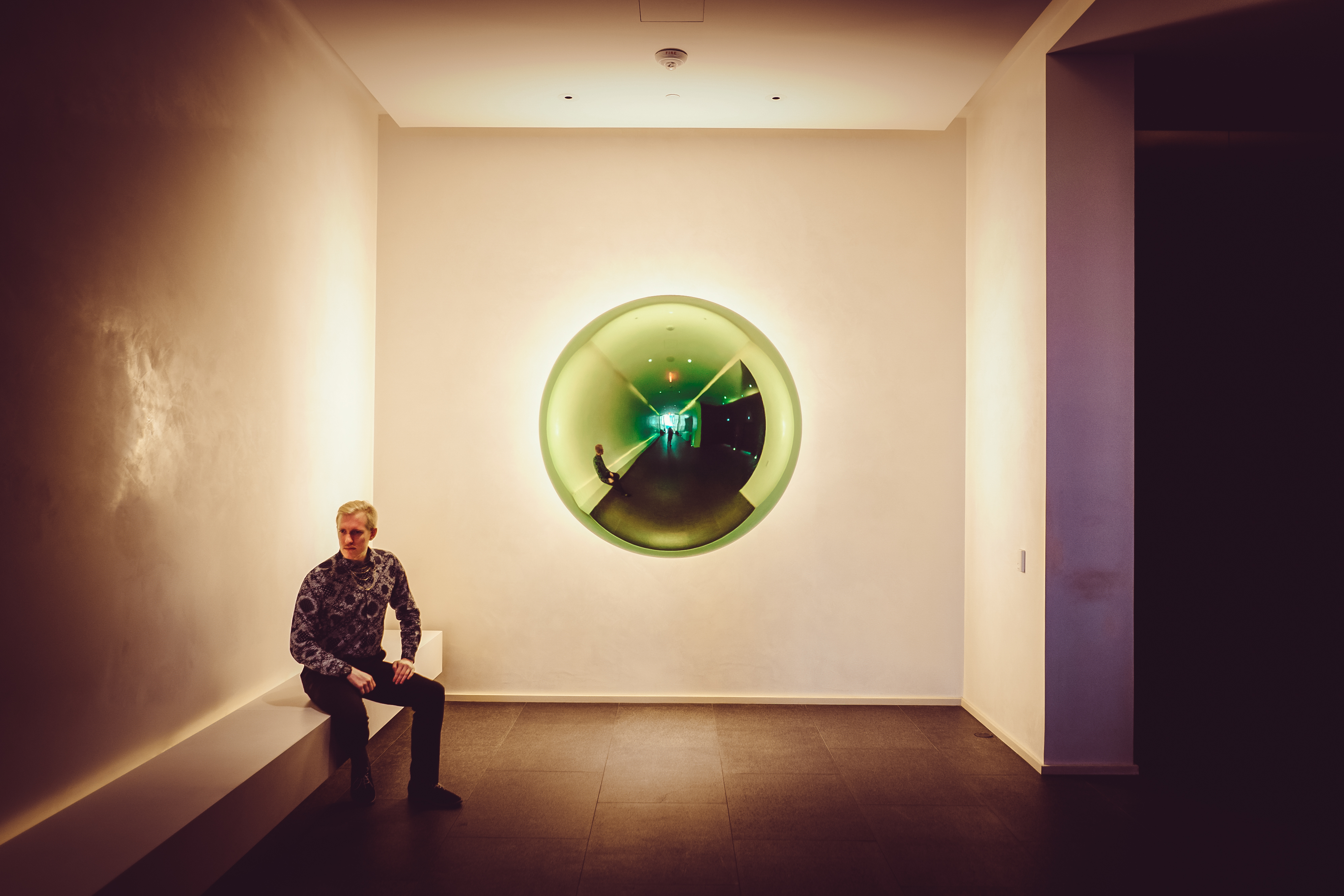 The Vault has dealt in narcotics, in flesh, in weapons — in stranger beside. the funds it has collected have bankrolled wars and peace and chaos, for what purpose, no one knows — even those who claim to have been around since the beginning. The Vault breaths its own breath, has its own motives, separate and grander than any individual member.

it has evolved to become the premiere network for criminals, government agents, and hackers — it traffics in the only commodity of value in the modern era — privacy.

still, there have always been certain actions that are never allowed. honor runs deep, even among those who often do dishonorable work. It has been this way since the beginning, at least until a user known as Ranbir revealed that he had stumbled upon a secret, something so valuable that the rest would be willing to kill for it – to die for it. 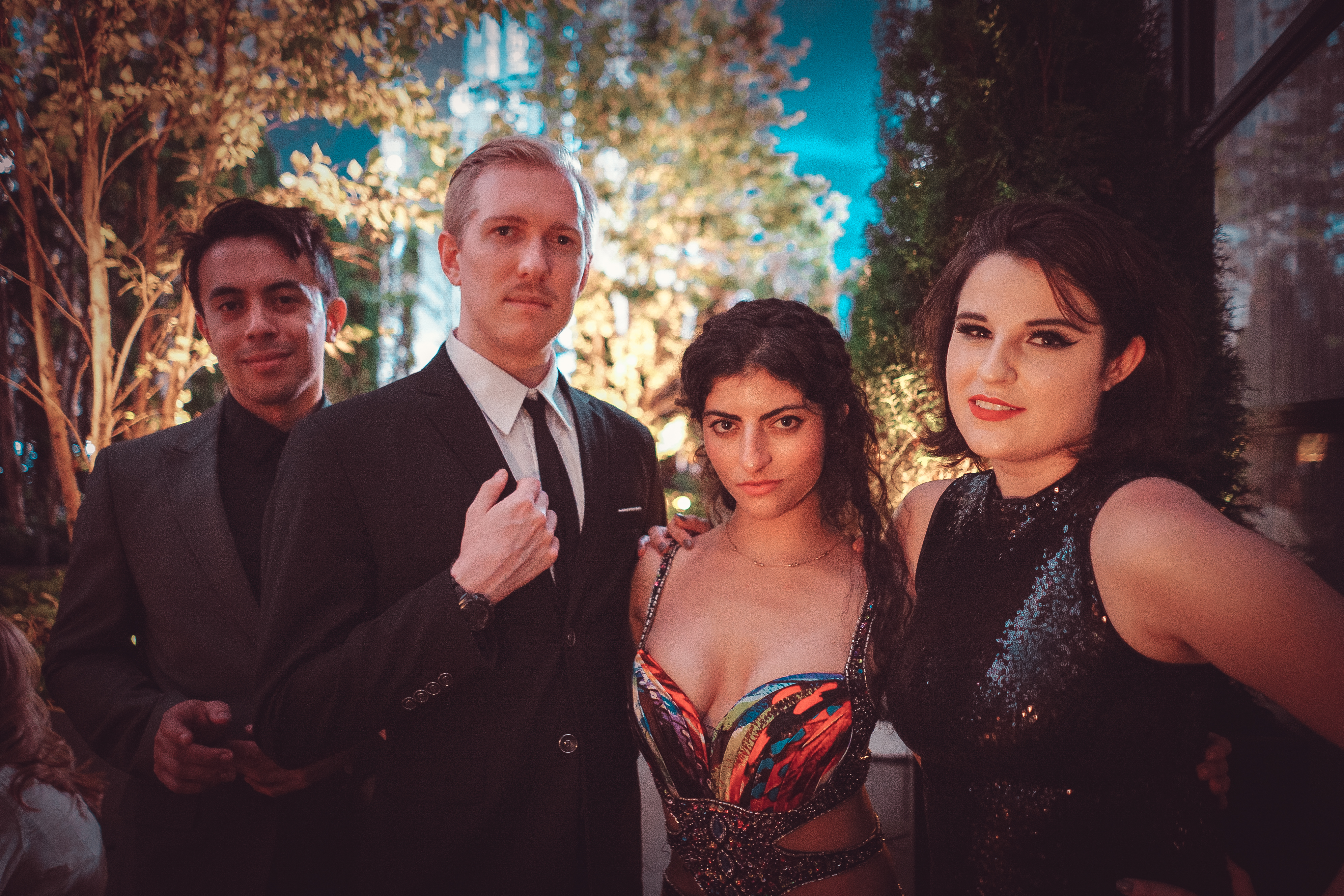 three long-time users – Stiletto, Apex, and JusticeX – have taken up Ranbir’s game, each with their own motivations, each targeting potential allies – new Associates – who may be able to help them achieve their goals. this platform has been tailored to help guide these new recruits on their mission. the three hope that the promise of an invitation to the Vault will motivate them to seek out Ranbir’s secret. as this invitation comes with access to networks of people and rewards that are available nowhere else on Earth, a prize well worth any effort. 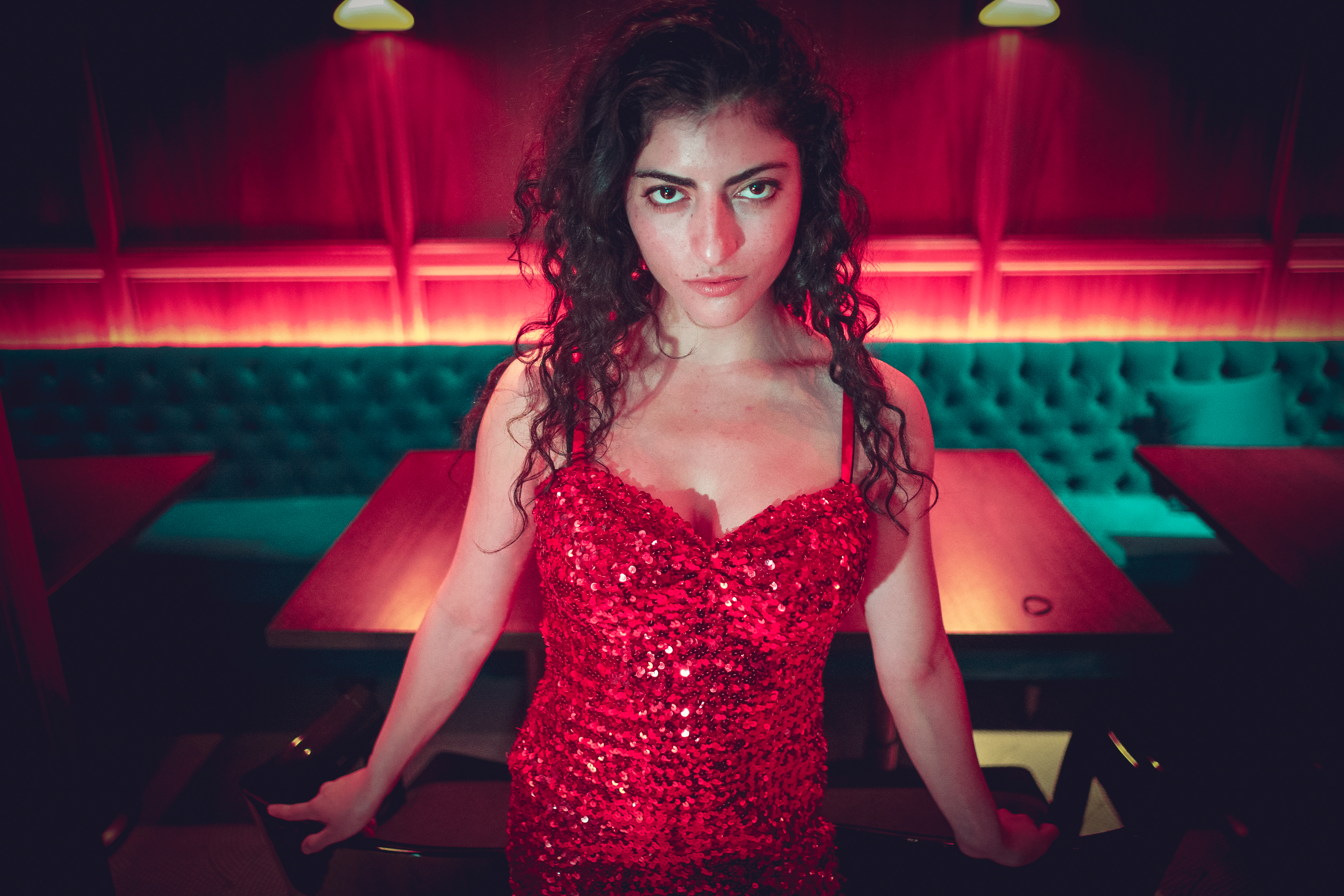 and so the new Associates joined The Vault. more than 100 began to play Ranbir’s game, completing missions with ease at first, obtaining and submitting whatever videos, photos, and other information Ranbir asked for to win his trust. as the missions grew more challenging, some dropped off leaving a select group to accept Ranbir’s invitation to join him in New York City for The Secret Ball – a luxury event where Ranbir promised to hand over The Key to whomever deserved it most.

but no amount of training and missions could have prepared players for Ranbir’s twisted plans, having his own hidden agenda all along that would be revealed only in the heated final moments. when it was all done, The Key was destroyed, Apex’s death was orchestrated and fulfilled by way of his own knife, and Ranbir, Stiletto, and JusticeX found peace in each other’s arms knowing that their double lives would continue on The Vault – and in real life – thanks to the new Associates who helped them remove the nuisance that stood in their way.

more than 100 players joined The Vault online while 60 players joined in the real-life experience in New York City. this luxury audience entered The Secret Ball not knowing what to expect. but within minutes of meeting Stiletto, Apex, and JusticeX – both online and in real life – they found a connection and discovered opportunities for fun and interaction beyond their imaginations. from submitting daring photos of themselves online to participating in intimate experiences in real life, players were left wondering just how far they could push the experience – and how far they’d go themselves. 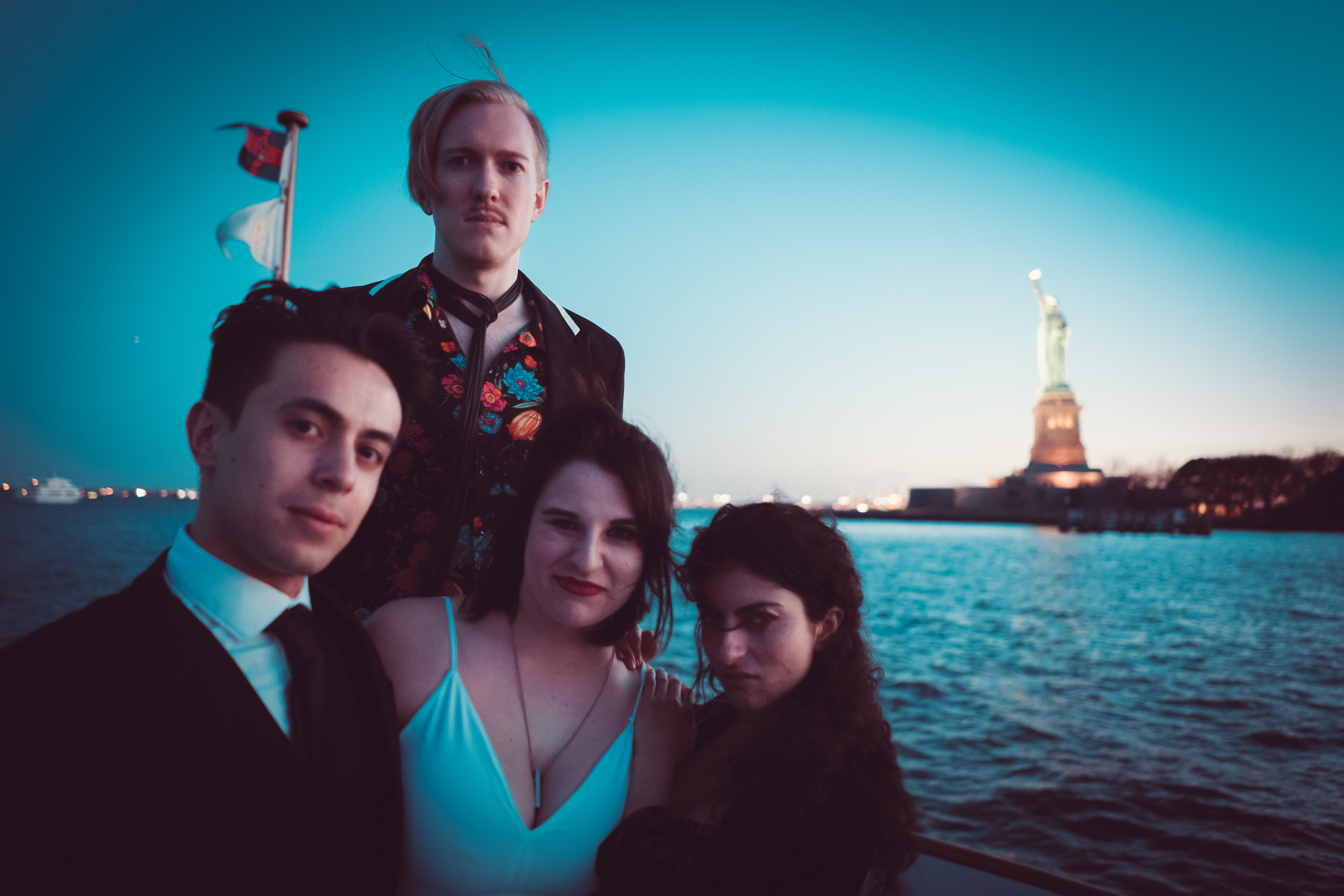 to preserve the privacy of the client and players, the photos and video featured here were shot on site in new york city during our rehearsals with stand-in players to offer a glimpse into what the experience was like.