“Something surprising, something a little bit sexy, and something altogether sinister.” 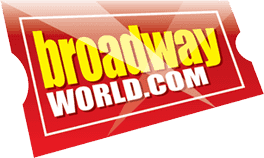 “unlike anything ever seen” 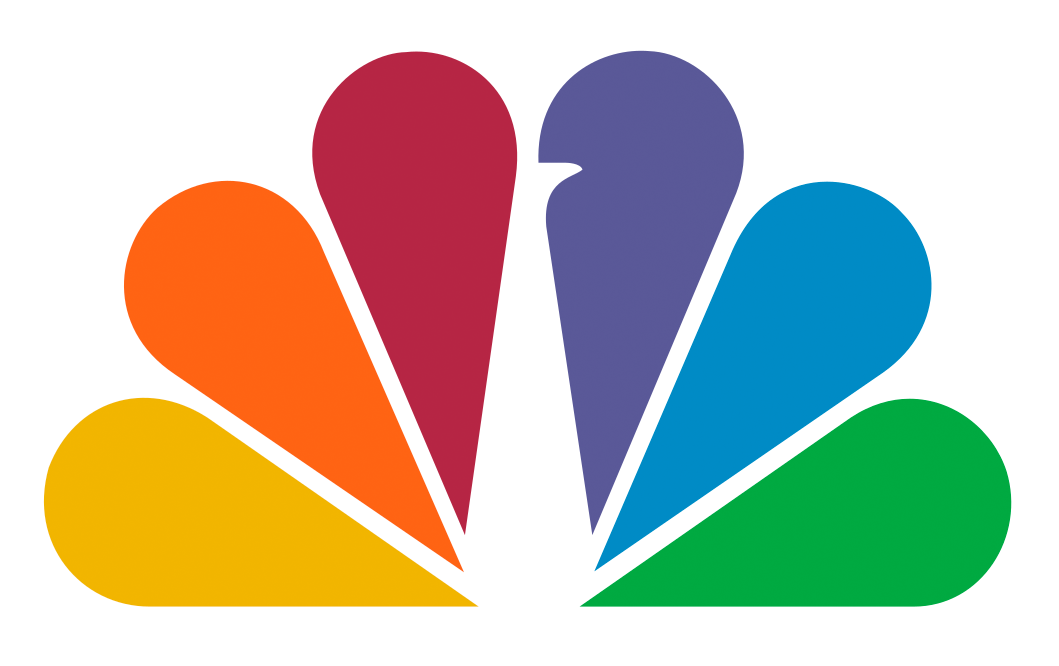 “turns elements of live theater into a first-person gaming experience” 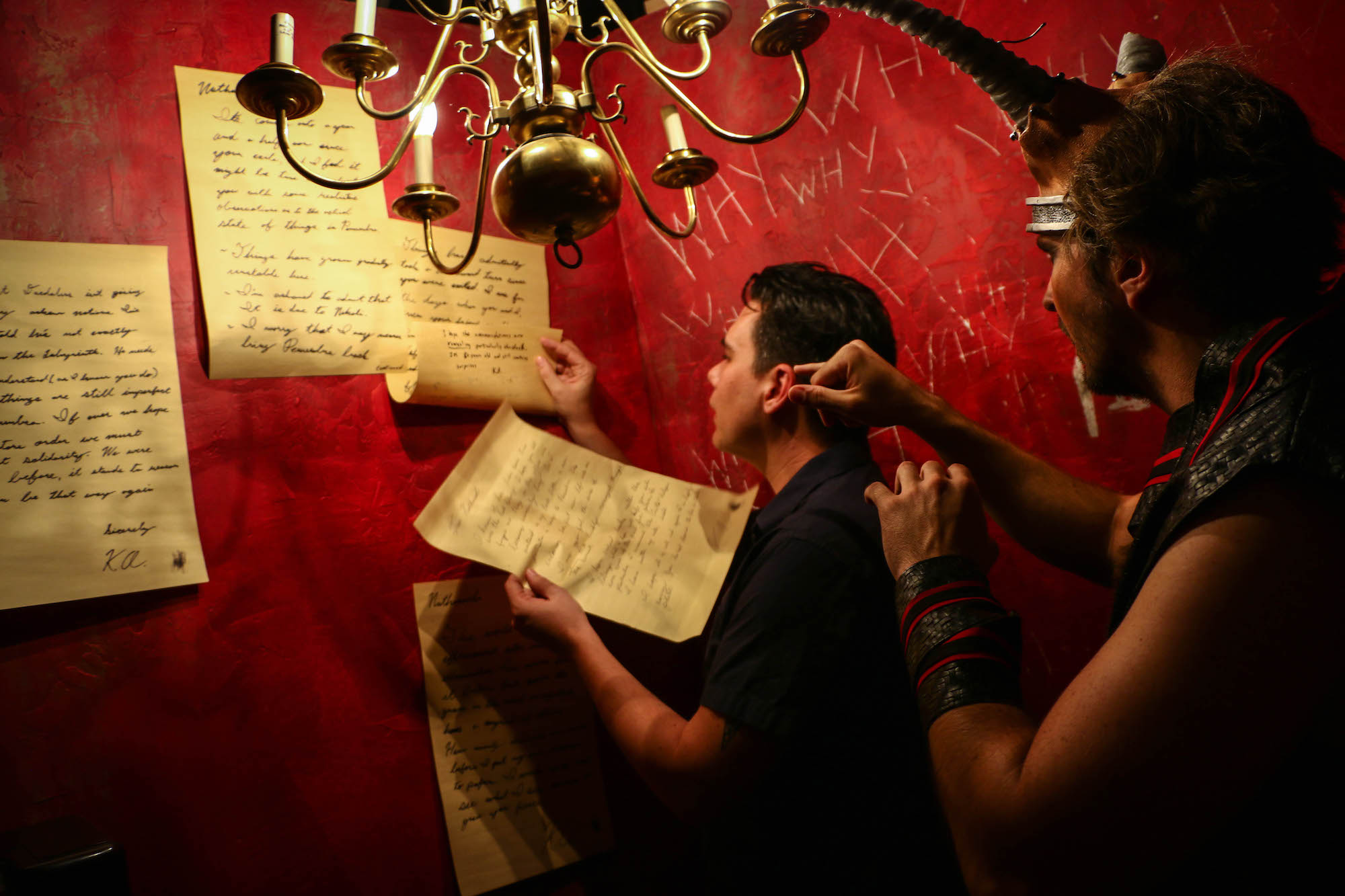 This was one the best experiences ever.

This place and these people will help you find a part of yourself you didn’t know even existed inside of you.

Some might compare this to an escape room, but this is so much more and so much better. I can’t wait to do it again!

From the moment you walk in you are completely and effortlessly surrounded by the world created for this experience.

I love immersive theater, and have been to some excellent shows in the past (e.g. Sleep No More) — When Shadows Fall does not disappoint. 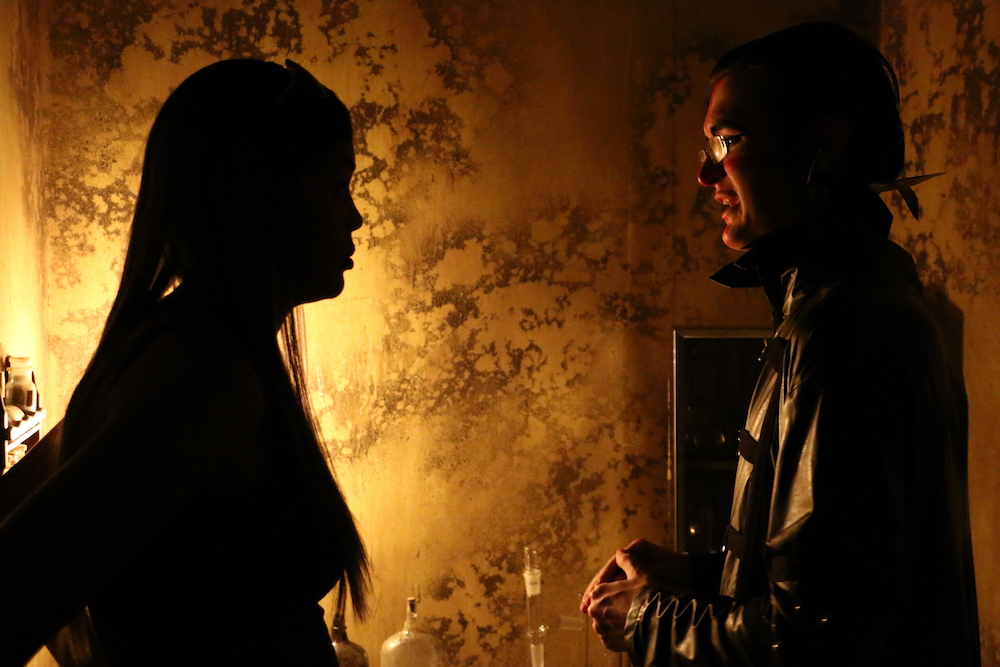 this experience featured unconventional storytelling incorporating the audience into the story as main characters. actors and audience members were equals in this collaborative, branching, ever-changing narrative that included multiple timelines and endings for maximum re-playability. 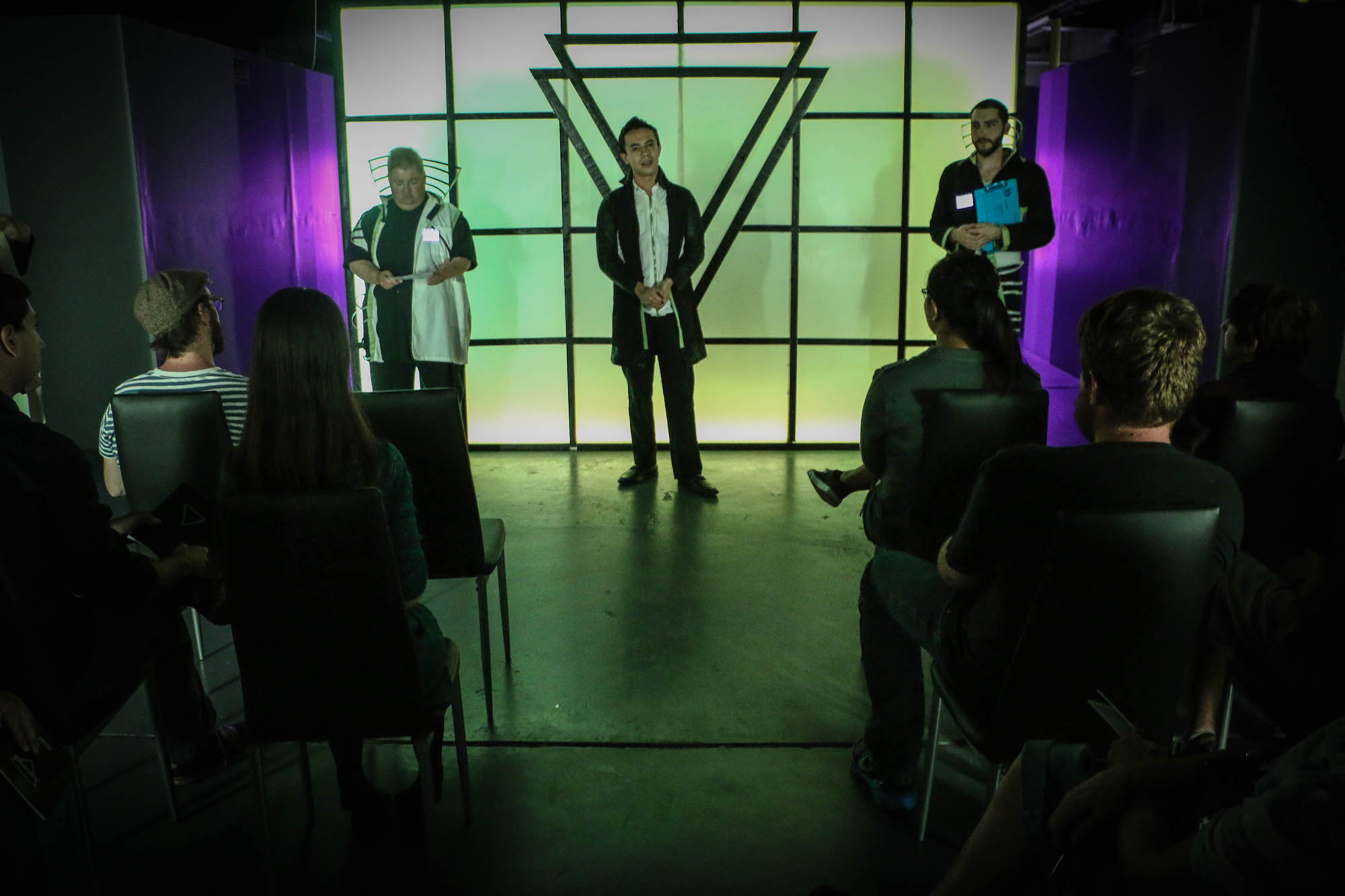 the society of PENUMBRA was a sordid one, founded on a utopian vision of harmony and pure virtue. through the actions of its citizens – including our players – it crumbled nightly, ultimately ending in sinister, tragic, apocalyptic, or hopeful finales. the society consisted of golds, silvers, bronzes, nameless, and an engineer, each of whom players joined to experience different stories.

overseeing this dystopian society was THE OFFICE, a group of leaders who befriended the founder of PENUMBRA to achieve higher status – which they each ultimately abused for their own benefit. among those in charge of this society were nikolai, cain, harlan, and julian, assisted with new citizen acclimation by hillary.

a prison for the misfits of PENUMBRA, citizens who betrayed THE OFFICE found themselves thrown into THE LABYRINTH. within this surprisingly welcoming faction, players encountered nathanael (the minotaur), odessa (the medusa), sebastian (daedalus), and silas (the oracle) and were instantly thrust into the middle of a rebellion. 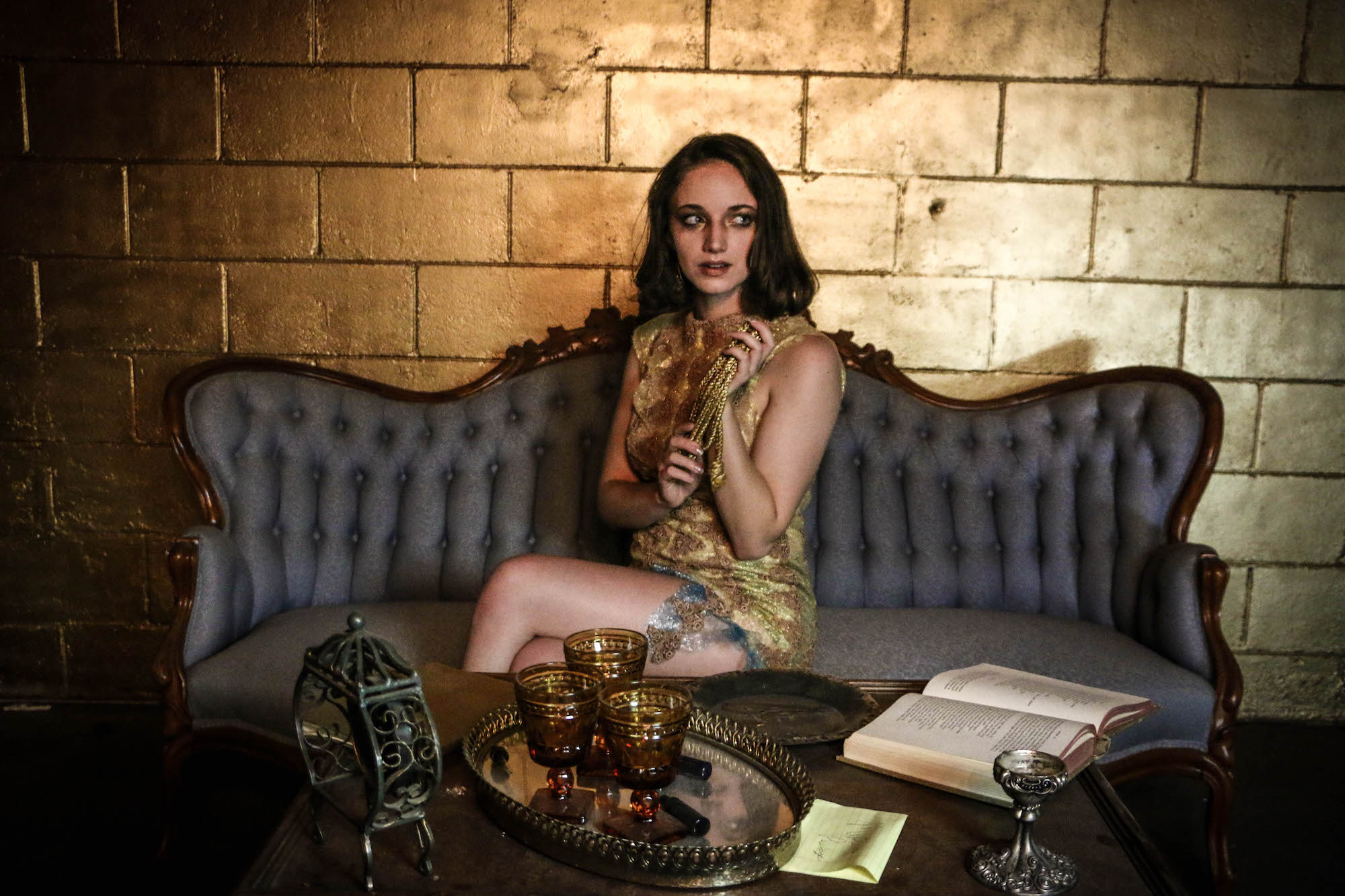 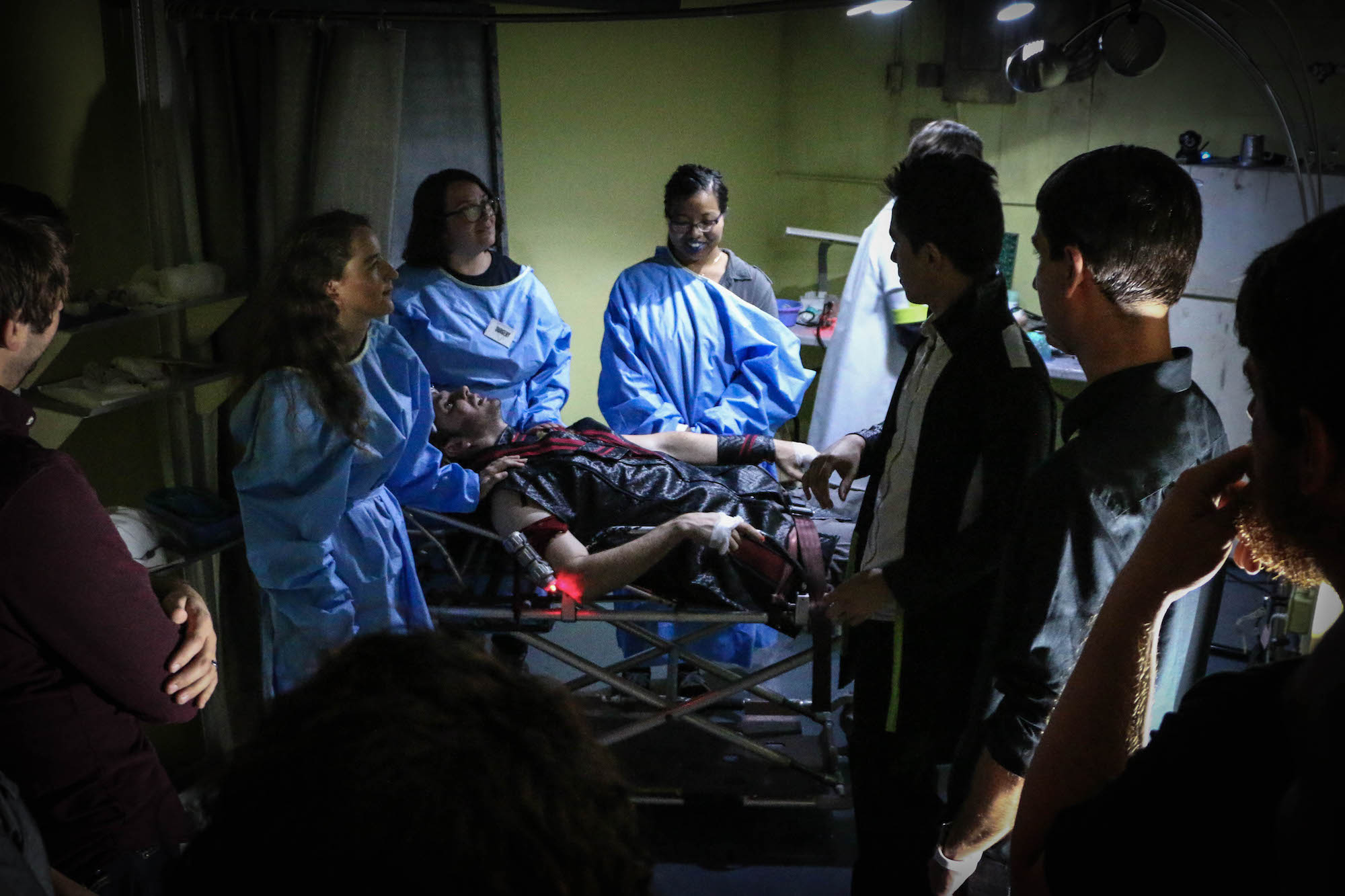 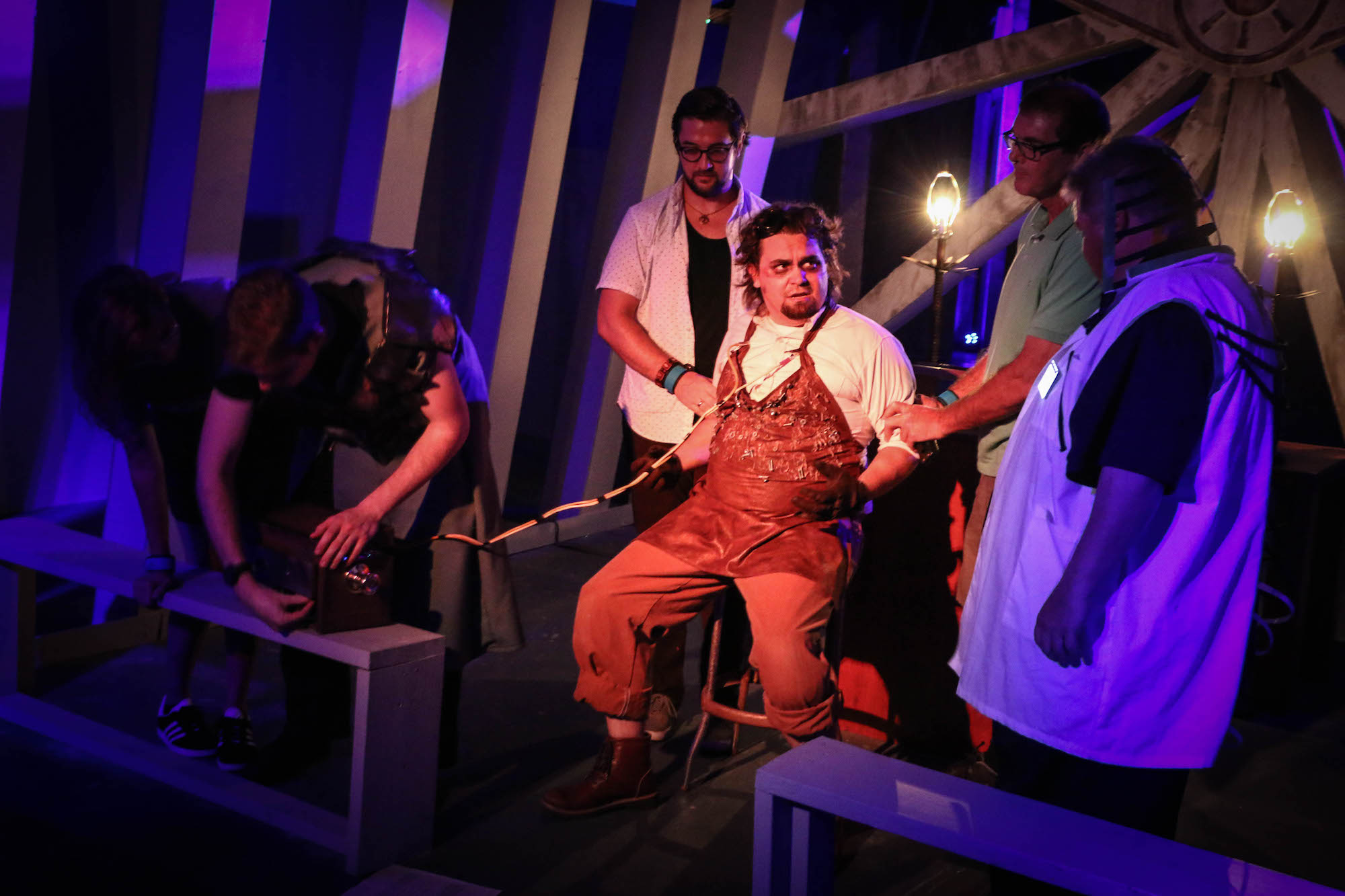 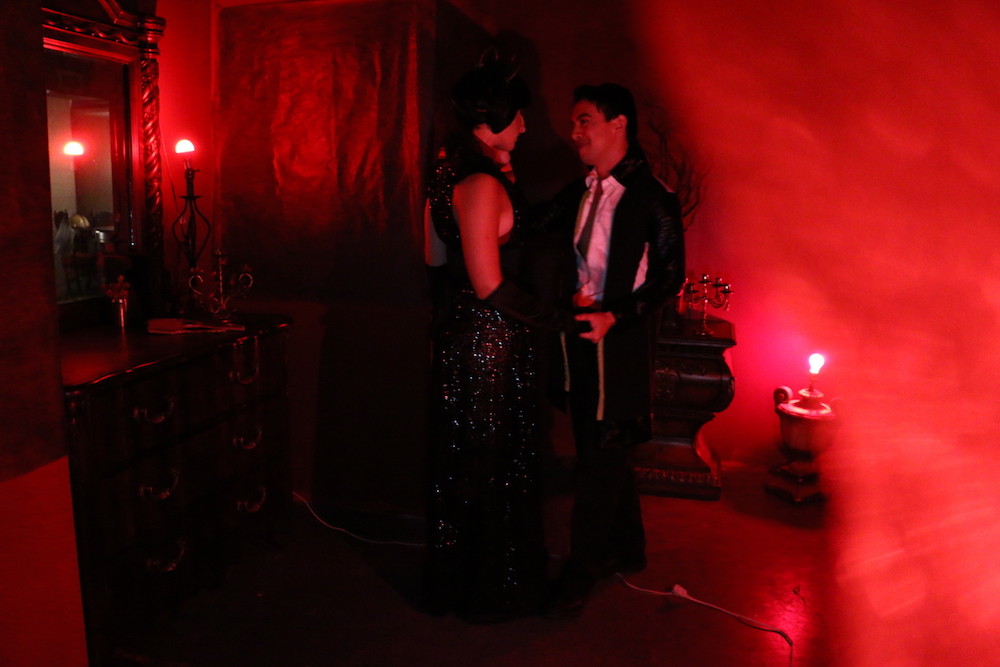 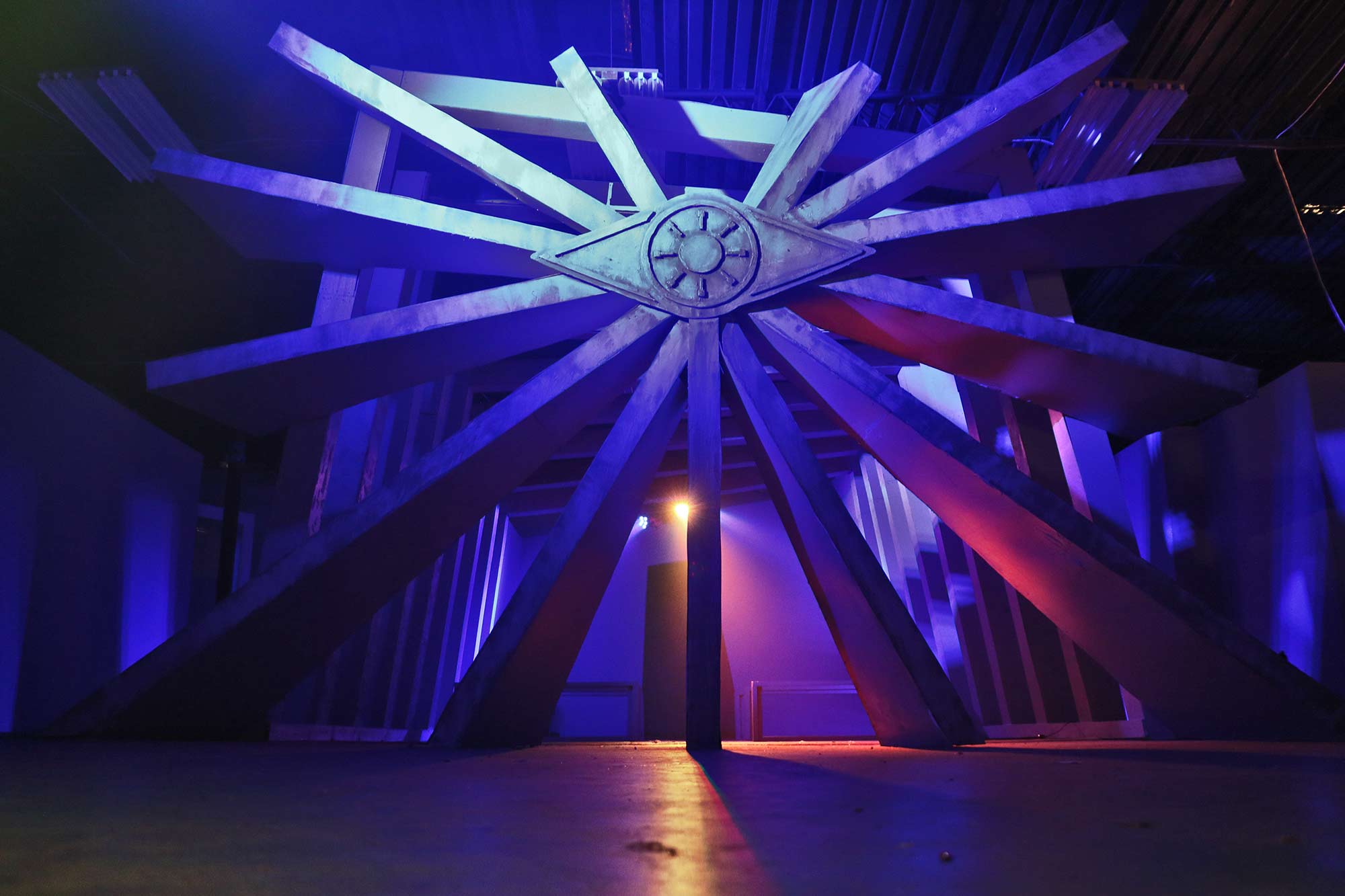 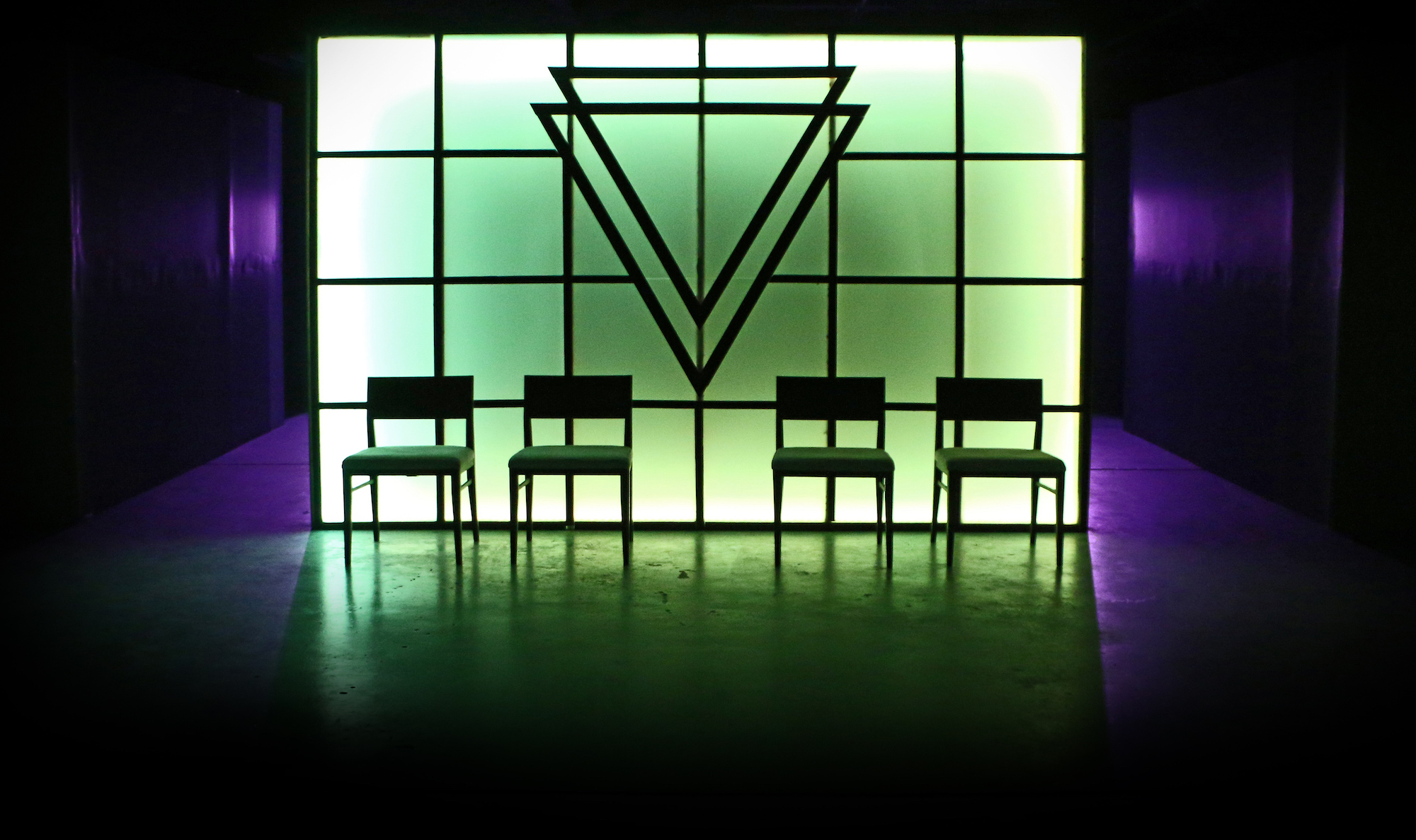 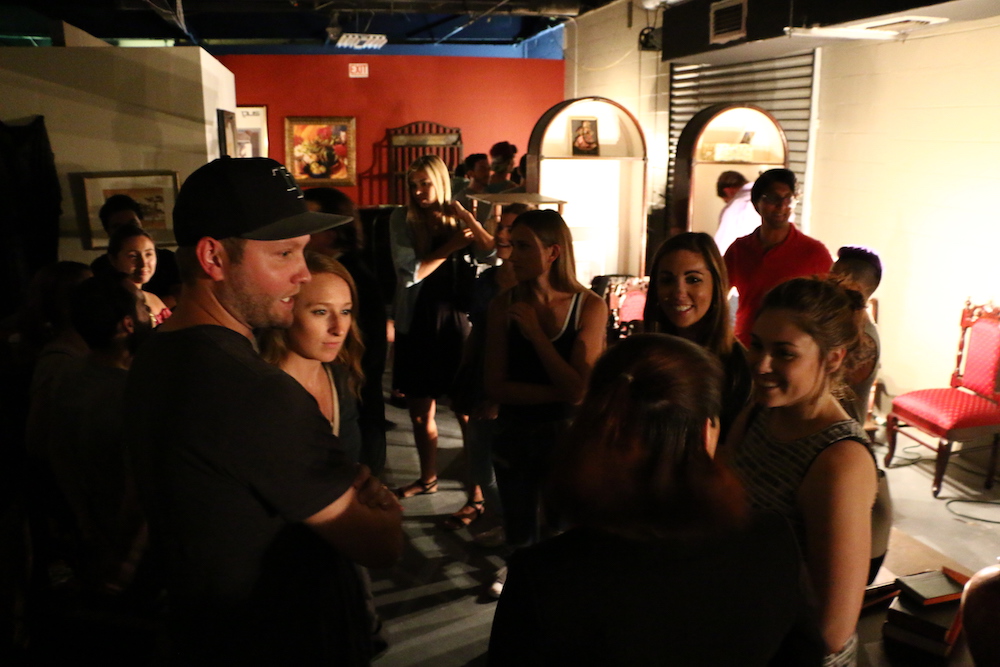 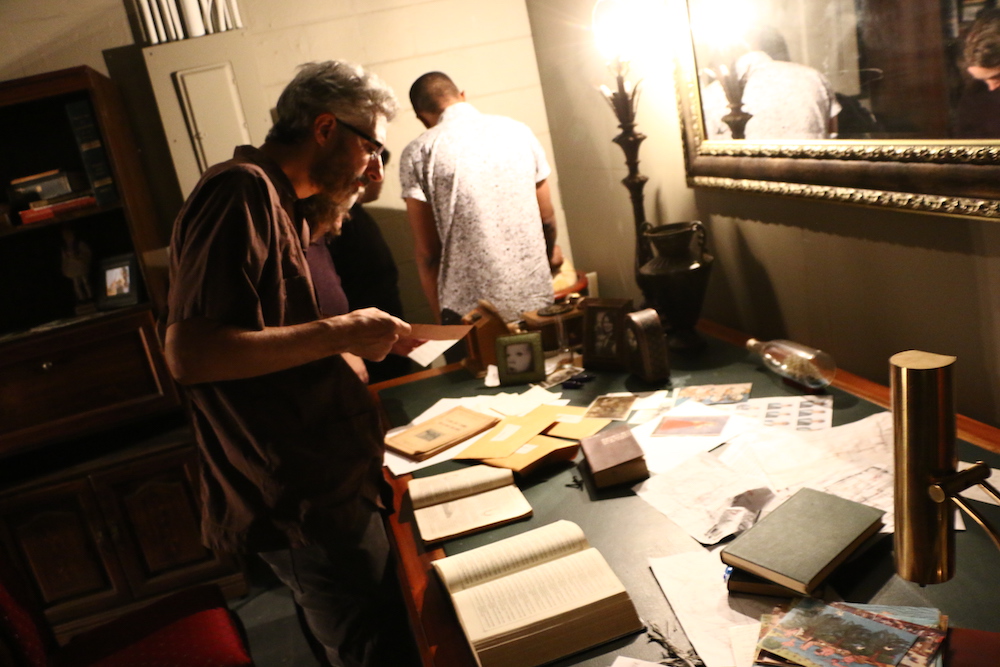 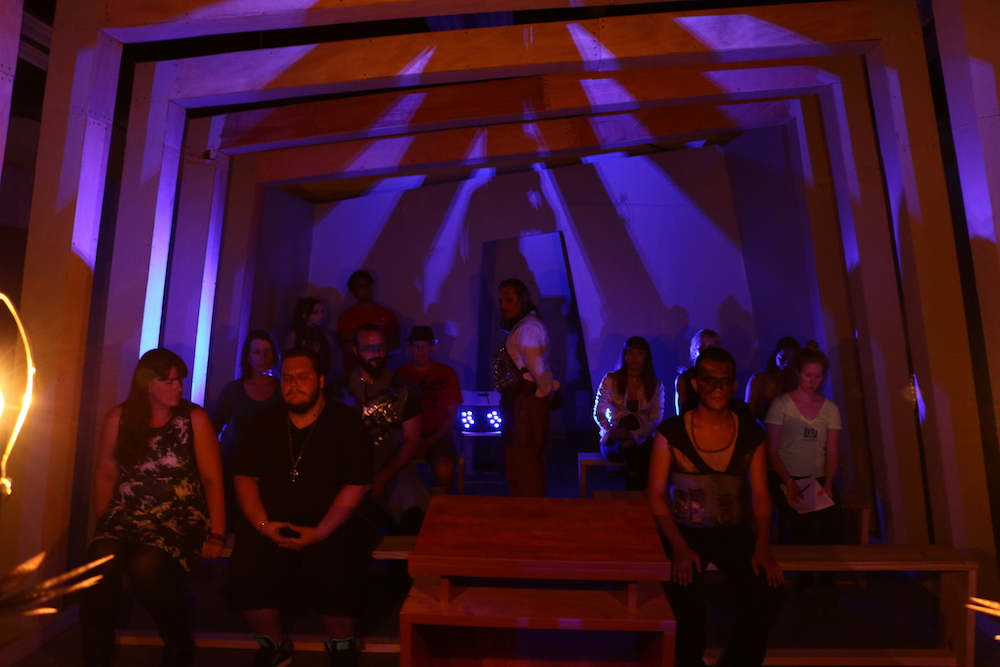 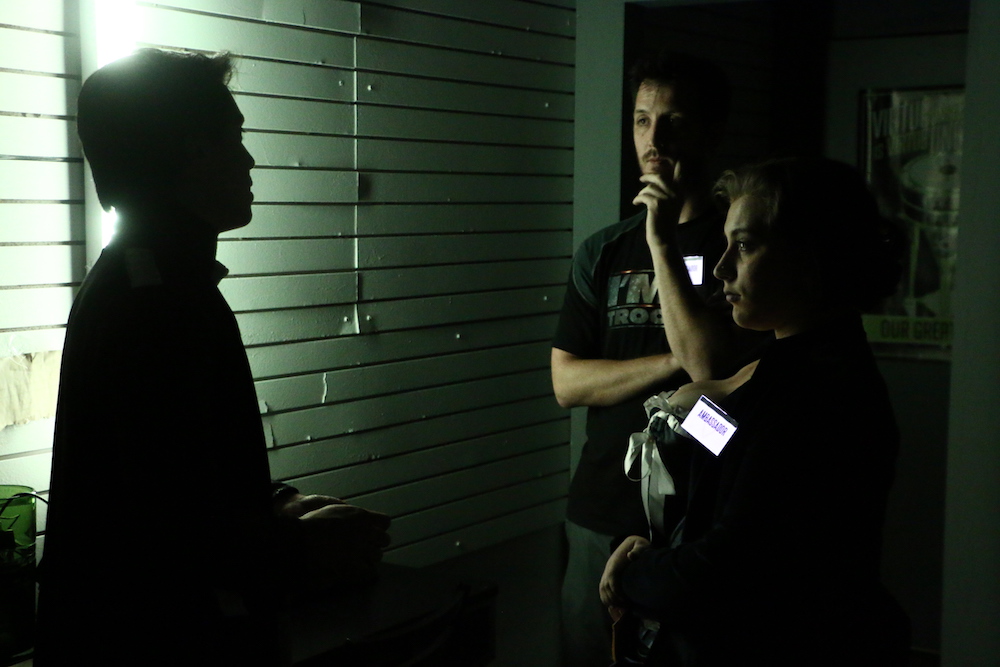 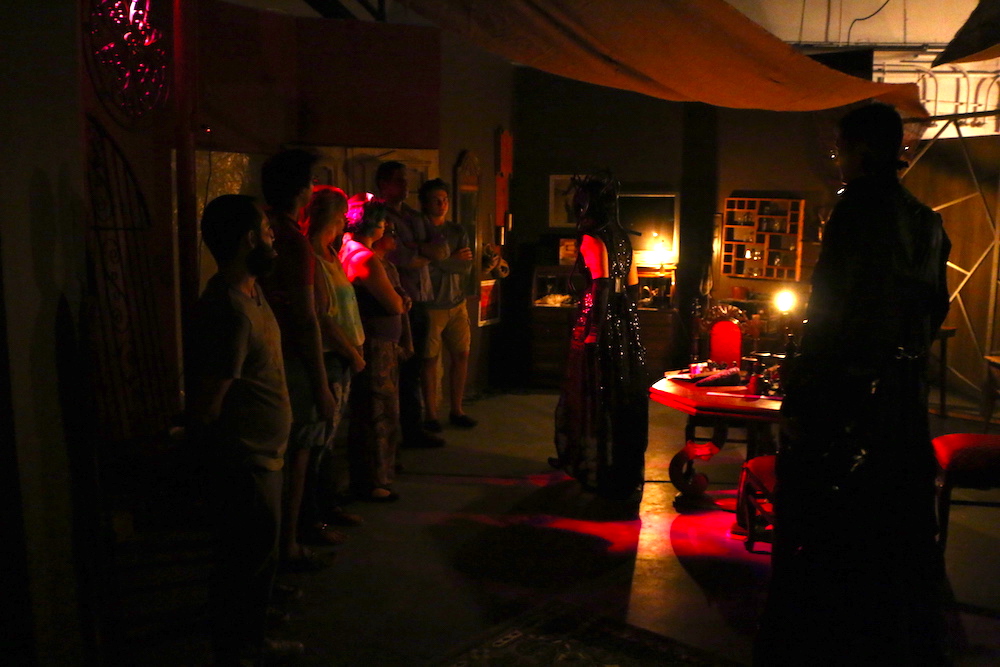 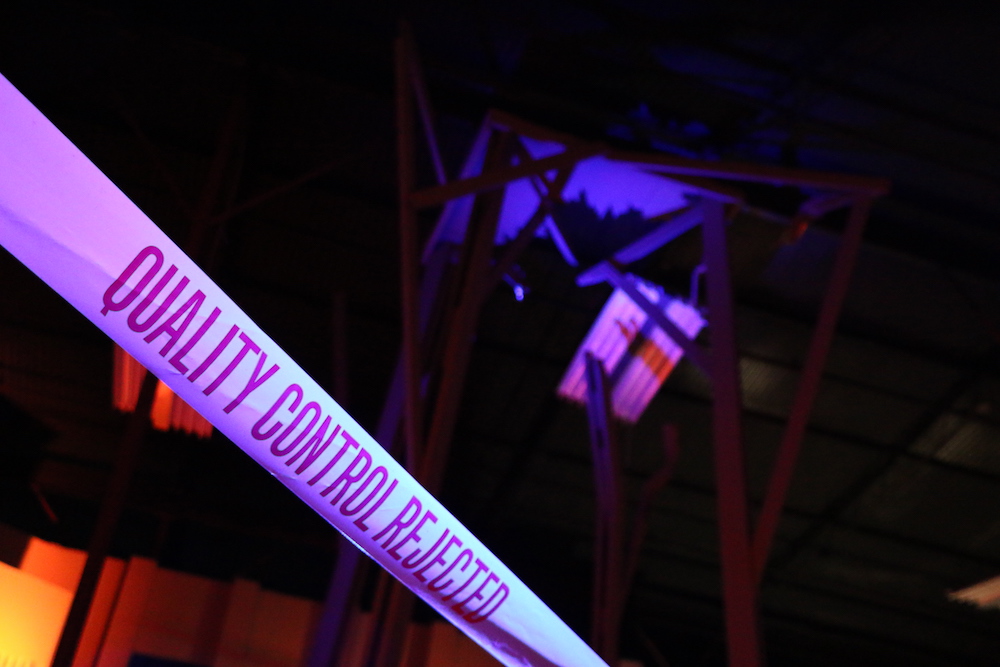 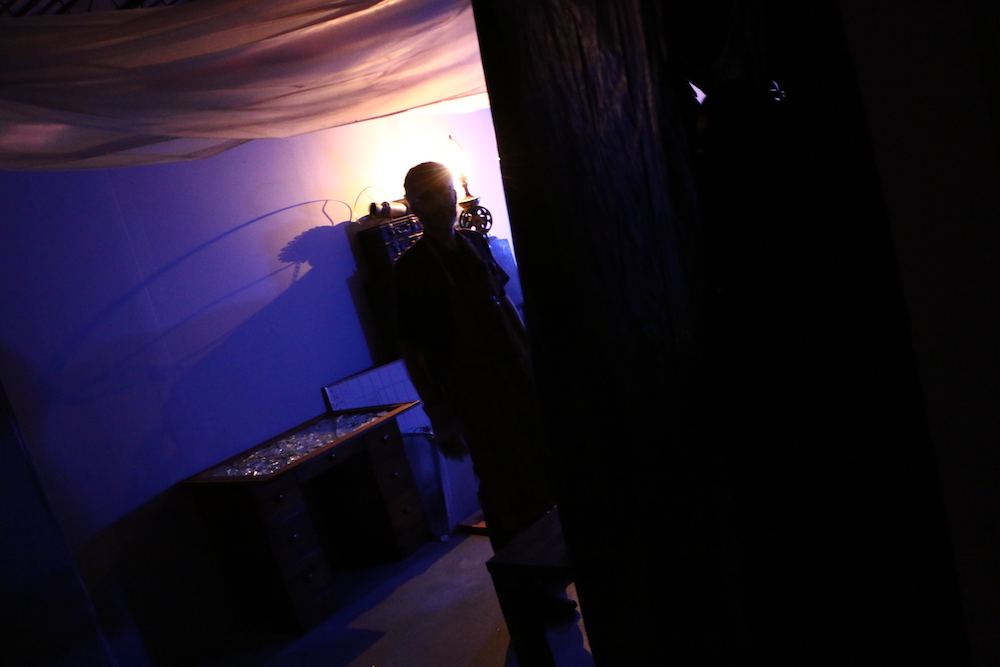 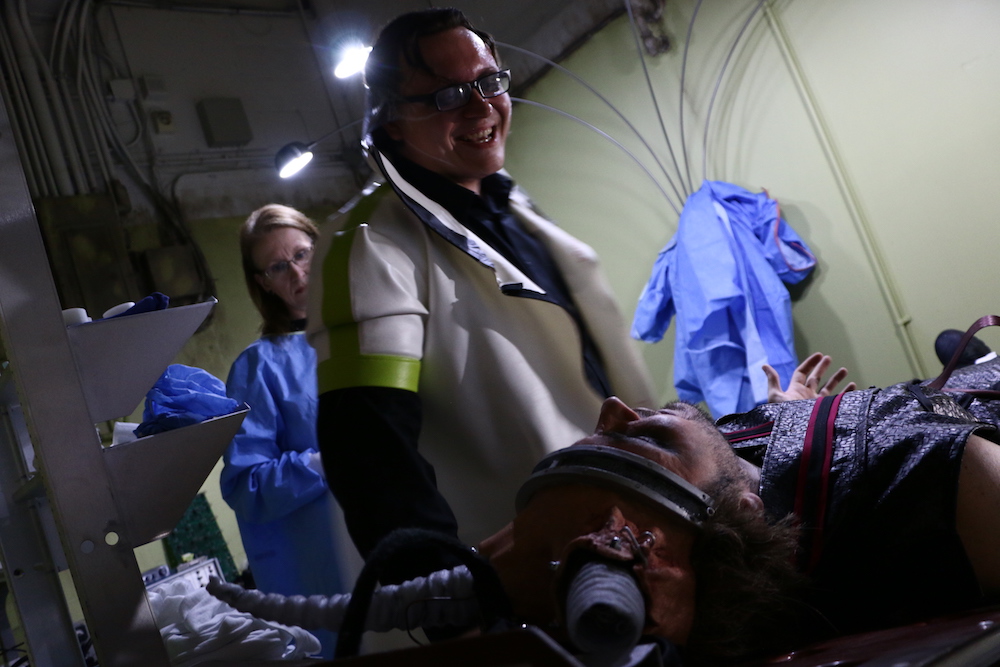 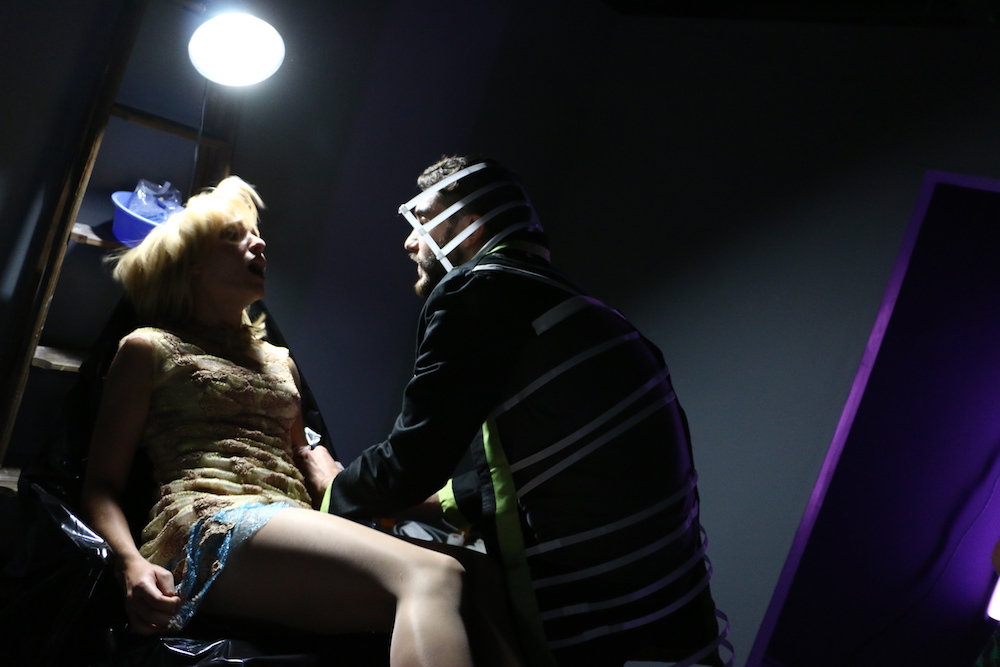 more than 1,000 players became citizens of PENUMBRA. while some chose to stand back and watch the chaos unfold, most dove in head first to affect change on this experience. from the very second night, players returned to live the story from different perspectives by playing through each of 12 distinct roles, one by one.

over the first couple weeks after When Shadows Fall debuted, groups of fans began noticing familiar faces playing their way through PENUMBRA. they quickly befriended each other and formed their own fan group, self-dubbed the Second Strain Addicts, organizing times to return to When Shadows Fall to play together, strategizing and sharing more details they uncovered with each visit. they wrote fan fiction and even arrived in costume for specific roles.

this die-hard group is still fans today, continuing to enthusiastically participate in every one of our experiences, always eager for our next big production.

prior to opening, when shadows fall was featured on Central Florida News 13 as well as the FOX35 morning show.

Orlando artist THOMAS THORSPECKEN spent quite a lot of time in PENUMBRA, drawing our characters and sets amidst the controlled chaos of our experience. 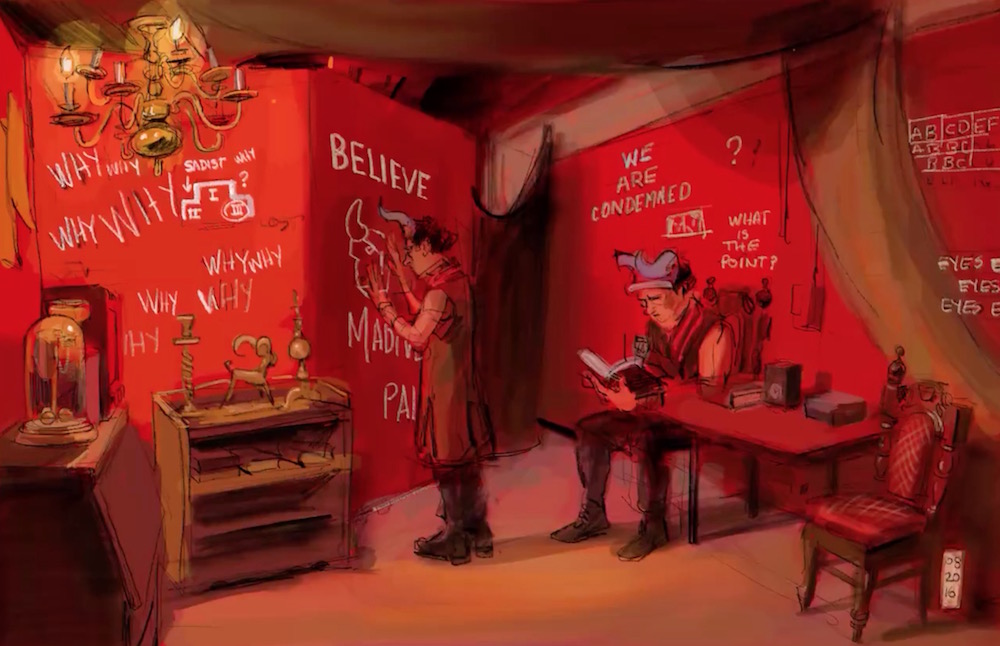 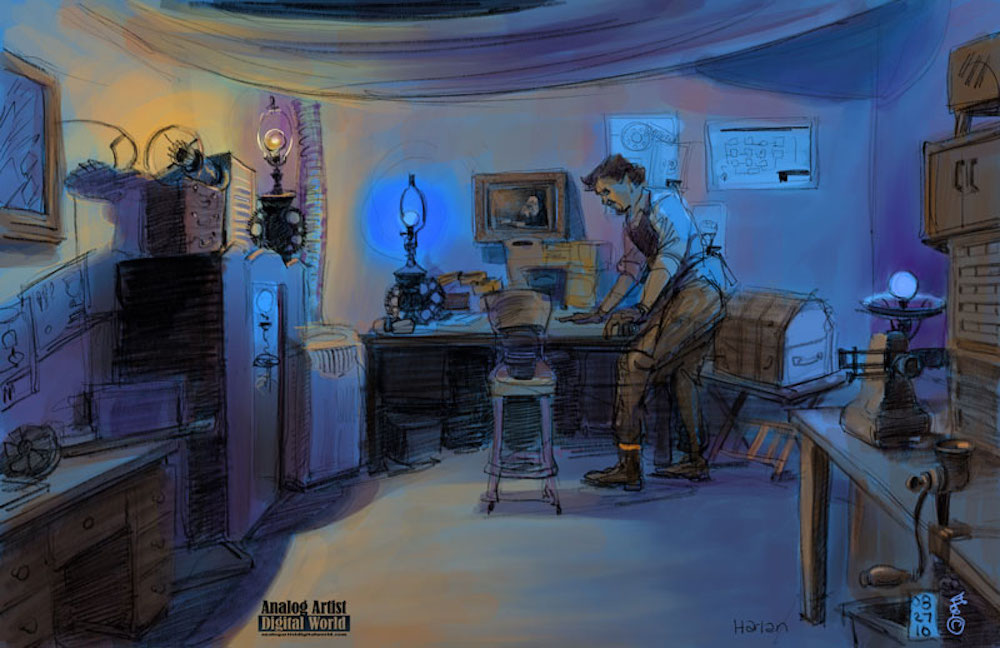 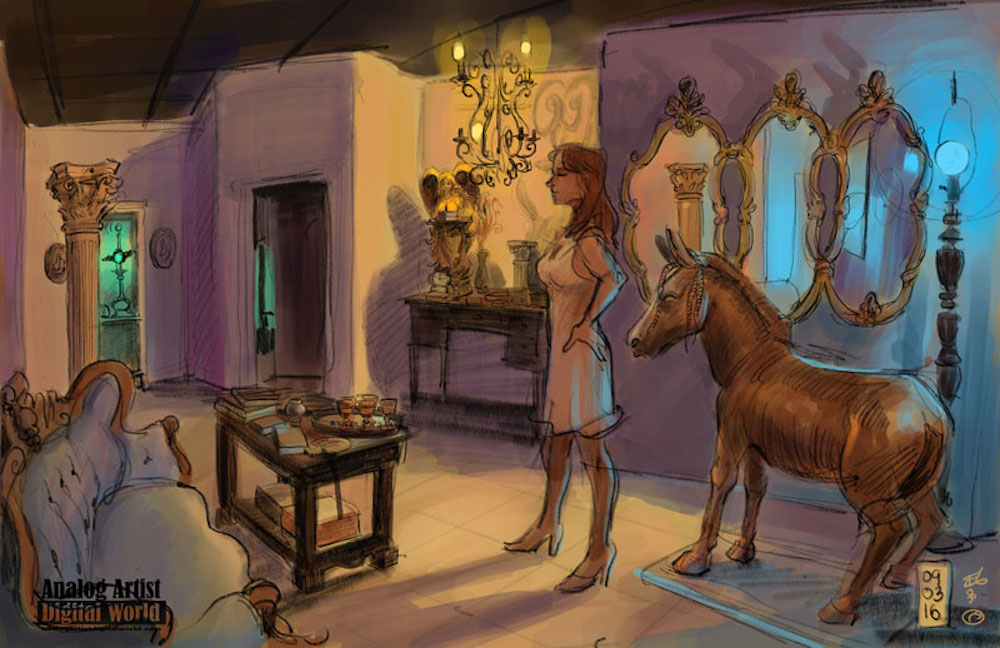 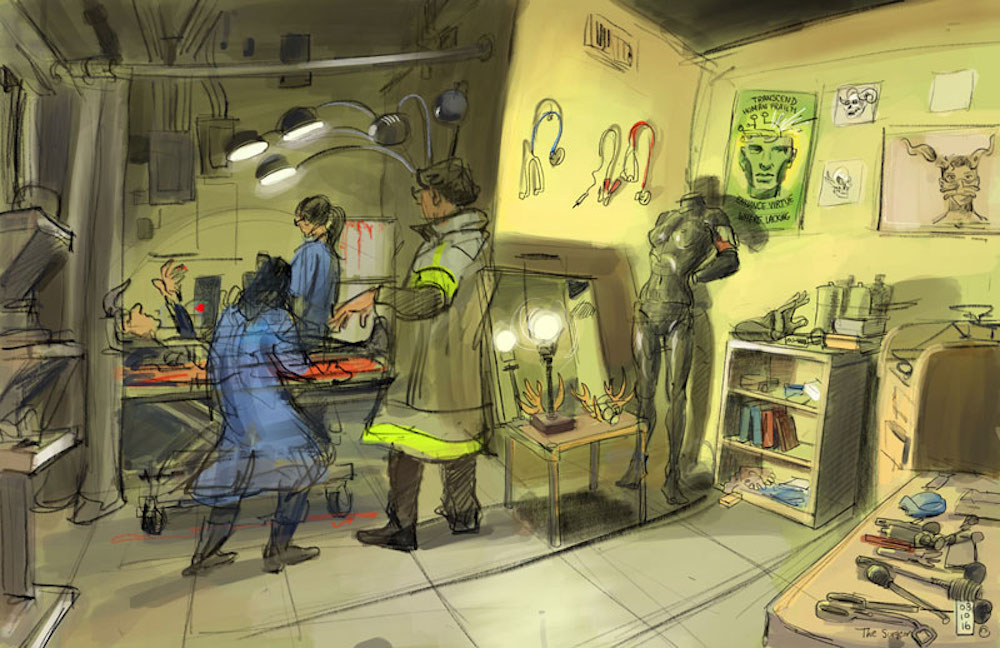